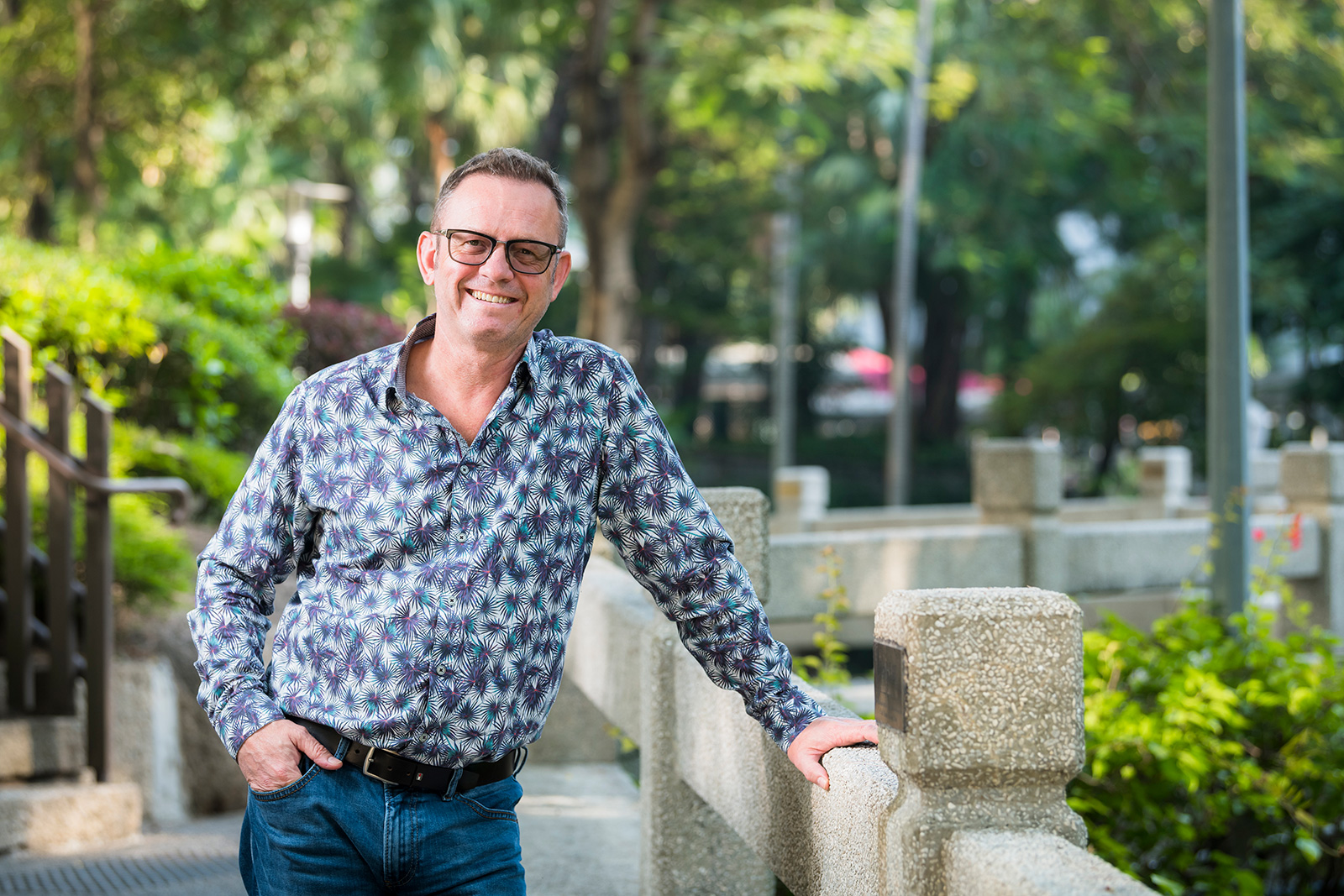 The Dean of the College of Liberal Arts and Social Sciences (CLASS) at City University of Hong Kong (CityU) has been elected Fellow of the Academy of Social Sciences.

The award stands as recognition for the exceptional scholarship that Professor Richard M. Walker has contributed to the social sciences.

“This is a really great honour,” said Professor Walker, concurrently Chan Hon Pun Professor of Behavioural and Policy Sciences and Acting Head of the Department of Public Policy (POL).

“I have been fortunate to have received awards within my discipline of public administration, but to receive a fellowship for the social sciences makes me particularly proud,” he said.

Public administration research at CityU is ranked 1st in Hong Kong and Asia and 22nd in the world according to data in the Academic Ranking of World Universities (2020) compiled by ShanghaiRanking Consultancy.

Professor Walker began his career in housing studies in the UK. After his move to Hong Kong in 2004, he began to explore issues related to broader areas of public management, public administration, policy and governance.

As Director of the Laboratory for Public Management and Policy at CityU, he sets out to explore how management practices and organisational arrangements can “enhance public service performance, benefit public policy and enhance public value”.

He is particularly interested in testing the validity of social science theories developed within western academic contexts when applied to an East Asian context.

His work is relevant to areas as diverse as energy, environment and health care to organisational design, social policy and strategic management.

“I look at public management research and its consequences, examining policy outcomes, government capacity and questions related to efficiency and effectiveness within administration,” he added.

Professor Walker is President of the Public Management Research Association and received the President’s Award at CityU in 2016 for excellence in research and professional education, and for sustained performance with international recognition. He received the Louis Brownlow Award bestowed by The American Society for Public Administration earlier this year.

“My election as Fellow of Academy of Social Sciences reflects the growing strength in the social sciences at CityU, particularly as many of my strongest contributions have been made here. It will open up further opportunities to build upon the extensive international collaborative relationships within the College to drive social science research at CityU to the next level,” he said.