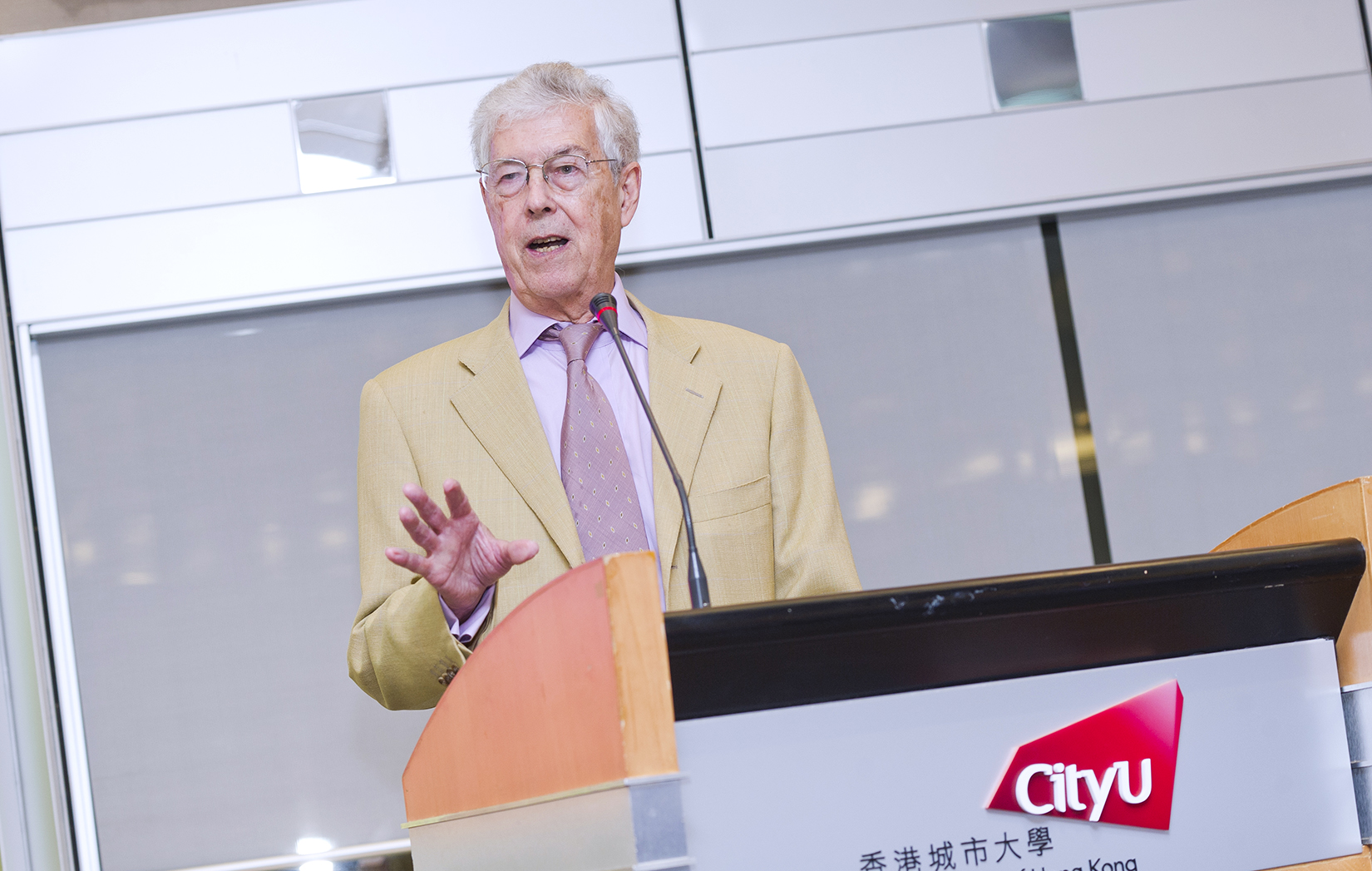 Media conglomerates have not been dethroned by the “internetisation” of mass media, according to Professor James Curran, Professor of Communications at the University of London, at the latest installment of the City University Distinguished Lecture Series on 6 October.
In his talk titled “Media Transformation”, Professor Curran said that news conglomerates had used their enormous resources to colonise online journalism, often giving away content for free in a way that made it difficult for newcomers to compete.
But he concluded that whether or not internet would empower the public was not merely a question of technology but of political, economic and cultural factors, too.
Professor Curran is the author or editor of 21 books about the media. He has been a Visiting Professor at the universities of California, Oslo, Stockholm, Stanford and Pennsylvania.