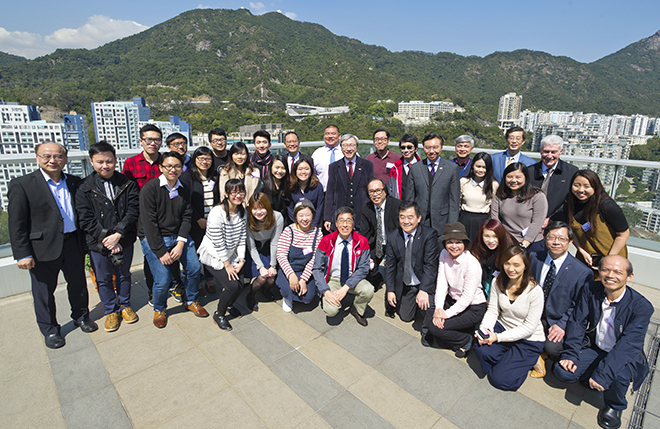 Local reporters were updated on the latest developments at City University of Hong Kong (CityU) by Professor Way Kuo, CityU President, during a special reception at Chinese New Year.

In addition to the pursuit of academic achievements in recent years, CityU was also dedicated to the development of culture and the arts, he said.

Professor Kuo also discussed plans to re-develop the existing site of the Sports Centre. The planned for 10- to 12-storey building would be financed through self-financing, he said.