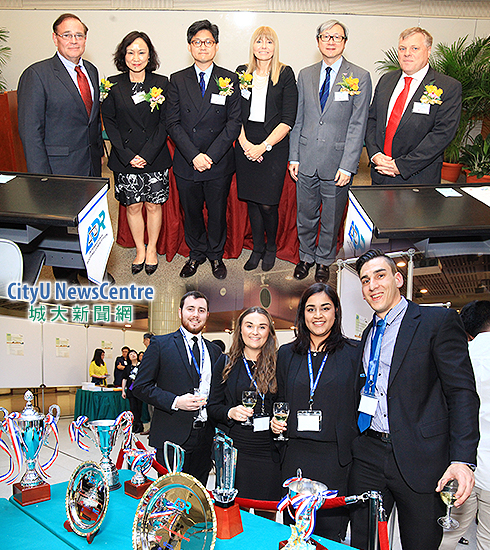 The 6th International Alternative Dispute Resolution (ADR) Mooting Competition is being held at City University of Hong Kong (CityU) from 5 to 9 July 2016. A total of 17 teams of law students from around the world are taking part in the competition.

This innovative competition, which uses a unique blend of arbitration and mediation processes to resolve simulated commercial disputes, is co-organised by CityU’s School of Law, CIETAC, the United Nations Commission on International Trade Law – Regional Centre for Asia and the Pacific, and Curtin University.