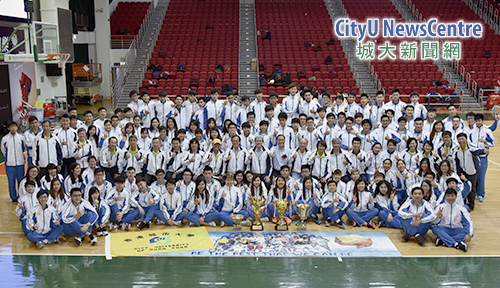 Another triumphant season has been recorded by the men’s and women’s sports teams at City University of Hong Kong (CityU).

CityU won the championship in nine events, and took home 15 1st runners-up positions and six third-placed positions. The honours were presented at the USFHK intervarsity prize presentation ceremony on 17 April.