Celebrating CityU graduates at the 2017 Congregation

City University of Hong Kong (CityU) held its 2017 Congregation for the Conferment of Degrees on 11 November. Professor Way Kuo, CityU President, presided at the congregation and also presented awards for teaching and research excellence.

Professor Kuo gave his heartiest congratulations to all the graduates at the congregation. He said he hoped the experience of discovery and innovation at CityU had empowered the graduates to make a difference in the world, and had changed how they identified problems and sought solutions, and how they plan to build their post-CityU life and career.

“Whatever path you take, I hope the knowledge you acquired, the friends you made, the teachers you met and the research you pursed will provide you with the ‘soulware’ needed to flourish in society,” he said.

At the congregation, Teaching Excellence Awards and Outstanding Research Awards were presented to outstanding faculty members in recognition of their achievements and contribution to the University. 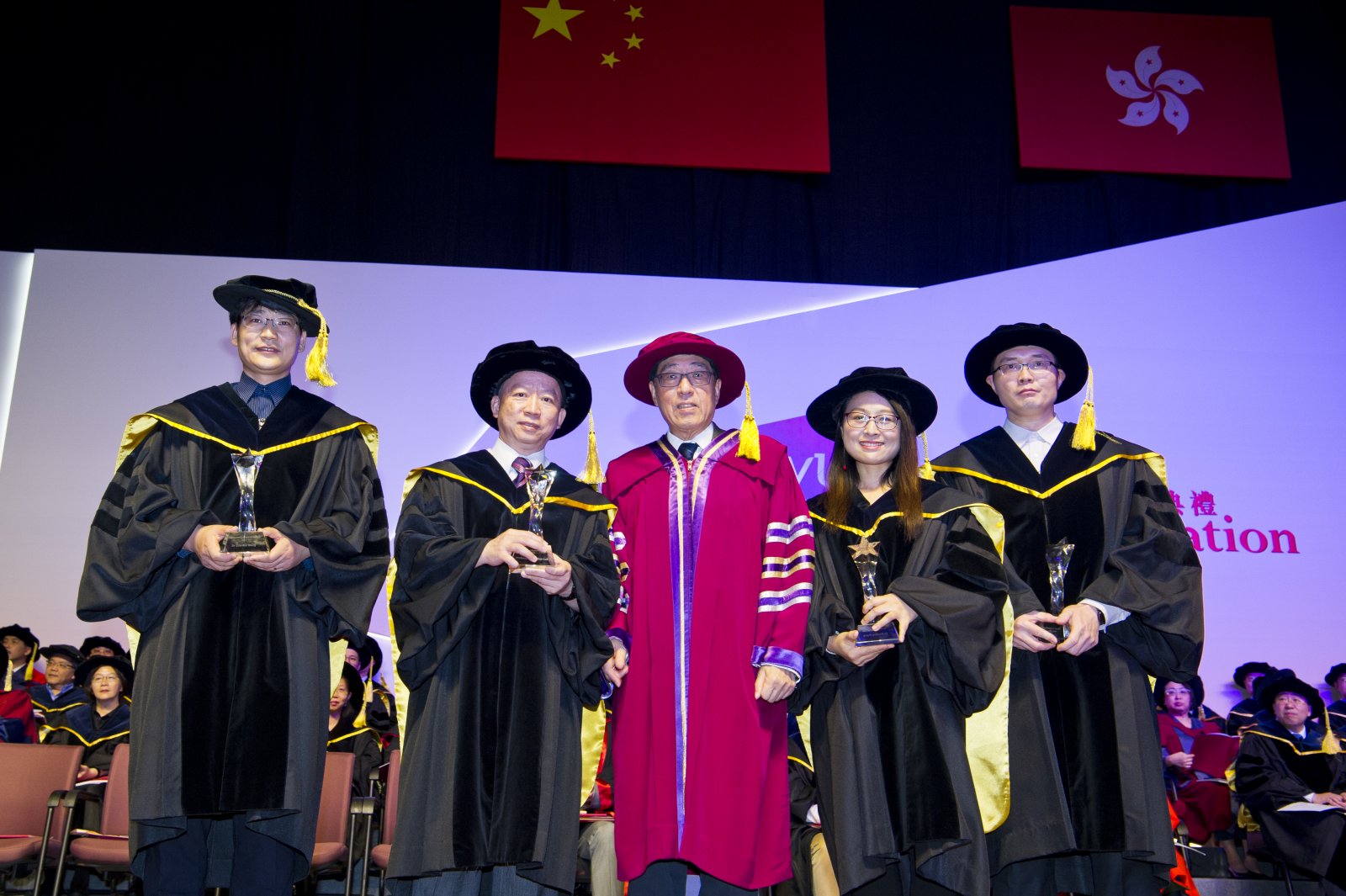 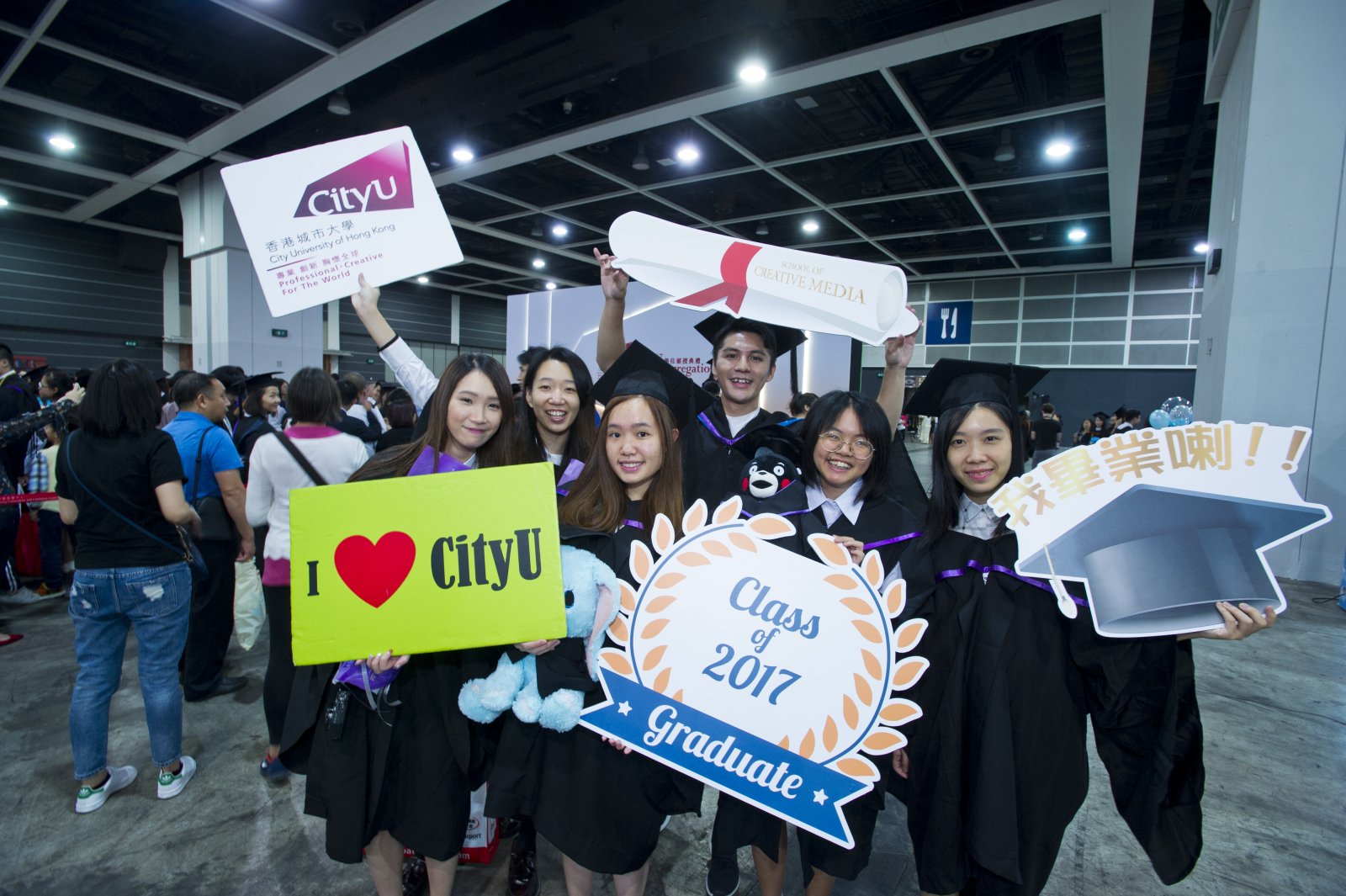