2nd round of sports competitions promotes exchange between CityU and NCTU

The second round of inter-U sports competitions between City University of Hong Kong (CityU) and Chiao Tung University (NCTU) in Hsinchu held on 25 January at CityU helped to enhance friendship.

CityU and NCTU athletes had previously competed against each other in the first round of matches last month at NCTU.

With the participation of more than 80 athletes from the two universities, the events for the competition included the men’s soccer, men and women’s tennis and men’s table tennis.

At the opening ceremony at CityU on 25 January, Professor Way Kuo, University President, said CityU encouraged students and staff to take exercise, adding that the sports competitions had not only strengthened friendship between the two universities, they had also given birth to a tradition for collaboration in academic and research activities as well as the exchange of skills between both institutions.

To support the promotion of sports activities at CityU, Professor Kuo has set an example by participating in the 10-kilometre race in the Standard Chartered Hong Kong Marathon for the past 10 consecutive years, in which every step and effort have left an imprint. In addition, aiming to become a “Healthy University”, CityU has formulated polices that support outstanding athletes and encourage all students and staff to take part in sports activities. Sending a delegation to the Standard Chartered Hong Kong Marathon every year is a good example in this regard.

The sports competitions between CityU and NCTU are just a beginning for more collaboration between staff and students at the two universities, and similar activities will be arranged with other universities to enhance exchanges.

Dr Chen Sin-horng, Senior Vice-President at NCTU, said the NCTU athletes had gained a great deal of sports experience from the first round of matches that were held last month. He said he now looked forward to more competitions between players from both universities, adding that he hoped, in addition to the exchange of sports skills, the participants would become lifelong friends.

Professor Kuo and Dr Chen, both kitted out in sportswear, kicked off of today’s matches with a game of table tennis to the accompanying cheers of the athletes involved in the competitions.

That level of energy was also evident throughout the well-fought events in which the competitors showcased their stamina and sense of fair play. 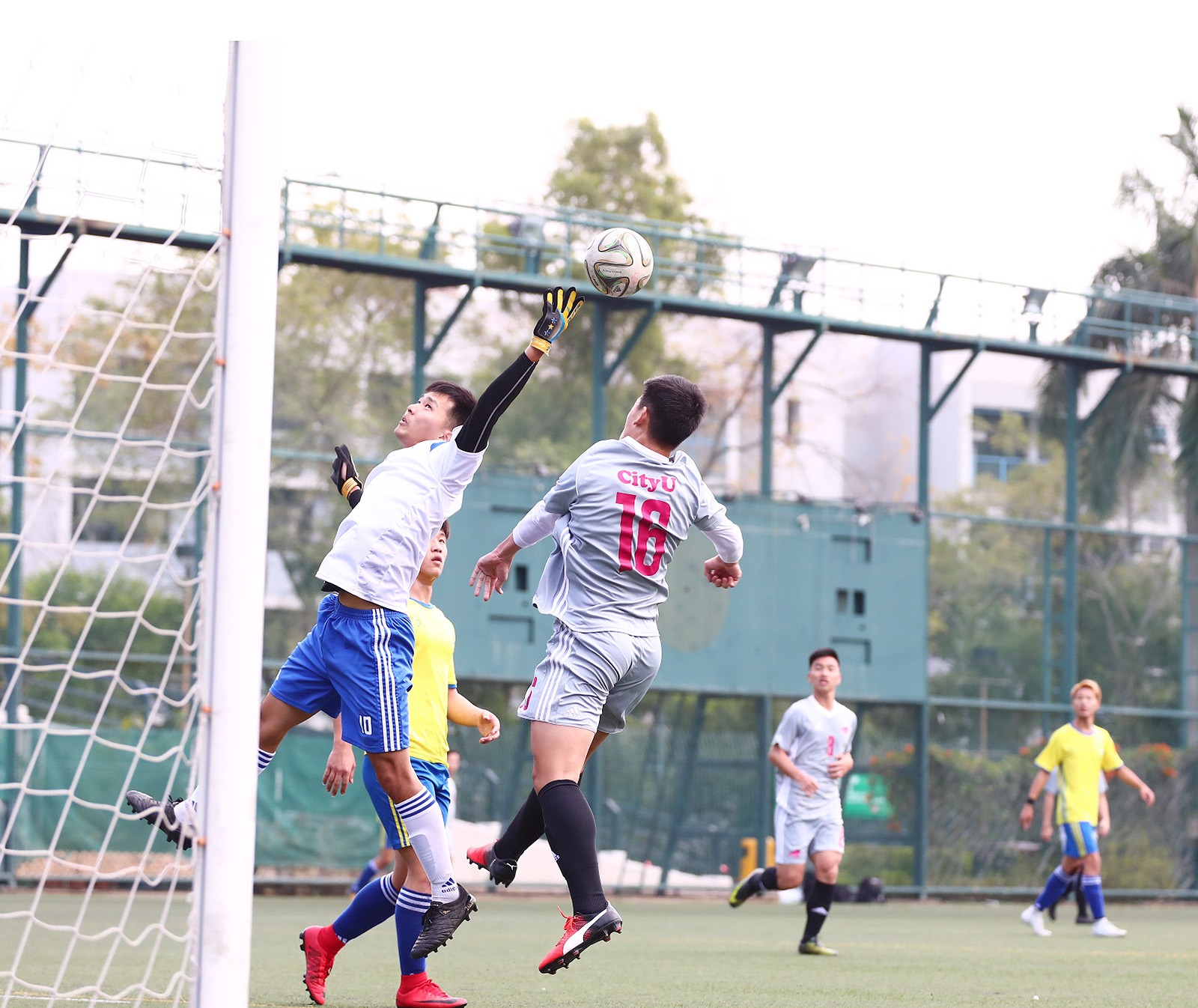 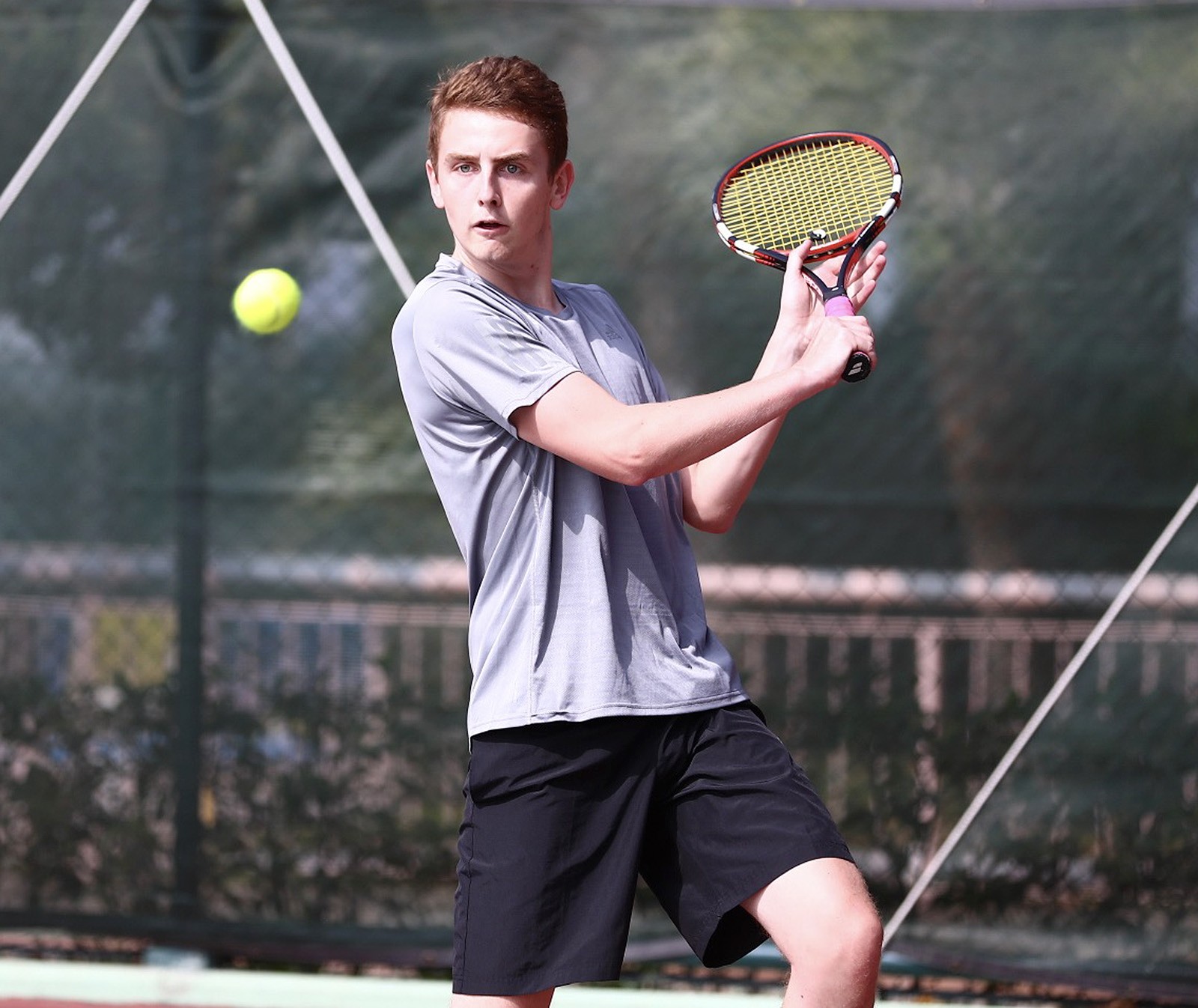