The Lighthouse Heritage Research Connections (LHRC), a library-led service-learning project at the City University of Hong Kong (CityU), collaborated with Hong Kong Maritime Museum (HKMM) to host an exhibition and seminar titled “Lighthouses: Paradise Beyond the City” on 22 May. This event honored Charles Thirlwell (1918-1985), a Hong Kong-born British lighthouse keeper who dedicated most of his life to the concerns of fishermen and was dubbed “Father of the Fishermen”. At this seminar, the documentary Lighthouse Memories: Tang Lung Chau Lighthouse, shot by two students from CityU’s Department of Media and Communication, was released for the first time to pay tribute to Charles.

This documentary took 6 months to complete due to the epidemic. It was one of a series of lighthouse documentary projects launched by Dr. Steve Ching, the leader of LHRC, and mentored by Dr. Joe He of the Department of Media and Communication. The LHRC team provided students with hands-on instruction on how to search for and access archival records of the lighthouse heritage. They uncovered the original data of the Tang Lung Chau Lighthouse in the Harvard-Yenching Library's book List of the Chinese Lighthouses, Light-Vessels, Buoys, and Beacons, etc. on the coast and rivers of China when it was initially established. They also discovered a watercolor painting of this lighthouse painted by Hong Kong lighthouse keeper after World War II, which revealed the story that the British army was once stationed at this lighthouse during World War II. In addition, the LHRC team assisted students in applying filed study, inviting oral history interviewees, writing the storyline, and more importantly, obtaining clearance from the copyright holders for any copyrighted items included in this documentary film.

As demonstrated above, this documentary is the knowledge transfer and experiential learning in practice of students from the Department of Media and Communication. In this film, Dr. Qiuli Xue of the Department of Architecture and Civil Engineering illustrated the structure of Tang Lung Chau Lighthouse as well as the architecture surrounding it. Sharon Choi, one student of the Department of Linguistics and Translation, shared her experience in creating the Chinese and English audio braille book Chasing the Lighthouse Heritage – Hong Kong. Mr. David Kwok, owner of one traditional Chinese junk called “Hong Kong Pioneer No.1”, told his story of preserving the culture of the “floating family” in Hong Kong. In the end, Captain Tung Yang Tung, a true old salt, recalled a thrilling incident near the Tang Lung Chau Lighthouse. Overall, this documentary presented the humanistic story behind this marvelous lighthouse.

On 22 May, Ms. Annie Suk-han Choi, Permanent Secretary for Innovation & Technology, Innovation and Technology Bureau, HKSAR Government, family of Charles Thirlwell, Mr. and Mrs.  Kwok, and Fishermen who had known Charles Thirlwell for more than half a century were all invited to attend the “Lighthouses: Paradise Beyond the City” seminar. They witnessed the screening of this documentary and the humanistic and historical stories under the Tang Lung Chau lighthouse. 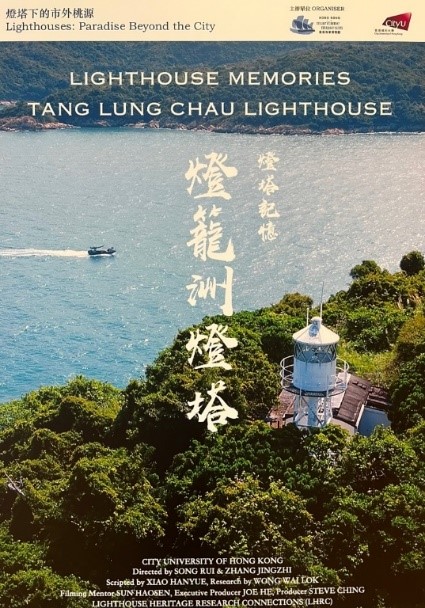 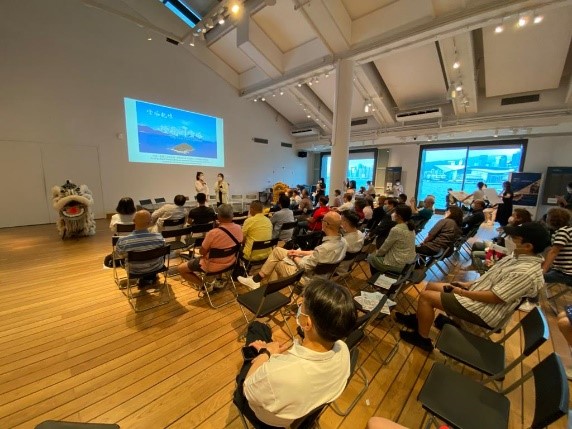 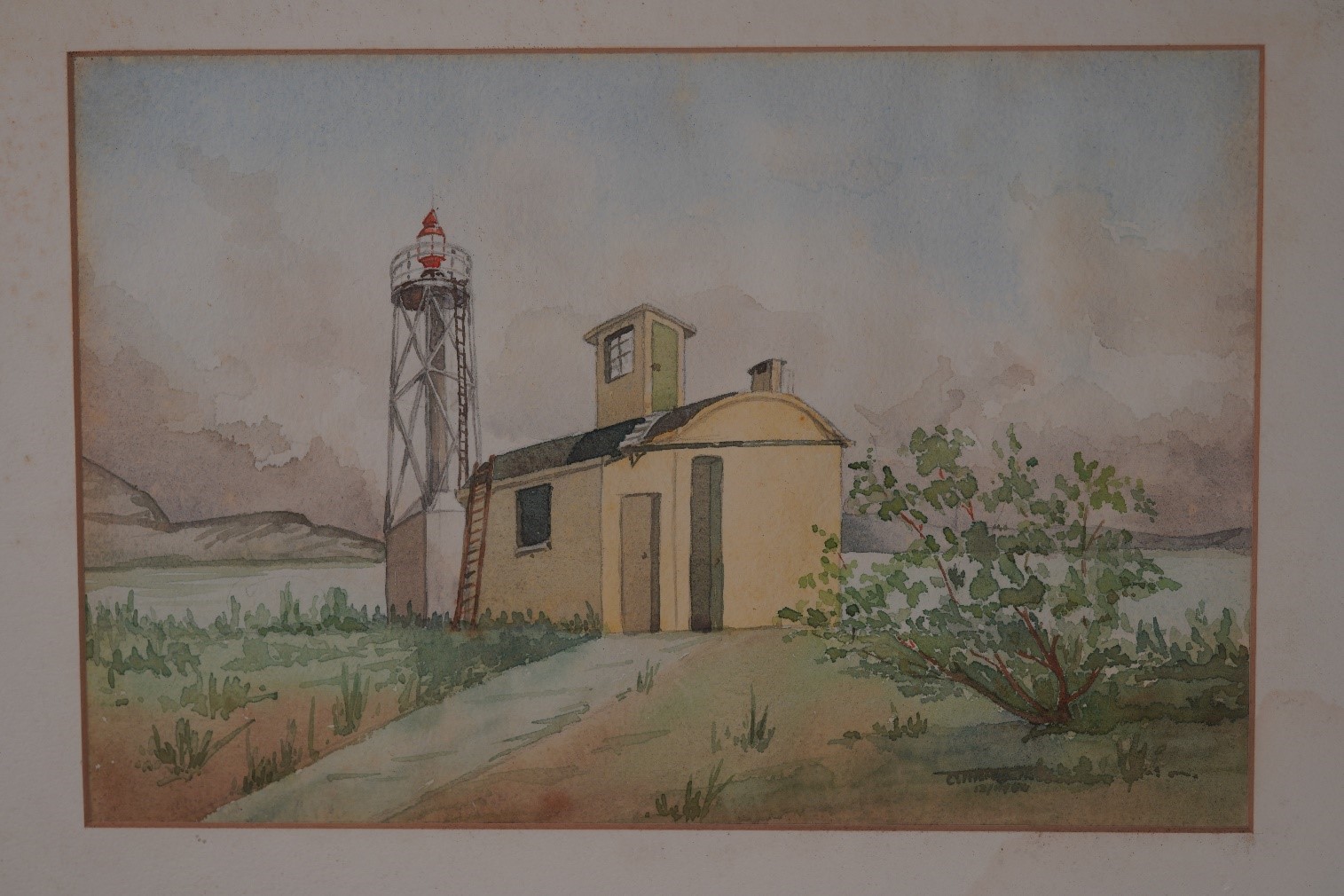 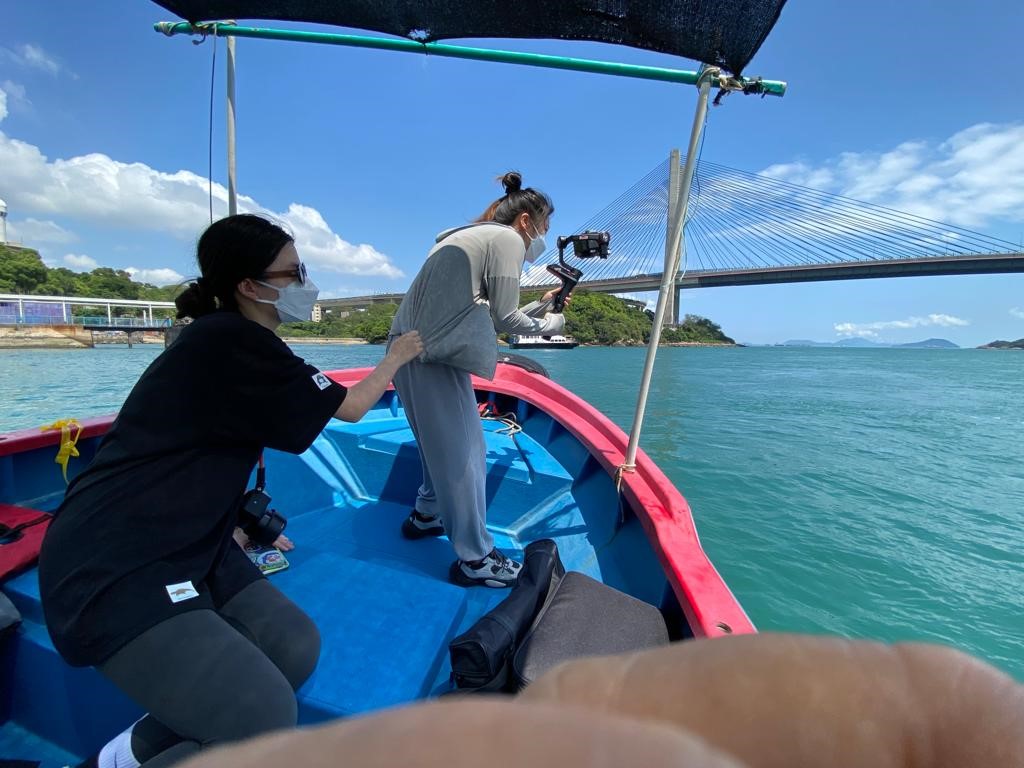 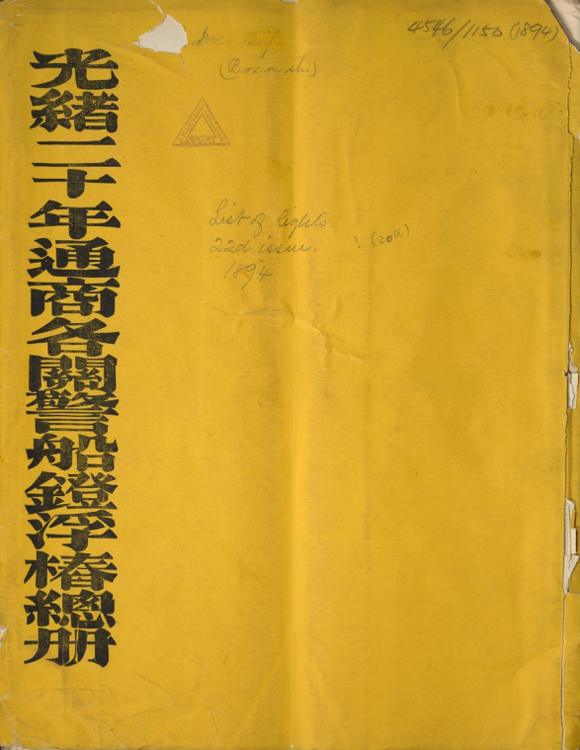 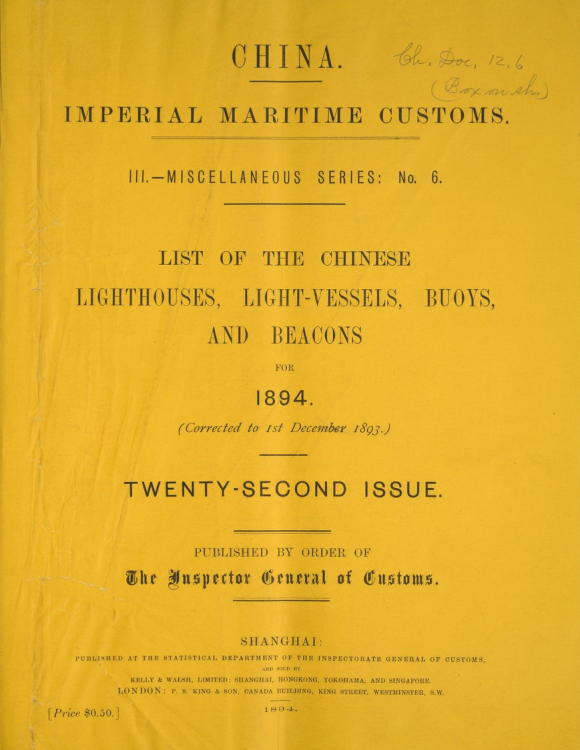 圖5：現典藏於哈佛圖書館的《通商各關警船鐙浮椿總冊》百年中、英文歷史期刊文獻檔案
Picture 5: Hardcover of Harvard-Yenching Library’ collection List of the Chinese Lighthouses, Light-Vessels, Buoys, and Beacons, etc. on the coast and rivers of China 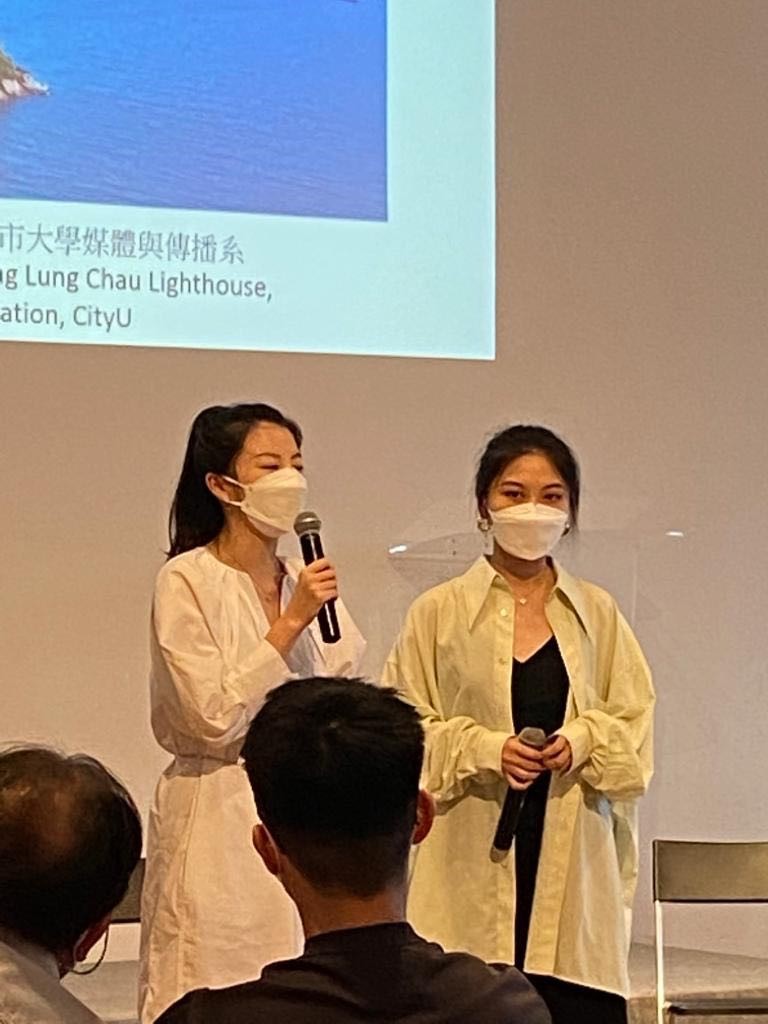 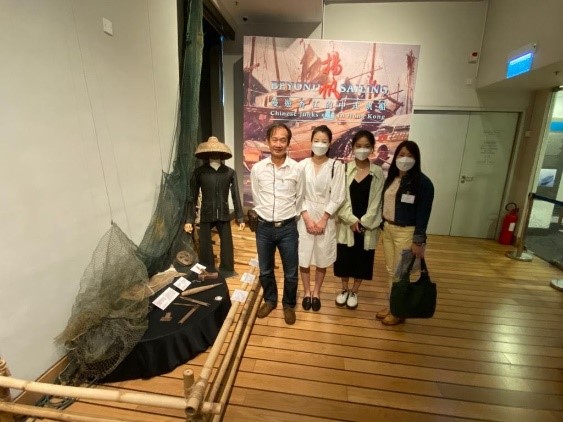