Five months have passed since the Wuhan Municipal Health Commission reported the first case of the novel coronavirus disease (COVID-19). How are you feeling during the pandemic? Fear of the unknown about the virus, being infected and even resulting in death? Desperate for face masks? Feeling lonely in self-isolation at home? Worrying about your livelihood and your future? While surrounded by so much negativity, have you ever realised that every cloud has a silver lining? Spending quality time with your loved ones, friends’ greetings from afar, relevant gags and memes on the internet. We still manage to find a bit of joy amid hardships.

Professor Samuel Ho, Associate Dean (Faculty and Research) of College of Liberal Arts and Social Sciences, and Professor of Psychology at Department of Social and Behavioural Sciences at City University of Hong Kong (CityU), has been researching on factors that facilitate people’s psychological adjustments to traumatic events. One of his research includes tracing medical staff and recovered patients of the 2003 SARS outbreak. Based on theoretical and empirical studies, he has developed an in-depth knowledge of increasing self-efficacy and fostering positive emotions, which can help cope with the stress brought by COVID-19. 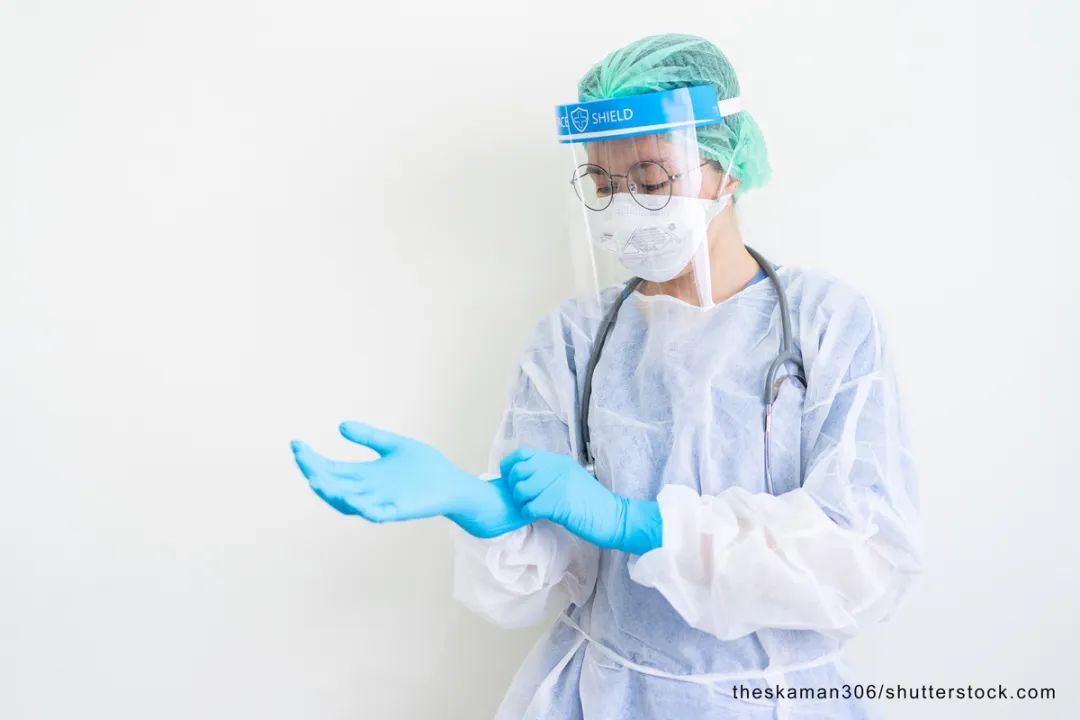 One common public concern over the COVID-19 fight is the protection of frontline health care workers. As of April 8, over 22,000 cases of infected health care workers from 52 countries were reported to the World Health Organization. A publication by the Chinese Center for Disease Control and Prevention indicated as of February 17, nearly 1,700 health care workers (representing 3.8% of the total number of confirmed cases there) in the mainland were infected, including five deaths. In Italy, a situation report from April 10 reported that 11% of all infections were health care workers.

Professor Ho’s study on the Hong Kong health care workers who experienced SARS provides a valuable reference for the current pandemic. He considers that throughout an outbreak, people usually undergo five stages of self-efficacy, which reflect their sense of control over measures for avoiding infection.
1.    One is unaware of the situation which he/she might get infected and thus not anxious at all;
2.    One understands the risk of being infected but does not know how to prevent infection due to a lack of knowledge;
3.    One understands the risk of being infected but cannot carry out the precautionary measures due to environmental constraints;
4.    One follows the practices to reduce the risk of infection but fail to maintain such lifestyle for an extended period of time, due to high stress, heavy workload and sudden changes in routine medical procedures during the outbreak, etc.;
5.    One is confident to carry out precautionary measures and can maintain for a long period of time.

Professor Ho said, health care workers experiencing the second, third or fourth stage are prone to fear. Not only they are afraid of getting infected themselves, but they also feel anxious about spreading the disease to their family members and friends. If their self-efficacy could be increased, that means achieving the fifth stage, health care workers would be able to better cope with emotional stress, even if the epidemic might last long. Based on the study on SARS, Professor Ho and his team are now working with researchers in various regions such as Xiamen, Taiwan and Sydney to track the emotional state of different groups during COVID-19.

In the face of traumatic events, people usually have four types of reactions across time:
1) Some remain resistant;
2) Some are resilient that even they might have negative emotions in the beginning, they recover after some time;
3) Some have delayed reactions, with emotions not affected in the beginning but then symptoms slowly emerge over time;
4) Some are chronically distressed.

Another SARS-related study by Professor Ho was to examine the trajectories of psychological functioning of nearly 1,000 recovered patients in Hong Kong for 18 months. Together with his team, he found that 42% of SARS recovered patients exhibited chronic psychological dysfunction, which was higher than those experienced another traumatic event (usually around 5% to 10%, sometimes reaching one-third). In addition, a higher proportion of recovered patients experienced delayed reactions (13%). One possible explanation is that many Hong Kong people at that time believed that SARS would  happen again in the winter of 2004. Such anticipatory anxiety may have led to the gradual emergence of negative emotions. Those exhibiting psychologically resilient and recovery received more social support from their personal network and worried less about SARS. Sufficient information from the government and the media on the risk of infection also helped reduce anxiety. public concern.

Furthermore, Professor Ho explored the long-term psychological impact of a traumatic event based on a 10-year-long study on breast cancer survivors. He found that compared to patients who had maintained positive fighting spirit, those who had felt helpless and vulnerable tended to experience distress, anxiety and depression. Their physical and mental conditions, as well as living quality, were worse than the positive group. Professor Ho stated that with social unrest in the past year followed by COVID-19 outbreak, Hong Kong people have been exposed to more negative stories and messages. He plans to look into the psychological impact brought by accumulated traumatic events.

Based on the above studies, Professor Ho suggested that people should try not to focus only on the negatives that COVID-19 brings, but to look for the bright side, such as patients recovered and voluntary distribution of masks. Psychologically speaking, holding onto hope helps people find goals in life and look forward to the future; they will not be dictated by negative emotions.

Professor Ho also pointed out that some practices used during SARS can help people face psychological distress in the current pandemic. “One of our services after SARS was to invite health care workers to write down positive messages on the fruit-shaped post-it notes and share amongst themselves. Some ward managers wrote these notes every morning to encourage the others.”

In addition, Professor Ho encouraged people to continue doing what they enjoy, which helps strengthen their resilience. For instance, during the SARS outbreak, there were cases of health care workers who liked cooking yet chose not to go back home in order to prevent family infection. So they cooked for their colleagues instead. Even just some very simple acts can help increase resilience during the outbreaks, as long as people keep doing them.

As Captain Tom Moore, the 100-year old British World War II army veteran who raised funds for the UK’s National Health Service put it, ‘Tomorrow will be a good day.’