CityU’s latest ranking results goes above and beyond

City University of Hong Kong (CityU) aims at excelling in research and professional education, as well as promoting innovation. Faculty members are committed in research and innovations that support social, economic and technological advancement. CityU’s efforts are highly recognized, as reflected in the improvement in different rankings.

1. CityU topped THE’s list of the World’s most international universities

CityU has topped the list of the most international universities in the world, compiled using metrics from the Times Higher Education (THE) World University Rankings 2020.

CityU not only advocates “the integration of teaching and research”, but also promote a diverse teaching and research environment. “In addition to hardware and software, we will continue to generate ‘soulware’ to enhance the University’s contribution to the international community,” said Professor Way Kuo, CityU President. “CityU’s multicultural learning environment greatly broadens the students’ horizons, which will benefit them for life,” he added.

CityU has more than 400 exchange partners in 44 countries or regions around the world, offering joint degree programmes partnered with Columbia University and other prestigious institutions.  The University aims to have about 65% of its undergraduates go on exchanges. Also, more than half of CityU’s faculty members come from overseas, and over 80 nationalities are represented in the student body.

In addition, faculties at CityU have joined hands with scholars worldwide to pursue cutting-edge research that has won global recognition. For example, the memorandum of understanding that CityU signed with the University of Oxford in 2019 will strengthen collaboration in health engineering.

The league table takes into account a number of metrics, including the proportion of international students and staff, international co-authorship and global reputation. With its commitment to excellence in research and professional education, and its success in strengthening internationalisation and global partnerships, CityU scored the highest points among the 170 institutions in the list.

The College of Business (CB) at CityU is ranked 27th in the world and top in the Asia-Pacific Region in 2019 according to the newly released University of Texas at Dallas (UTD) Top 100 Business School Research Rankings. For the five-year period ranking of 2015-2019, the College was ranked 36th. This ranking is based on CB’s research outcomes published and cited in the 24 top academic journals. 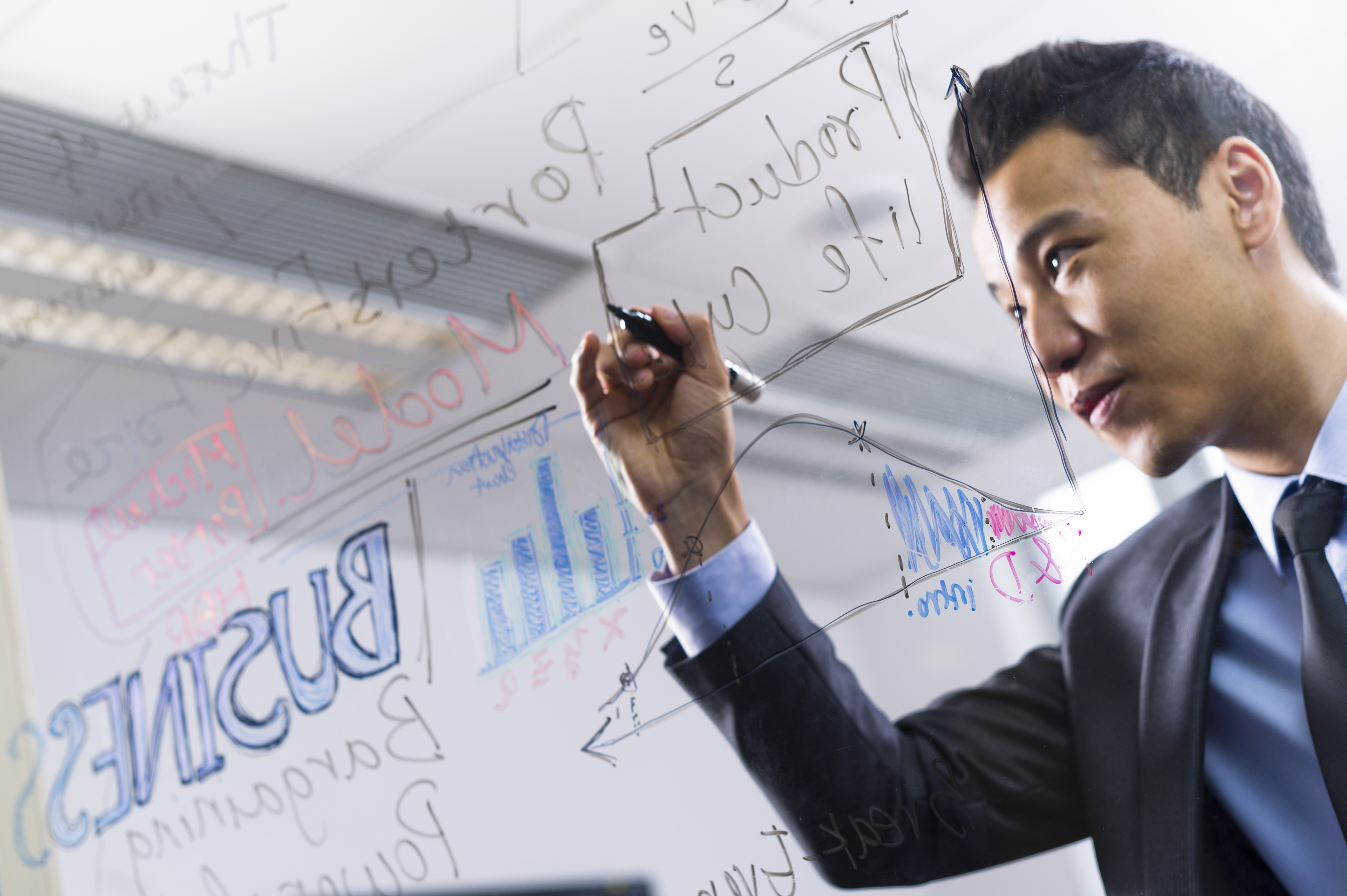 The Master of Business Administration (MBA) programme at CityU has also entered top-100 in the Financial Times Global MBA ranking 2020. The ranking is based on graduates' career progress, curriculum diversity, as well as research and corporate social responsibility. Of all the surveyed fields, the salary increase of graduates from CityU's MBA programme is ranked 7th in the world. There is an increase of 159% in the average salary of graduates before the MBA to now. Graduates’ career progress is rated 38th in the world.

According to the Nature Index 2019, CityU has accomplished good results in the chemistry aspect, being ranked 53rd in China and the second best in Hong Kong. Nature Index provides statistics regarding research articles published in 82 high-quality science journals. These journals cover four aspects, including chemistry, earth & environmental sciences, life sciences, and physical sciences. The Nature Index is first announced in 2014 and reviewed annually.

5. U.S. News & World Report: No 1 in HK in Computer Science, and Electrical and Electronic Engineering

According to the the subject rankings under the Best Global Universities rankings 2020 announced by the U.S. News & World Report last October, CityU is ranked the best among Hong Kong, Macau and Taiwan in Computer Science, and Electrical and Electronic Engineering, with an outstanding worldwide ranking of 13th and 15th respectively.

These subject-specific rankings are based on academic research performance in those subjects. U.S. News has used various bibliometric measures, including publications and citations from the Web of Science, as well as indicators for global and regional reputation in each specific subjects.

Information and Data Science is another subject that CityU has strong competitiveness. According to the ShanghaiRanking's Global Ranking of Academic Subjects 2019, CityU is ranked 5th in the world in the information science related subject, while all the top four are universities in the USA.