A graduate from the School of Creative Media (SCM) at City University of Hong Kong (CityU) beat four other finalists to win the Best New Director award at the 40th Hong Kong Film Awards for his first feature film, Hand Rolled Cigarette.

Mr Chan Kin-long graduated in 2012 with a major in Digital Media Broadcasting. His movie is a crime drama about a retired British-Chinese soldier and a marginalised young South Asian man who face abandonment in society. 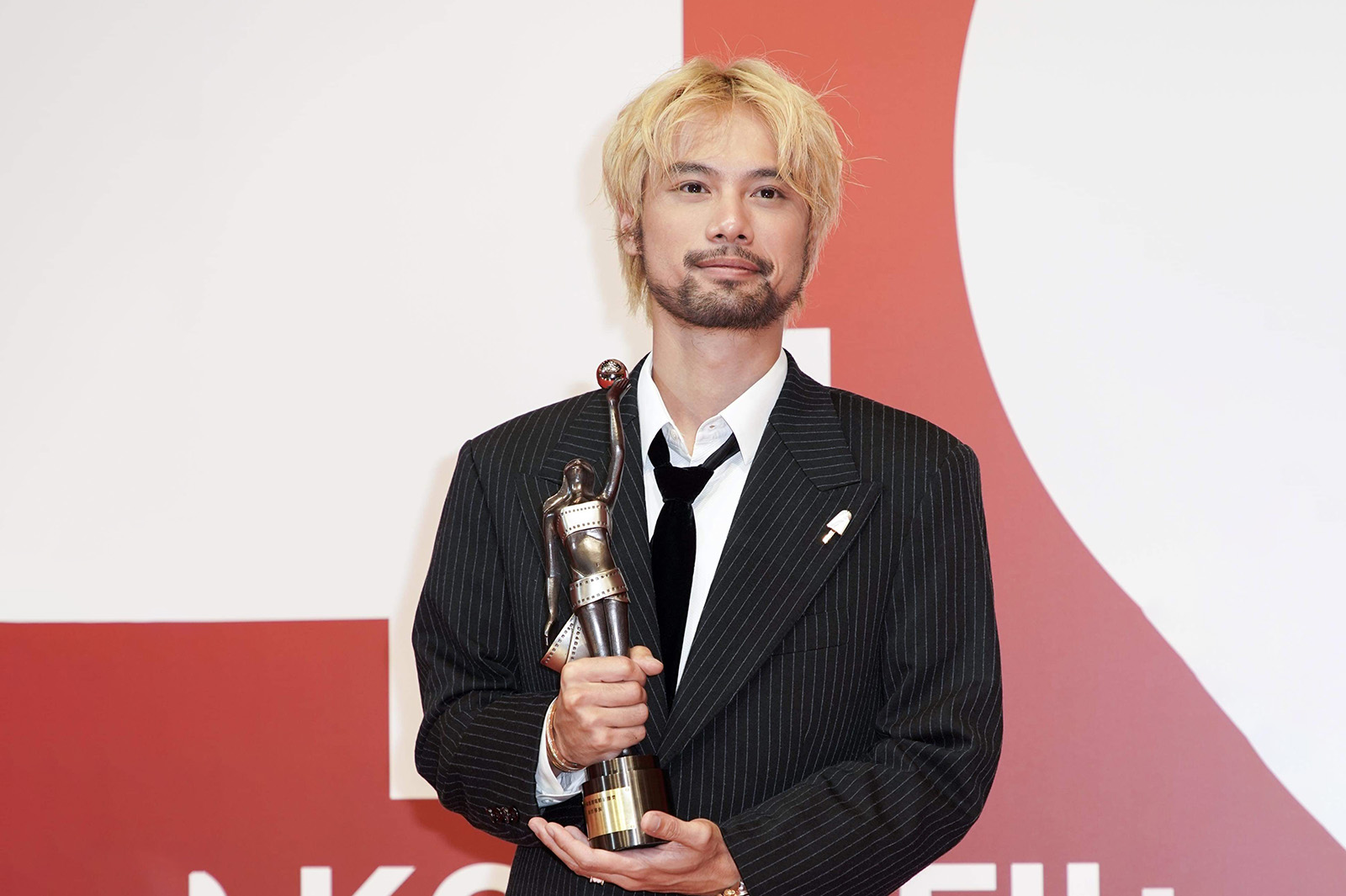 Mr Chan thanked his crew for their dedication and support, adding that he was delighted to earn such recognition from the film industry. “I hope to inspire the public with the creative works I make for the movie industry,” he said.

CityU’s professional education and its resources for small-scale film production had laid a foundation for his career development and motivated him to pursue directing, Mr Chan said.

Hand Rolled Cigarette also won in the Higher Education Group in the 4th First Feature Film Initiative, which is funded by the Film Development Fund.