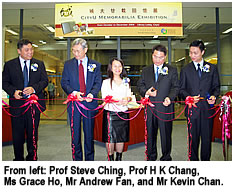 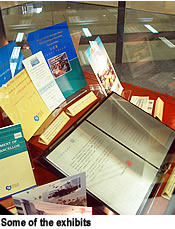 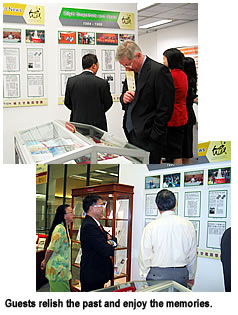 Becoming a Friend of the Library speaks volumes