Untangling the mystery of quantum entanglement 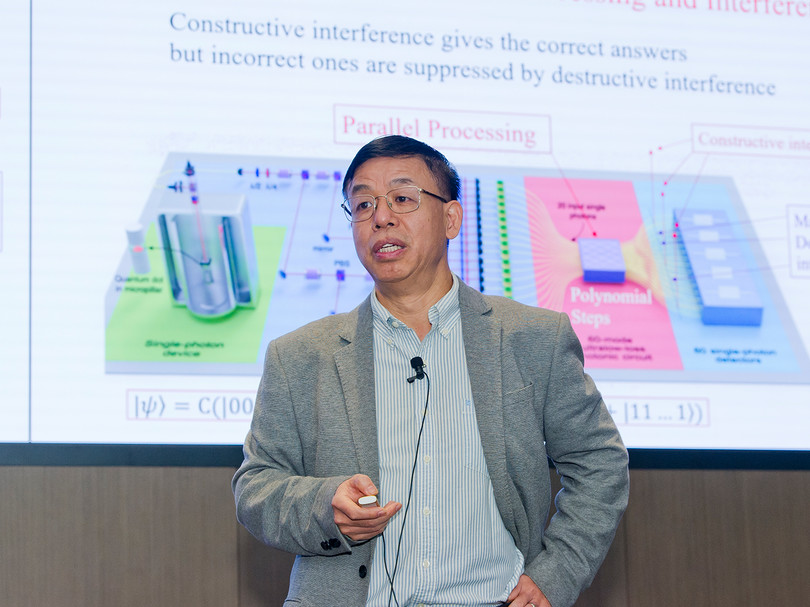 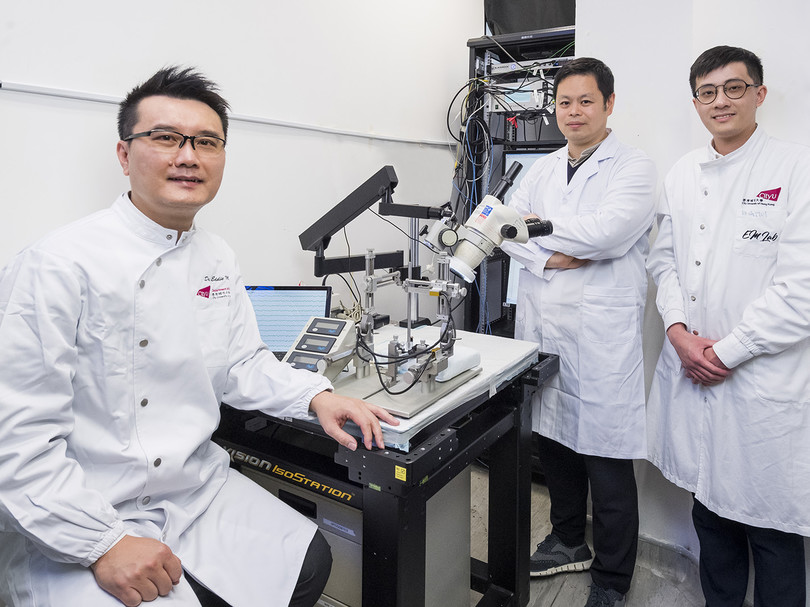 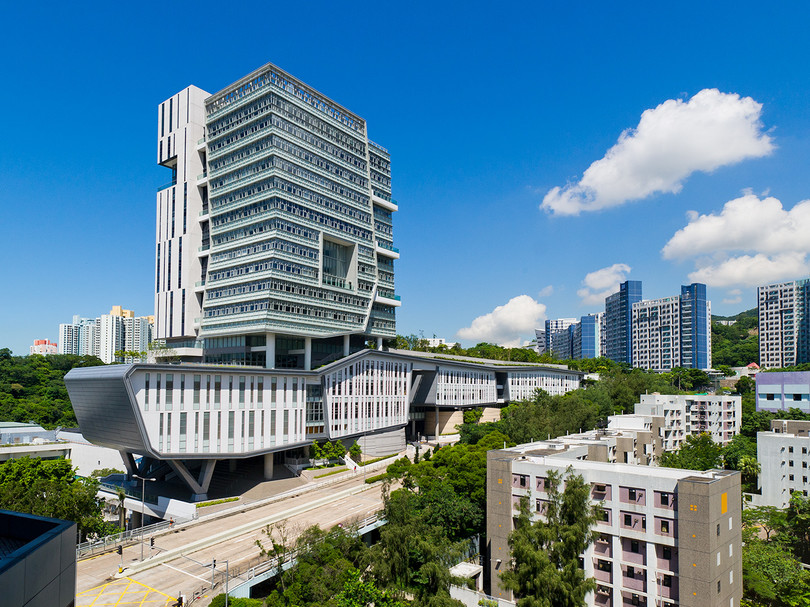 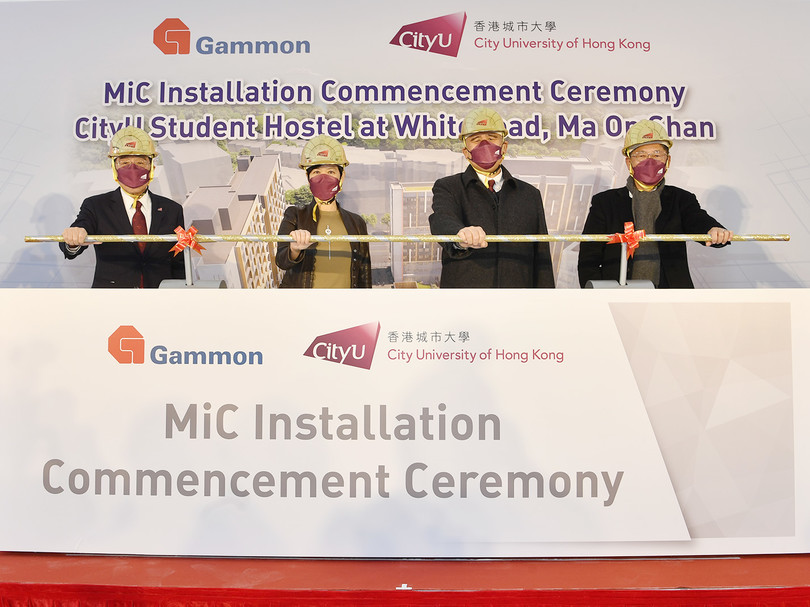 Showing 1 to 6 of 6 results
22 May 2001
Academics
College roadshow
CityU's College of Higher Vocational Studies has hit the road, showcasing various aspects of its programmes through the perspective of graduates, at selected malls in Hong Kong, Kowloon and the New Territories.
18 May 2001
Academics
Art with a difference
Millie Chan's exhibit, Disintegrate The Simultaneous Dress, featured a two-by-four-metre area wrapped in dark cloth. Outside the room, several white T-shirts were placed on the floor, and a viewing screen hung on a wall. Inspired by the tunnel linking CityU and Festival Walk, Chan said her multimedia boutique allowed visitors to design their own clothes, which were then shown on the display screen by an overhead projector.
11 May 2001
Academics
The best and the brightest
TechExpo 2001, the Division of Computer Studies' two-day extravaganza featuring 55 special projects of graduating students, was launched 11 May before an audience of more than 150 professionals, academics and students.
11 May 2001
Academics
Vive le Francais!
Three CityU students were honoured for their excellent work in French language studies at the First French Awards Presentation Ceremony, organized by the French Section of the Division of Language Studies on 11 May 2001.
3 May 2001
Academics
A talent for design
Dressed in a grey t-shirt and blue jeans, Eddie Mak blends naturally with his fellow CityU students. But there is more underneath the laid-back exterior of this confident and talkative 21-year-old student. Mak is an experienced Web designer whose company, EO Design, is fast gaining a reputation for fine and innovative work.
1 May 2001
Academics
SCOPE keeps expanding its scope
In a recent conversation with Linkage, Mr Charles Wong, Director of the School of Continuing and Professional Education (SCOPE), had two messages that came across loud and clear.