CityU to arrange Cornell students to study on campus 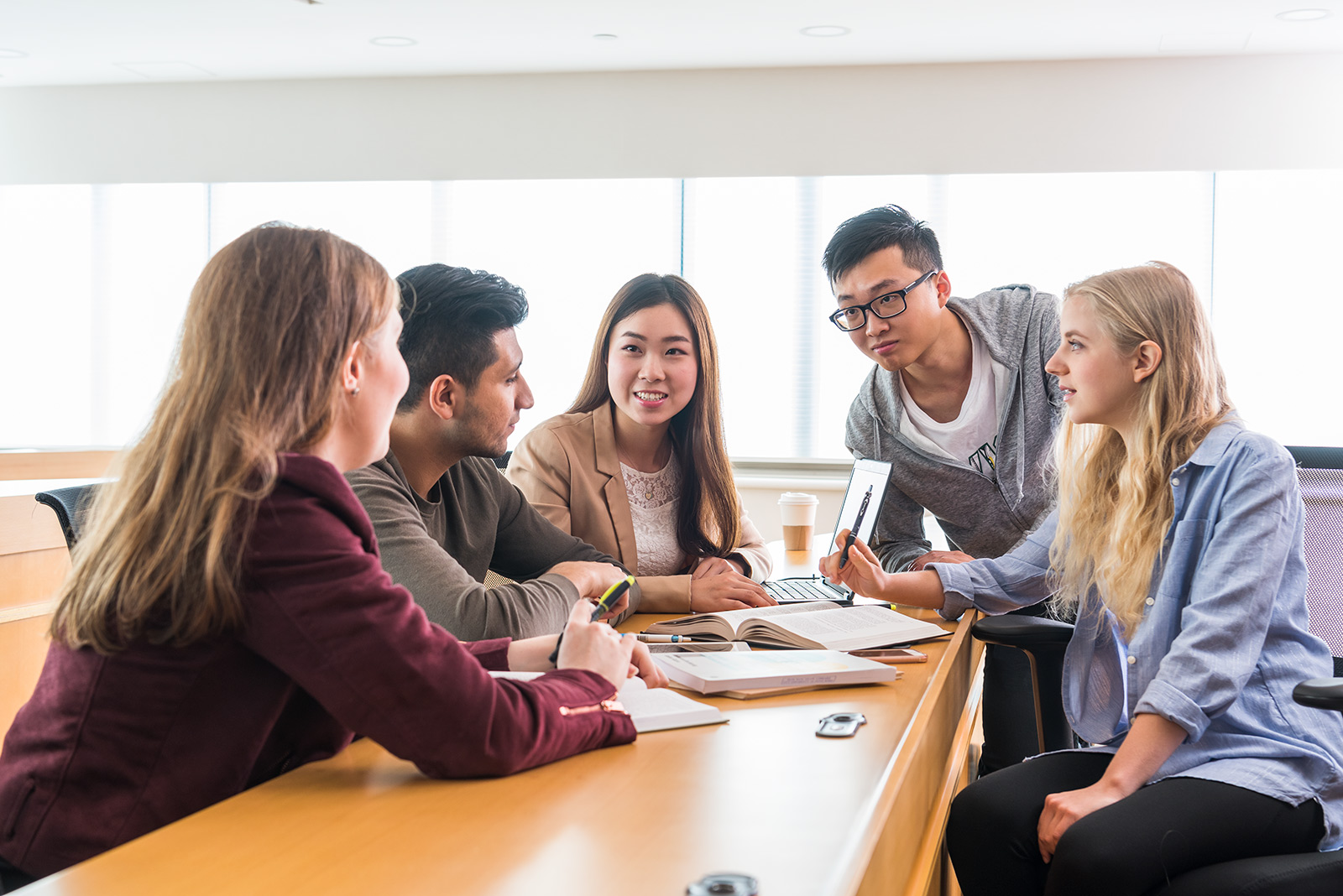 City University of Hong Kong (CityU) will make arrangements for students of its long-term strategic partner, Cornell University (Cornell), to study at CityU.

Because of the Covid-19 pandemic, overseas students admitted to Cornell may not be able to travel to the US and will have to attend classes in their respective countries or regions. To provide strong support to our close partner institution at such a difficult time, Cornell students who are local Hong Kong residents can study at CityU and take CityU courses starting in the first semester of the next academic year.

“This new initiative marks a significant step forward in strengthening the decade-long partnership between CityU and Cornell," said Professor Way Kuo, President of CityU. "It is in line with the strategic goal to empower CityU as an international and multicultural institution. In the future, CityU students will have the opportunity to take courses at Cornell as exchange students.”

In 2009, CityU established a collaborative relationship with Cornell University, one of the premier veterinary education and research providers in the world, related to the planning, establishment and operation of the School of Veterinary Medicine in Hong Kong. The goal was to build a world-class centre of excellence in the region, providing vital support in areas such as aquaculture, food safety, animal welfare, and public health. In 2016, CityU’s Bachelor of Veterinary Medicine programme was launched, with the curriculum modelled on Cornell's.

Topping the list of the most international universities in the world according to Times Higher Education, CityU has more than 400 exchange partners in 45 countries or regions around the world.