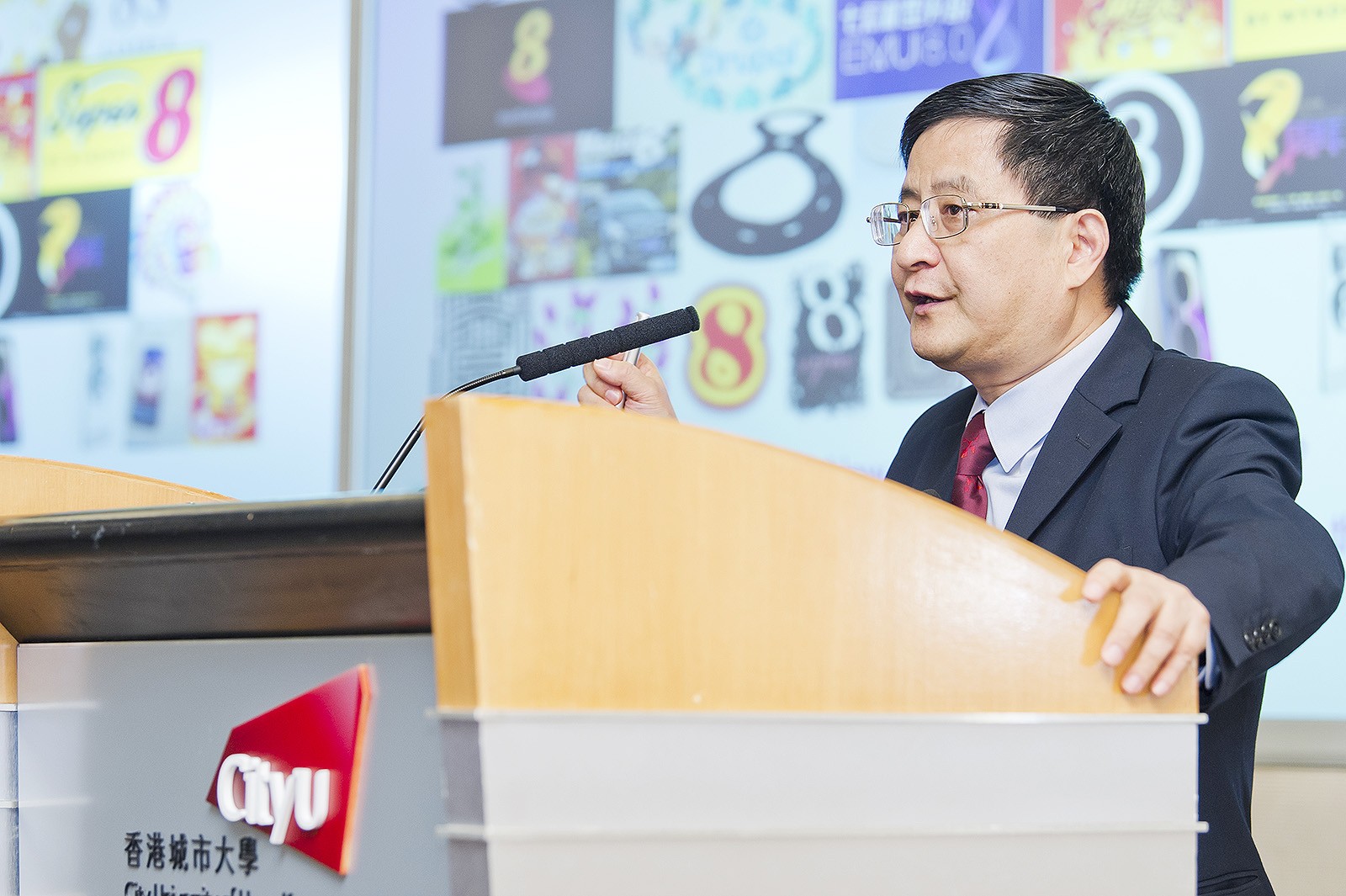 Big data and artificial intelligence (AI) have many applications and tremendous commercial potential but to achieve a major breakthrough, we need to take risks and think big, according to Professor Yan Hong, Acting Dean of the College of Engineering and Chair Professor of the Department of Electronic Engineering at City University of Hong Kong (CityU).

Speaking at the 38th installment of the President’s Lecture Series: Excellence in Academia, Professor Yan argued that big data and AI had come a long way and had achieved a great deal over recent years but he said that several shortcomings needed addressing.

He used the idea of “seeing” to make his point.

“What is ‘seeing’?” he asked the full house. “Whereas humans see objects, computers see pixels.”

For instance, humans have no problem recognising the number 8 when presented in different forms and with overlay or embedded in graphics, whereas computer technology doesn’t have the ability to deal with poor input quality (blurring, for example) nor does it have the flexibility, common sense or creativity to make an identification. As humans, we can tolerate multiple variations of a visual image, but technology, by analysing pixels, makes mistakes.

As an example, Professor Yan said the facial recognition system of a well-known transglobal company was used to scan the faces of 535 members of the US Congress last year against 25,000 mugshots of criminals. The system created 28 false matches.

One of the areas that Professor Yan has been working on is the use of tensor computing to research high-order data analysis. Tensor refers to mapping geometric vectors in a multi-linear manner to obtain greater detail and data. It has the potential to advance big data analysis and AI to the next level.

“There is still a long way to go in the development of big data analysis and AI,” he said, but he was optimistic, pointing out that since his talk was fully booked, the motivation to understand and improve big data and AI must be strong in the CityU academic community. 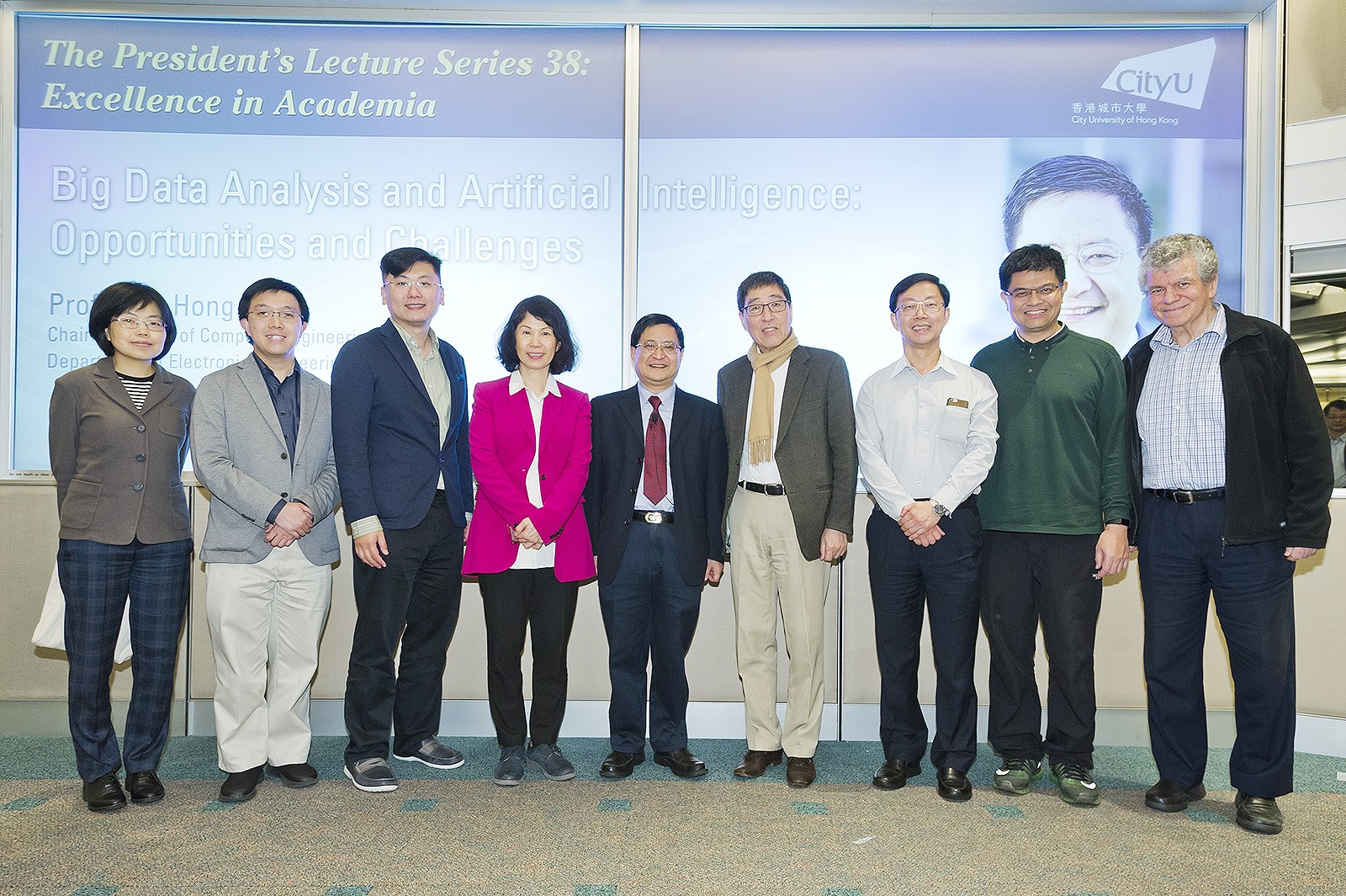