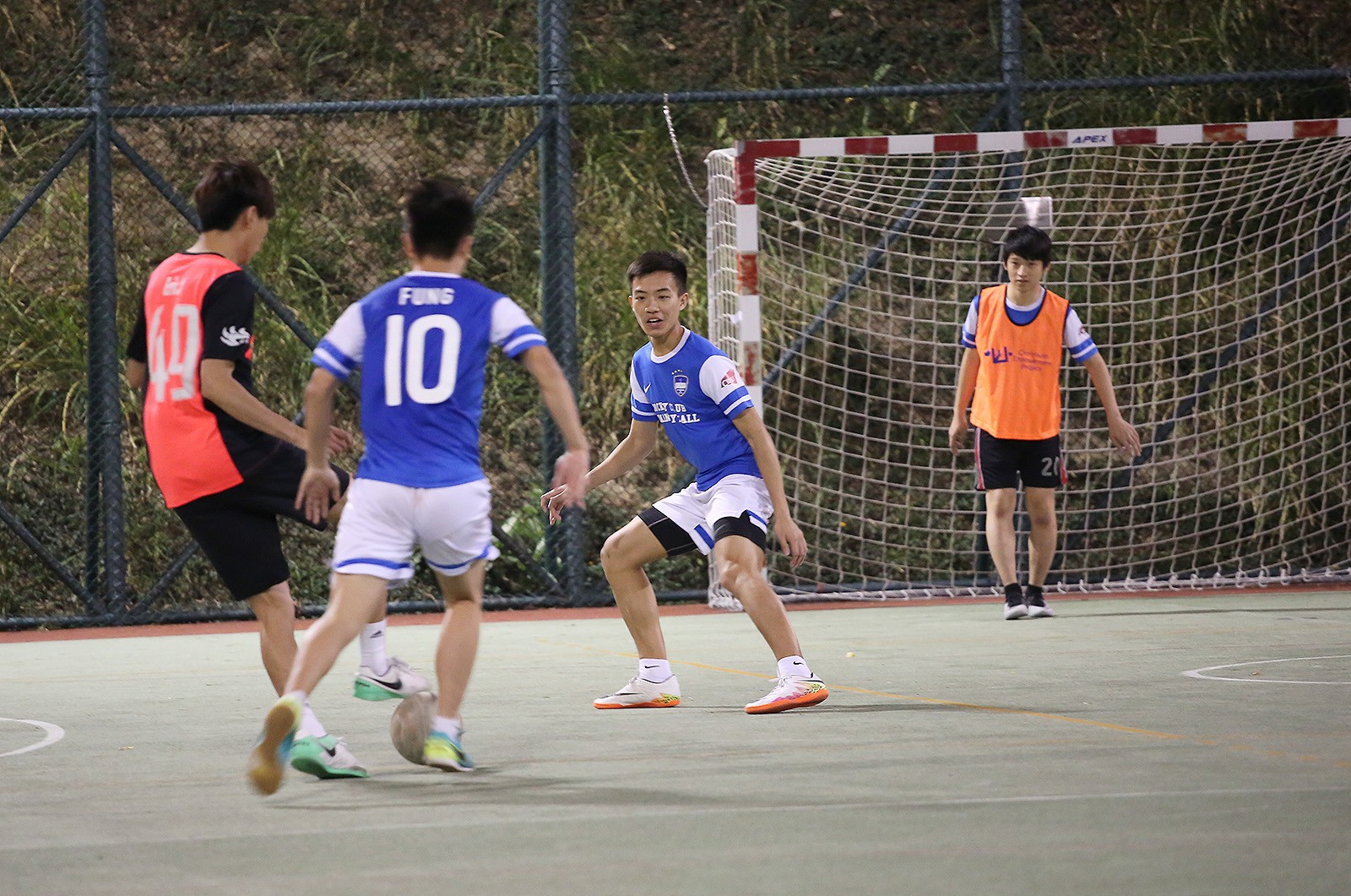 Helping marginal groups build self-confidence and working with all sectors of society to enhance social integration were the twin aims of a soccer tournament jointly organised by the City–Youth Empowerment Project (CYEP) at City University of Hong Kong (CityU) and Street Soccer Hong Kong on 24 March.

The main idea is that street soccer can help marginal groups resume a healthier life, according to Dr Elaine Au Liu Suk-ching, Assistant Head and Associate Professor in the Department of Applied Social Sciences and Convener of CYEP.

The three soccer players talked about how they were selected for the team and took part in competitions around the world, and how they changed from street sleepers to their current status. Mr Chan, Mr Ng and Mr Chow talked about how sports events can promote social integration and arouse public awareness about the poor and homeless across the globe.