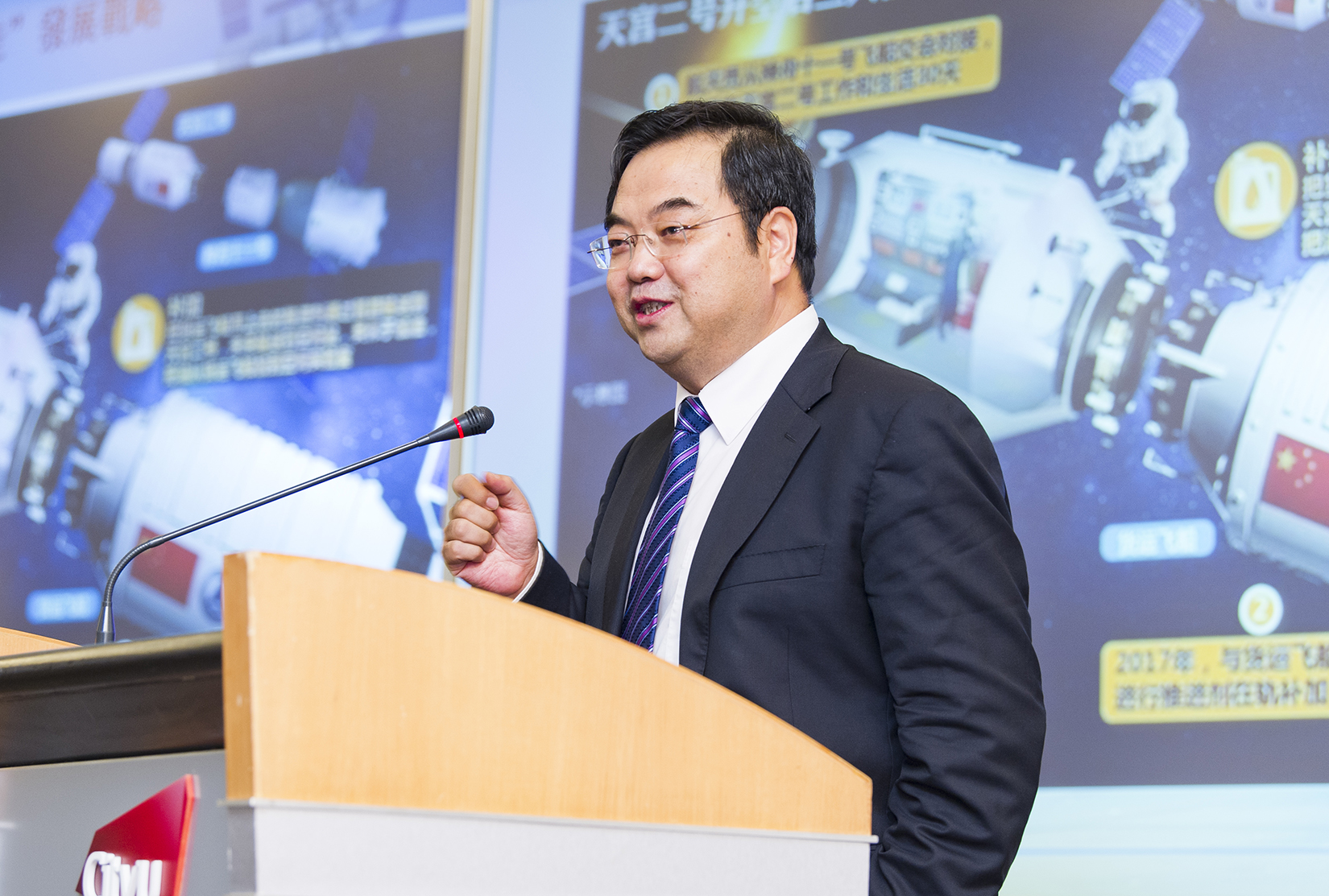 China aims at operating a space station as part of its manned space mission, according to the chief designer of the Chinese Space Station.

Mr Yang Hong was speaking at the “Exchange with Achievers” lecture on 28 June at City University of Hong Kong (CityU).

The talk was titled “Development and future challenges of the Chinese Space Programme” and the event was co-organised by CityU and Hong Kong Professionals and Senior Executives Association.​​​​​​​

His expressed hope was that CityU could contribute to the development of the nation’s aerospace industry by nurturing talent through its innovative education and research programmes.

Mr Yang was involved in the design, testing and launching of Shezhou 1-6. He also helped design and test the Tiangong-1 space laboratory.

A researcher and a doctoral supervisor at the China Academy of Space Technology, he was elected a Member of International Academy of Astronautics in 2015.​​​