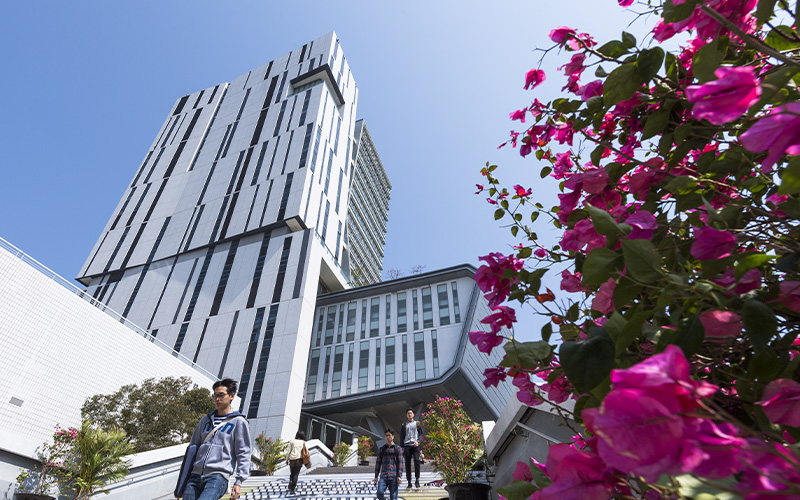 City University of Hong Kong (CityU) has achieved a breakthrough in world university rankings by breaking into the top 50 for the first time.

According to the latest Quacquarelli Symonds (QS) World University Rankings, CityU has risen six places and is now ranked 49th in the world. In addition, CityU ranks first in Hong Kong among the indicators of citations per faculty and international faculty

“Soulware is the key. CityU has been contributing to society and higher education through the integration of teaching and research,” said President Kuo.

CityU is also ranked 9th in computer science and 11th in engineering in the world, and 1st in both Hong Kong and Taiwan in both disciplines, according to Best Global Universities 2017 by US News and World Report.

Furthermore, according to the Top 100 Worldwide Universities that received the most US utility patents published by the National Academy of Inventors and the Intellectual Property Owners Association in 2016, CityU ranks first in Hong Kong and 54th worldwide.​