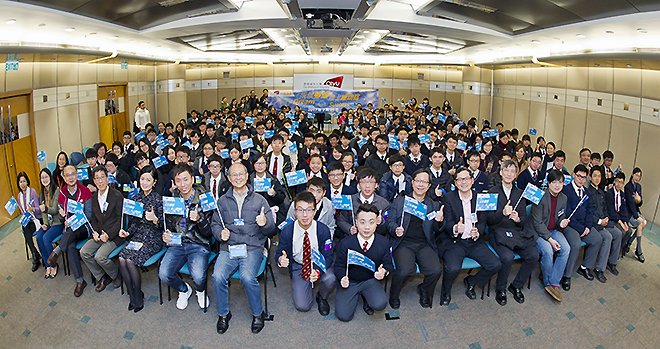 This is the seventh year that CityU has hosted a programme aimed at helping secondary students equip themselves for their futures. 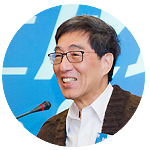 In his welcoming speech, Professor Way Kuo, University President, highlighted the importance of critical thinking. He said there was a widely circulated online assertion that Indians had a lower rate of dementia than people from many other countries because their favorite food, curry contains curcumin which can help prevent and treat dementia.

However, since Indians have a comparatively short life expectancy, it is not surprising that there are fewer cases of dementia in India.

Professor Kuo pointed out that because we live in an era that emphasises data and research, the misuse of statistics could lead to the communication of erroneous messages, so students should learn to think more critically. 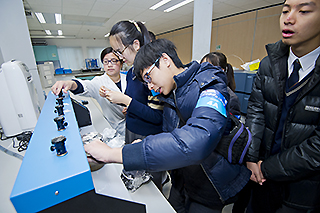 Professor Kuo also talked about the importance of putting learning into practice and the recognition of CityU as an institution that integrated teaching and research.

At the roundtable discussion, Mr Leung encouraged students to confront challenges and endeavour to enter a university to learn new knowledge and keep pace with the development of society. Exercising was a great way to release pressure when stressed, he added.

Mr Wu said that setting a goal was the first step to success. “It is quite boring to keep practicing bowling day after day, but I wanted to stand on the prize presentation stage. I will never give up practicing,” Mr Wu said.

Two Form 4 students, Lo Pui-hei and Lai Chun-wing, said that they had been impressed by CityU’s well-equipped facilities and inspired by the sharing session with the guest speakers during the event.

The guest speakers shared their experiences and played games with students.