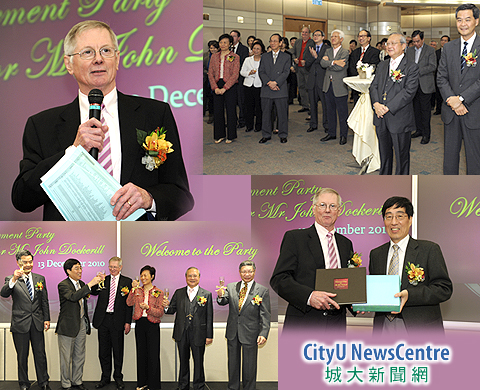 Mr Dockerill will retire at the end of December.