Two CityU projects on nanoscience initiated by the Department of Physics and Materials Science, have received their fair share of funding support from the Research Grants Council (RGC) central allocation 2002-03. 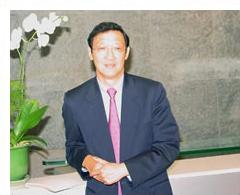 A new project led by Professor David Tong, Vice-President (Academic Affairs) and Chair Professor of Physics (background), received $4 million. Entitled "Multiple-scattering of photons and elaectrons from nanostructures and other large-scale non-periodic systems", the innovative project will involve the collaborative effort of at least eight experts in the fields of physics, materials science and engineering. Professor Tong, Professor C H Chan and Professor Tsang Leung, both Chair Professors in CityU's Department of Electronic Engineering, will collaborate with colleagues from the Hong Kong University of Science of Technology, the of and the Lawrence Livermore National Laboratory at the of , . 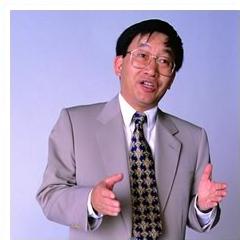 Meanwhile, another research project on "Organic electroluminscence", led by Professor S T Lee, Chair Professor of Materials Science, received funding of $1.8 million this year. Professor Lee's initiative, which started in 1999 with a RGC grant of $3.8 million, also involves multidisciplinary collaboration with researchers in CityU's Departments of Physics and Materials Science, Electronic Engineering, and Biology and Chemistry.

In the latest round of approvals, the RGC spread out the 10 final allocations among the eight local institutions.