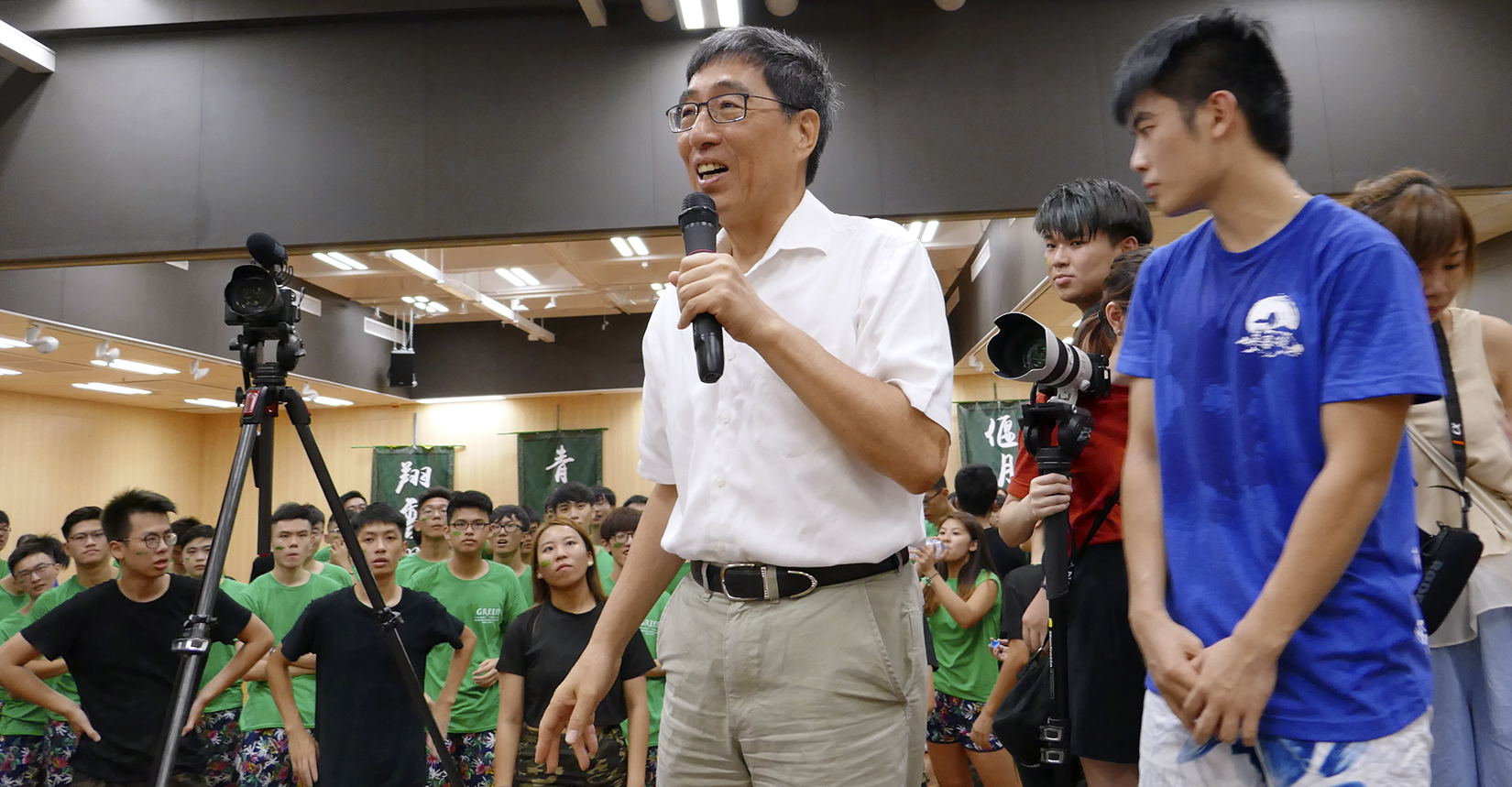 More than 300 City University of Hong Kong (CityU) new students were welcomed by Professor Way Kuo, University President, at the opening ceremony of an orientation camp organised by the Students’ Union at James Liu Multi-Purpose Room on 18 August.

In his welcoming remarks, Professor Kuo shared the exciting news that a new academic building was in the pipeline. He envisioned that when the infrastructure project was completed, campus would be equipped with more top-notch learning facilities.

The O’Camp themed “New Milestone at CityU” was held at Po Leung Kuk Pak Tam Chung Holiday Camp in Sai Kung from 18 to 20 August. The new students got to know each other and found out more about CityU during a series of interactive activities.