Distinguished lecture on the image of modern East Asian women 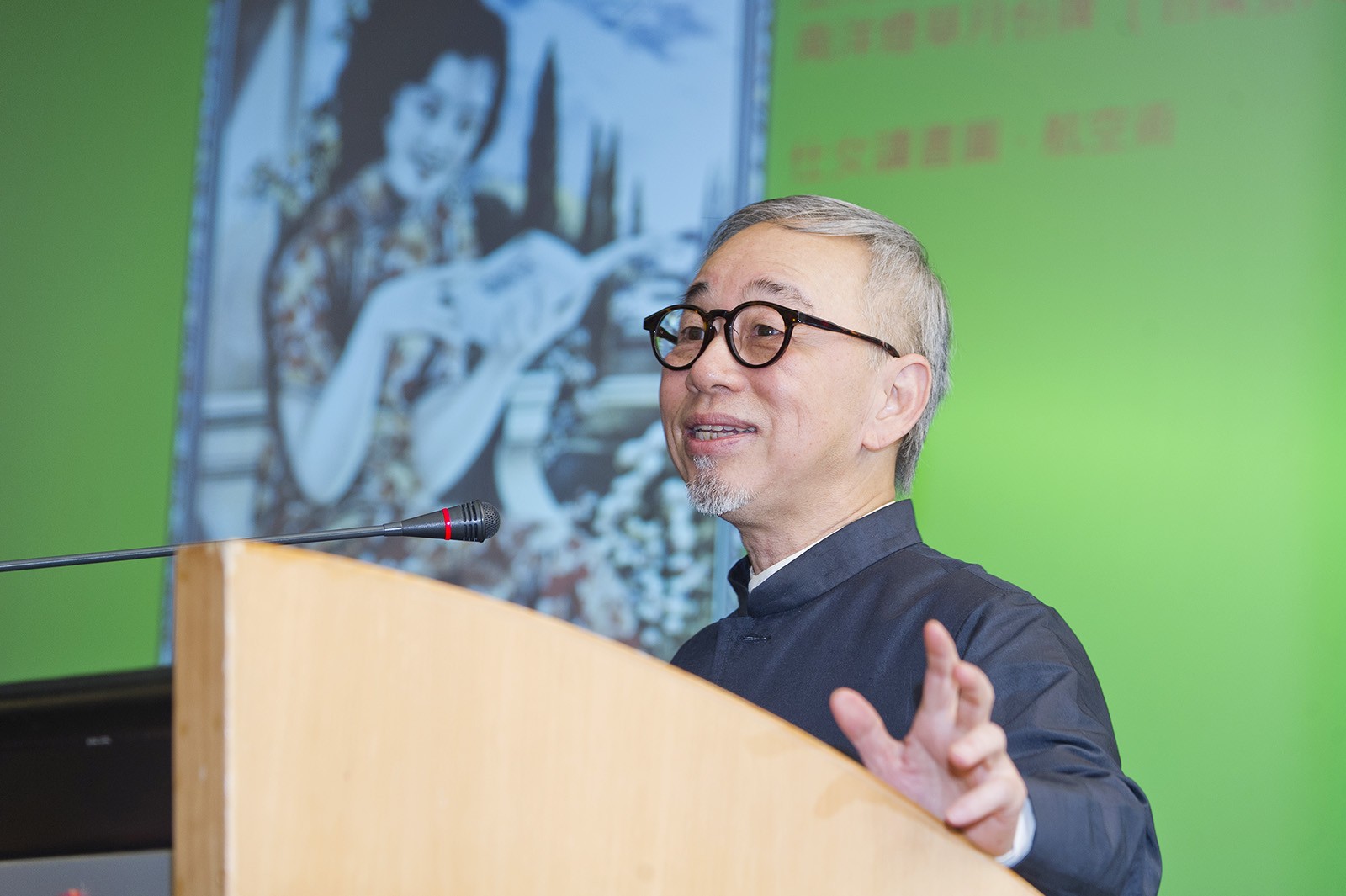 Professor Shih Shou-chien, Academician at Academia Sinica, delivered a lecture titled “In Search of the Image of Nora: Difficulties in Shaping a Representative Image of Modern Women in Early 20th-Century East Asia,” as part of the City University Distinguished Lecture Series on 27 March.

However, the tradition of beauty paintings in Japan and China almost ended when these important artists withdrew from the arts scene. The image of East Asian women eventually went retro.

Professor Shih is a Distinguished Fellow in the Institute of History and Philology of Academia Sinica, and had served as the Director of the National Palace Museum.