Professional · Creative · For the World 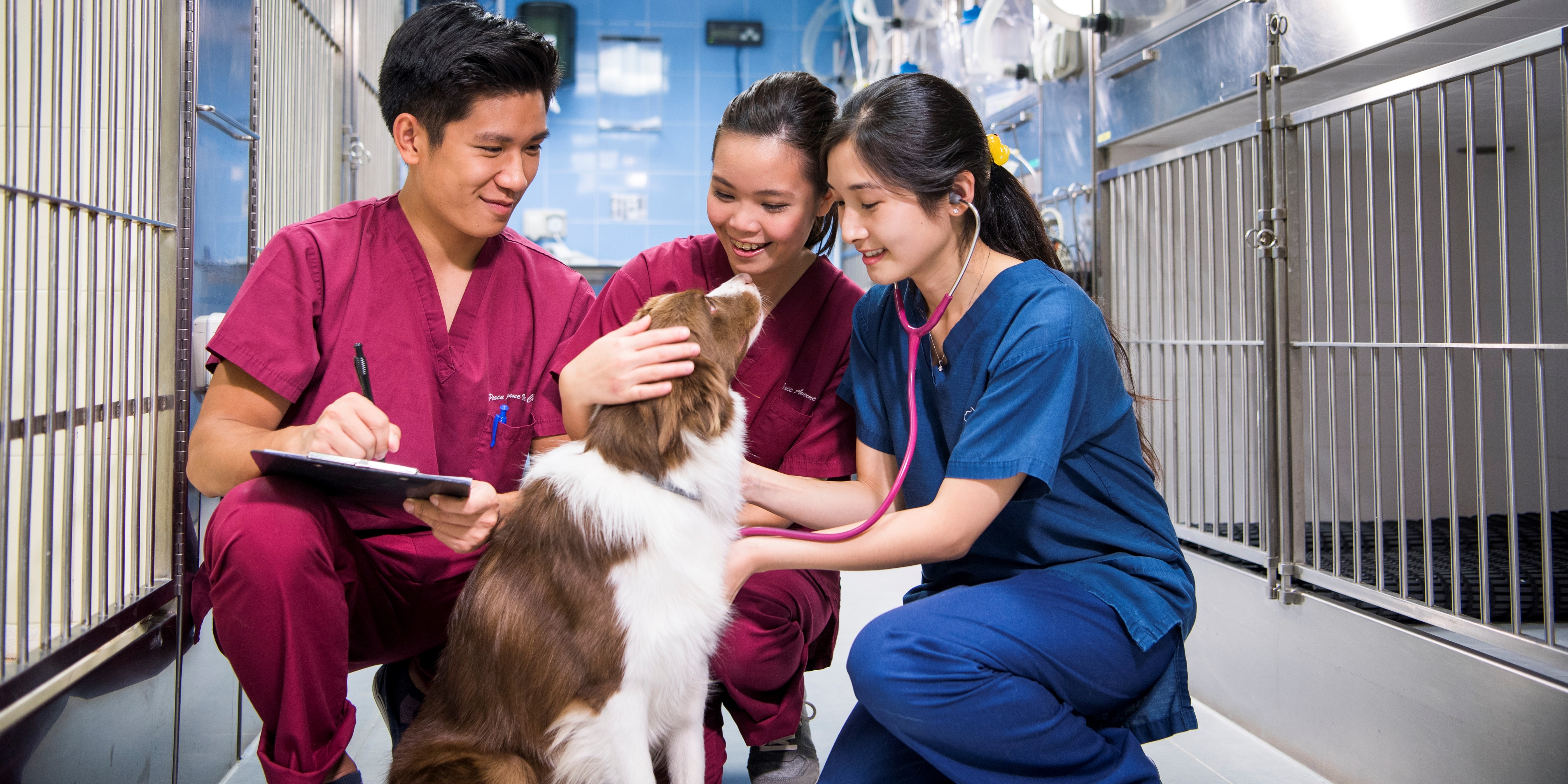 Advance Excellence in Education and Research

Create a Conducive Environment for Innovation

JOIN US NOW
Previous Next

Together We Make A Difference

The mission of City University of Hong Kong Foundation (CityU Foundation), established in 2014, is to enhance bonding with friends, supporters and donors to advance the University's pursuit of excellence to benefit society.

CityU has successfully reached the remarkable fundraising target of “United, We Soar” Campaign within a 10-year timeframe from 2014 to 2023, over a year ahead of schedule.

Stay Connected With Us 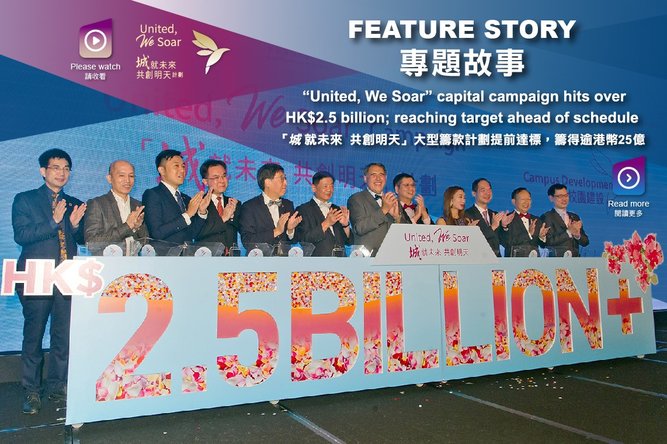 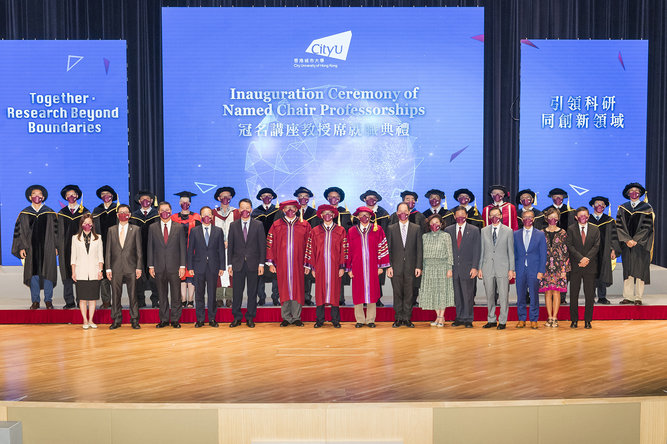 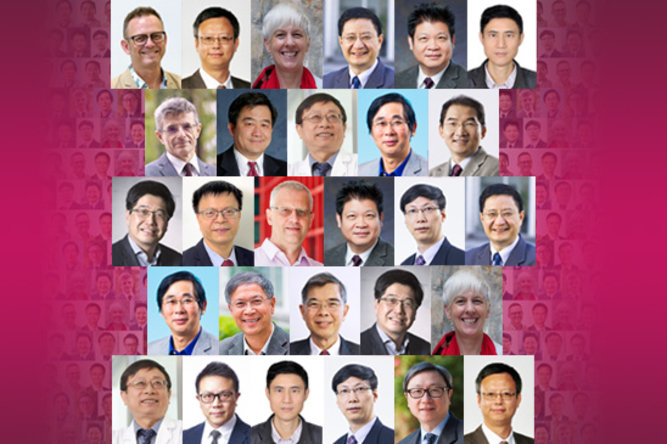 Impact of Your Giving 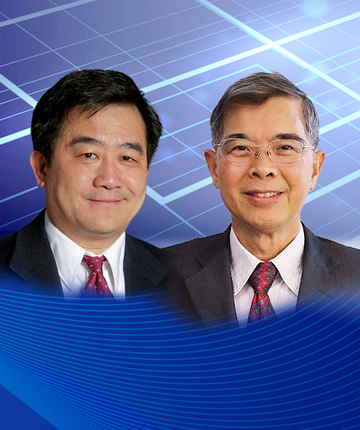 When CityU launched the Jockey Club Enhancing Youth Empathy Project through Immersive Visualisation (the Project) in 2017, Year 2 students Ng King-kwan and Michael Tam Ming-hong in the School of Creative Media (SCM) were attracted by the concept of "empathy", which was rarely featured in the rating scheme of any competitive games or projects they had previously entered. 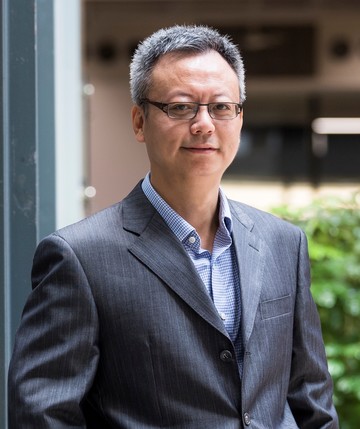 Keen to create a vast range of useful unconventional materials from almost anything, one of CityU's top chemists and nanotechnology scientists is happy for others to apply them usefully for the advancement of humankind. 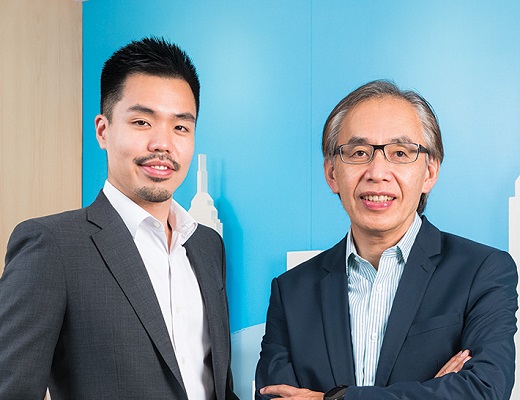 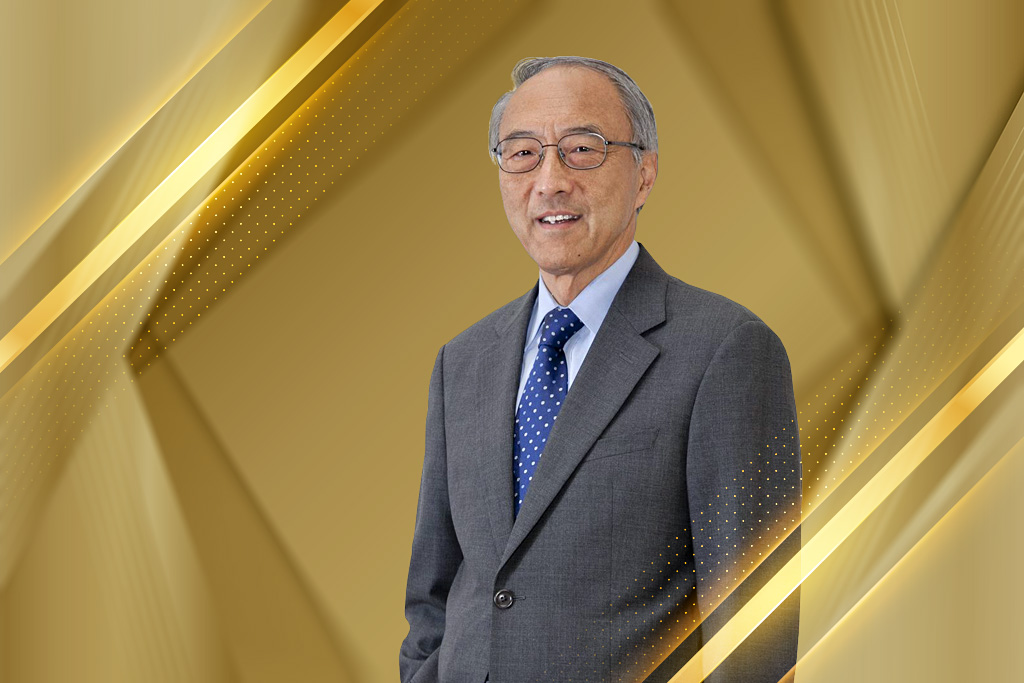 Dr Chee-chen Tung
Cross-fertilisation and cross-functional cooperation are perhaps the most critical drivers for success. CityU’s focus on research in recent years has brought about tangible results, including the continued development of specific schools in areas such as veterinary medicine and life sciences.
Dr Chee-chen Tung, GBS, SBS, JP
The Tung Foundation
https://www.cityu.edu.hk/stories/donor/2021/12/chee-chen-tung 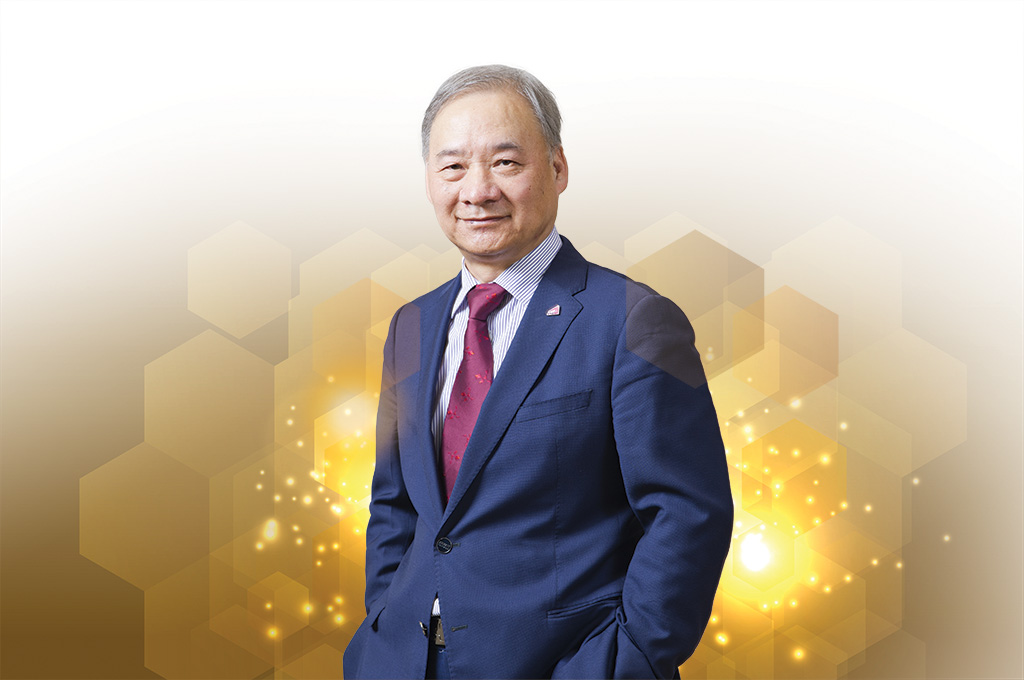 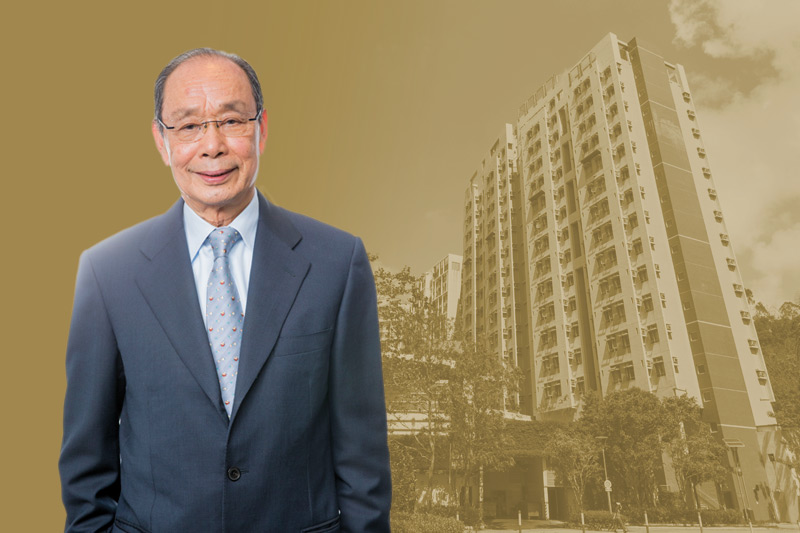