Yun Hau Ng is an Associate Professor in the School of Energy and Environment, City University of Hong Kong. He received his Ph.D (Chemistry) from Osaka University in 2009. After a brief research visit to Radiation Laboratory at University of Notre Dame (Prof. Prashant Kamat’s group), he joined the Australian Research Council (ARC) Centre of Excellence for Functional Nanomaterials led by Prof. Rose Amal at UNSW and Prof. Max Lu at University of Queensland with the Australian Early Career Researcher Fellowship (APD) in 2011. He became a lecturer (2014) and Senior Lecturer (2016) in the School of Chemical Engineering at UNSW before joining City University of Hong Kong in 2018.

His research is focused on the development of novel photoactive semiconductors (particles and thin films) for sunlight energy-to-chemicals conversion and storage, including hydrogen generation from water and conversion of carbon dioxide to solar fuels. Focusing on these topics, he has secured about HK$35 million research funding from various sources including Hong Kong Research Grant Council and Australian Research Council.

In 2019, Dr. Ng was awarded APEC Science Prize for Innovation, Research and Education (ASPIRE) in Chile for his work in artificial photosynthesis. In 2018, he received the Distinguished Lectureship Award from the Chemical Society of Japan. He was previously named the Honda-Fujishima Prize winner in 2013 as the first non-Japanese recipient, in recognition of his work in the area of photo-driven water splitting. He was also an Emerging Investigator in Energy Materials by the RSC Journal of Material Chemistry A in 2016. He has published over 170 peer-reviewed research articles (including Nature Catalysis, JACS, Angewandte Chemie, Advanced Materials, Advanced Energy Materials, Energy & Environmental Science, Chemical Society Reviews, Chemical Reviews and etc) with >14,000 citations. He is currently serving as an Editor for Journal of Materials Science: Materials in Electronics (Springer). 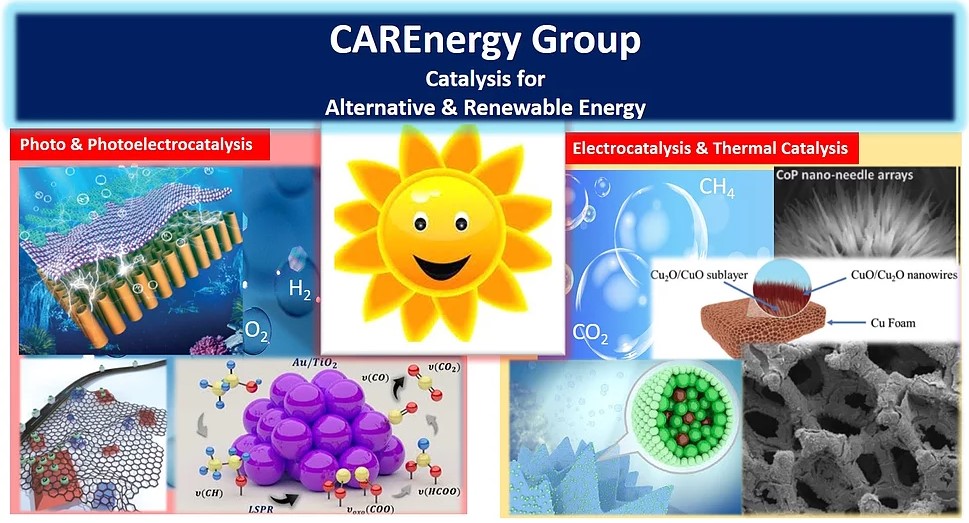 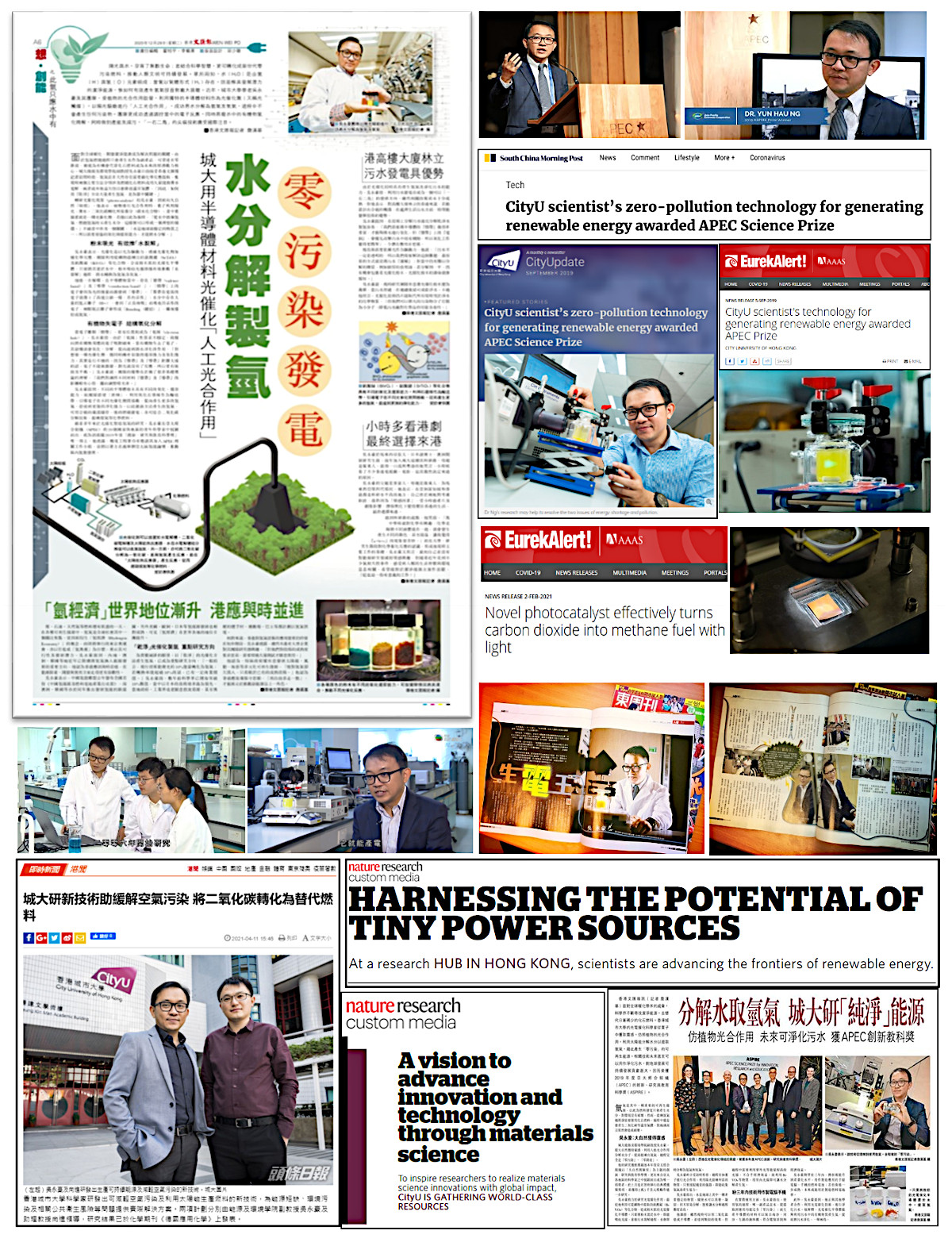 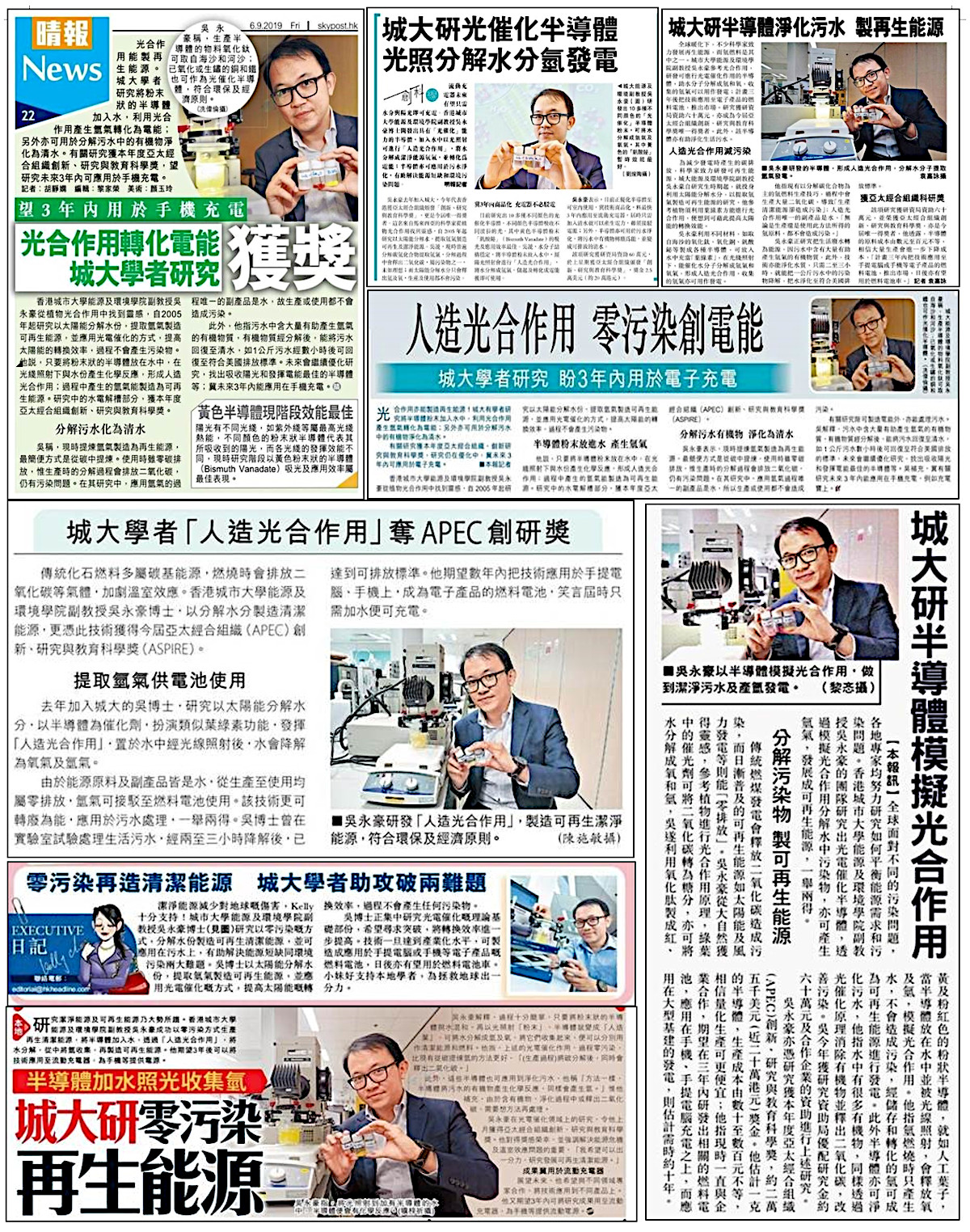