Dr. Edwin Tso’s paper entitled “Development of a phase change material (PCM)-based thermal switch” was published on HKIE Transaction Vol 24 No 2 and awarded the HKIE Best Transactions Paper Prize 2018! Dr. Tso invited to join an HKIE event to receive the award from Ir Ringo Yu, President of HKIE. More on the paper is elaborated below.

A thermal diode is a two-terminal device with a thermal conductance that depends on the direction of heat flow. In recent years, the possibility of controlling heat transfer using thermal diodes has attracted increasing attention because of its potential for saving energy. For example, thermal diodes can be integrated into adaptive walls for the thermal management of buildings, or combined into solar-thermal collector systems for preventing reverse circulation at night. Thermal diodes can also be used for cooling planar electronic components such as micro-processors, acting as super heat-spreaders. The aerospace industry and cryogenics are two other modern fields where thermal diodes can be applied. In this study, research group develop a phase change material (PCM)-based thermal diode which is durable (i.e. has thermal and chemical stability), low-cost (i.e. has no unpleasant odour, is non-toxic and can be easily sold at a low price), environmentally friendly, easy to construct, simple in design and competitively efficient. A high ON/OFF thermal conductance ratio is recorded under room pressure conditions. The developed PCM thermal diode has been integrated into a novel solar-thermal power system.  Thanks to the second heat flux in the opposite direction provided by the PCM thermal diode, the novel solar-thermal power system can help to continuously generate power, even during the night. 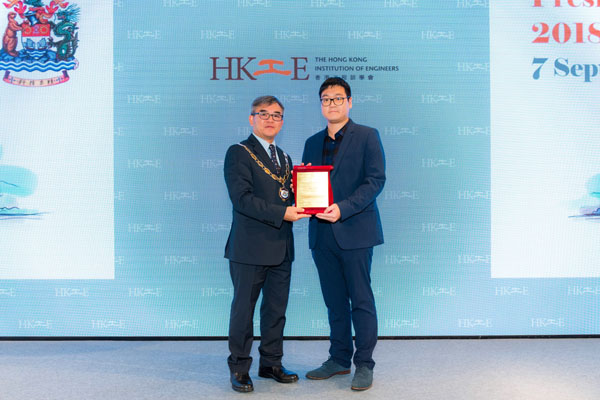