A team comprising 65 faculty, staff and students of City University of Hong Kong (CityU), led by Professor Way Kuo, CityU President, is visiting Chiao Tung University (NCTU) in Hsinchu from 26 to 28 December. A series of sports competitions were held today (27 December) to promote exchanges between the two universities.

CityU and NCTU are sister institutions, which have engaged in academic and research collaboration since 2006, and signed a number of academic exchange MOUs and student exchange agreements. This is the first time the two universities have organised sports activities together. The first four events, men’s basketball, women’s volleyball, men’s and women’s badminton, and staff softball competitions were held at NCTU, while table tennis, football, and men’s and women’s tennis matches will be held by CityU in January 2018.

Professor Kuo, who participates in the Hong Kong marathon every year, said CityU encourages staff and students to exercise more. "Sports is not only good for your physical and mental health; it also helps to build team spirit, and strengthen perseverance and will power,” he said.

Professor Kuo actively promotes sports at CityU, and took part in the first Mei-Chu Tournament, the annual sports contest between Tsing Hua University (NTHU) and NCTU. Professor Alex Jen Kwan-yue, Provost of CityU, represented NTHU on the baseball team and was the pitcher back then. Both Professor Kuo and Prof Jen participated in today’s softball competition for faculty and staff. Professor Kuo said that the sportsmanship and enthusiasm he had experienced in the Mei-Chu Tournament was a valued memory, and that he was delighted to participate in this exchange with NCTU, as it reminded him of the “Mei-Chu spirit”.

Professor Frank Chang Mau-chung, President of NCTU, said the University has always attached importance to sports activities, producing fruitful results, with many firsts in recent years. He added they were also active in organising international sports competitions as a means of exchange with overseas universities. He said he hoped the competitions with CityU would promote cultural exchange and deepen their friendship, and looked forward to the friendly competition between the athletes from both universities. 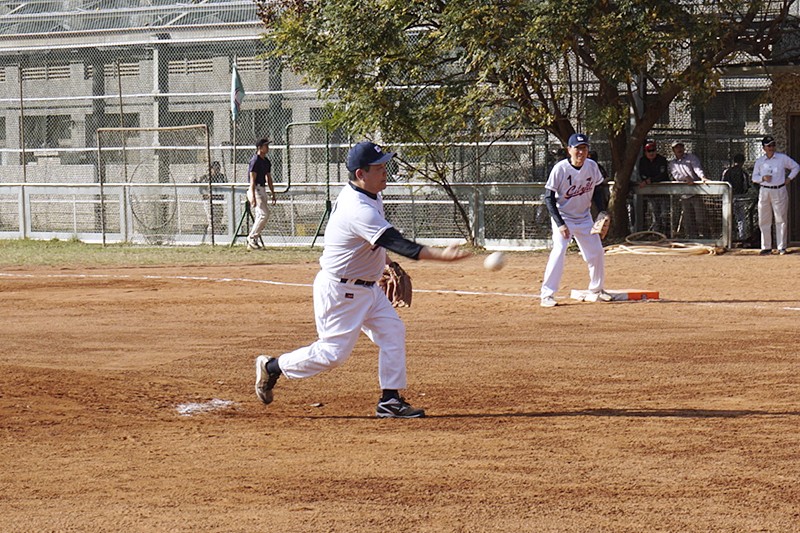 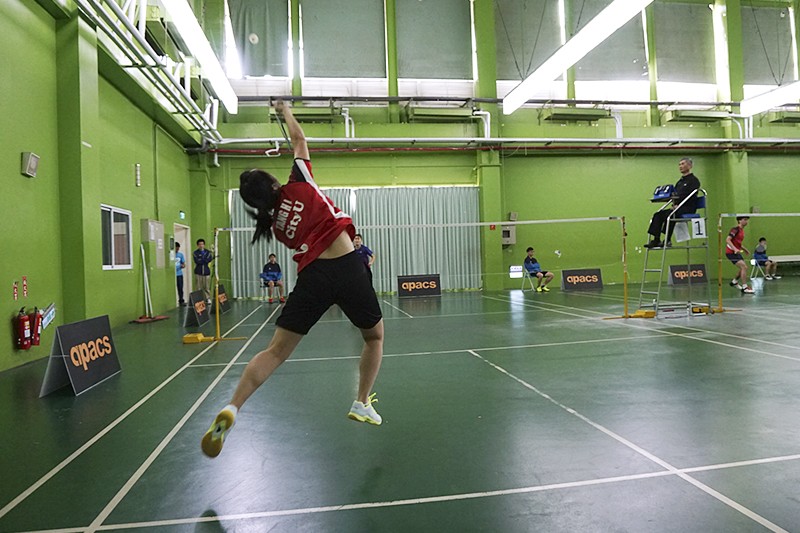