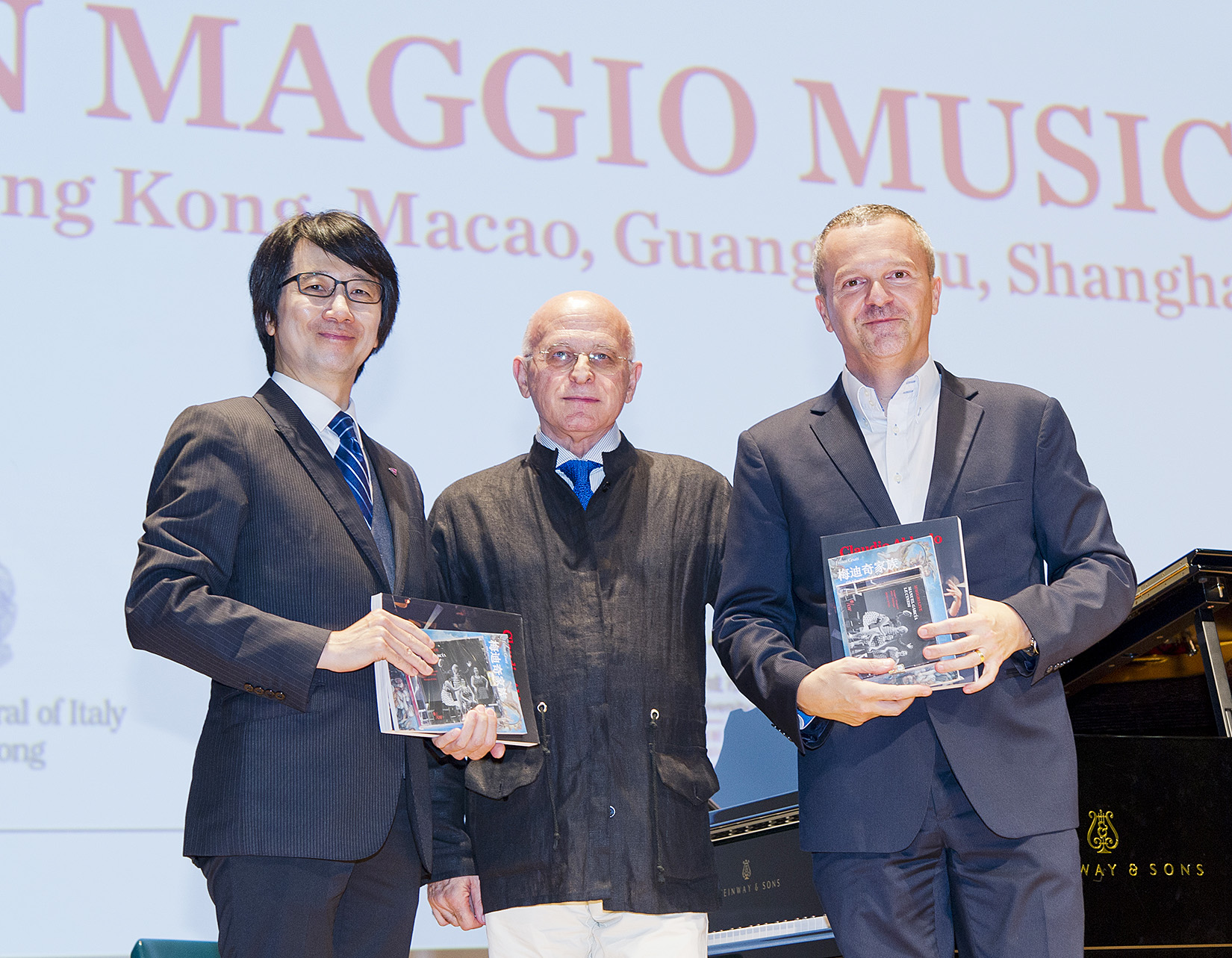 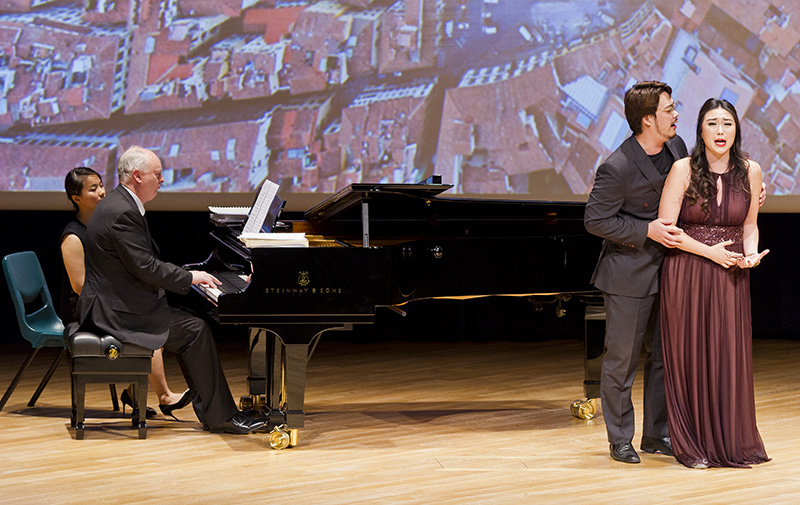 The concert drew an audience of hundreds to Wong Cheung Lo Hui Yuet Hall in the Lau Ming Wai Academic Building. The event was co-presented by CityU and the Consulate General of Italy in Hong Kong.​

Five leading young artists Ms Eleonora Bellocci and Mr Manuel Amati from Italy, Ms Kim Eunhee and Mr Cho Benjamin from South Korea and Mr Dou Qianming from China performed in the concert. This is the first time the company has toured China. The exquisitely trained, fresh new voices and pianists brought a new sparkle to arias by some of Italy's greatest operatic composers: Donizetti, Rossini and Verdi.

Professor Matthew Lee Kwok-on, Vice-President (Development and External Relations) at CityU, said that CityU placed a great deal of emphasis on the performing arts and creativity on campus.

“We all share a love of music no matter where we come from in the world, and no matter what our background might be,” Professor Lee added.

Mr Antonello De Riu, Consul General of Italy in Hong Kong and Macau, expressed his appreciation for having such a wonderful venue for the performance and said the concert was a fascinating journey through Italy's greatest composers by leading young artists from Opera di Firenze. ​​​​ 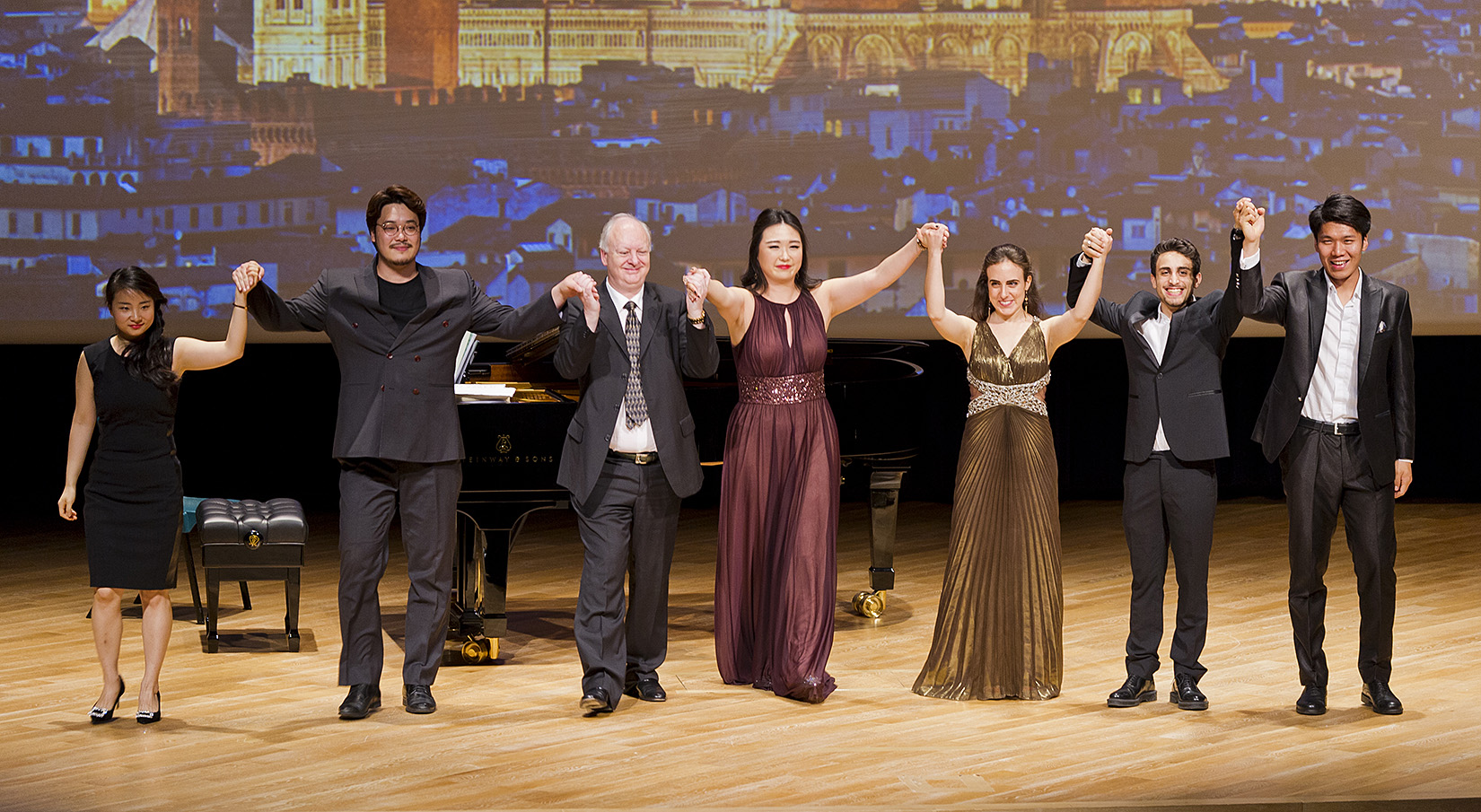