by Michael Cheng (LIB)
SHARE THIS
Location Services
Location services system has been around for quite a number of years, such as Global Positioning System (GPS) and GSM. Unfortunately, they do not work well indoors because of signal characteristics and coverage. With the proliferation of Wi-Fi, Bluetooth and the mobile devices, the indoor wayfinding system becomes technically feasible. The Computing Services Centre (CSC) and Library have recently conducted a Proof-of-Concept (PoC) trial to evaluate the technical feasibility.
Hardware Components
Beacons are low-power wireless transmitters that broadcast Bluetooth Low-Energy (or BLE, also known as Bluetooth 4.0) signals which can be received by the mobile devices running on iOS and Android. They operate on GFSK modulation at 2.4 GHz ISM band. The transmitted signal range between beacons is about 3-5 meters and at most 15-20 meters depending on accuracy. In the PoC trial, 179 Aruba beacons were installed on the third floor of the Library. They can cover all major areas in the Library except the passages between bookshelves.
The beacons operate in one of two modes: as a location beacon or a proximity beacon. Location beacons support location-based wayfinding using a mobile app. Proximity beacons allow a mobile app to send push notifications to the mobile devices that come within the signal range of that beacon. 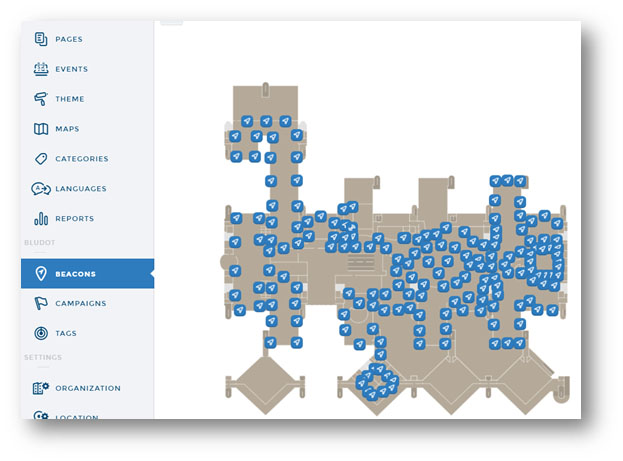 Figure 1 - Beacon locations of PoC on Meridian configuration page
Cloud-based Configuration and Management System
The Meridian is a cloud-based configuration and directional system that allows configuration of pages on the mobile apps. In particular, it supports the configuration of placemarks as well as the routes on the map and integrates with the Aruba beacons to provide location-aware directions. Moreover, it supports basic keyword search associated with the placemarks. During our testing, over 100 placemarks were configured for PoC trial in the Library.  Tags can also be added to each place-mark, allowing users to search for the required location with other relevant terms.
The system also provides analytics functions and management/monitoring interface of beacons. The following diagram shows the data connectivity among Meridian, mobile devices and Aruba Beacons during the trial. 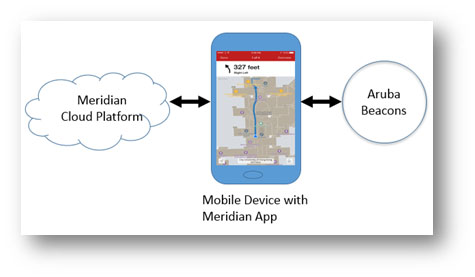 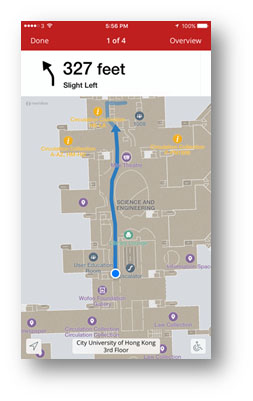 Figure 3 - Route of the PoC map of the Library.
Indoor Notification System
The Meridian also consists of a notification module (called Campaign) which can notify users of relevant information, based on where they are. For example, at the entrance, users can receive messages of today’s events based on the time of day, day of week, and date range. It integrates with iOS & Android push notifications.
Limitations
There are physical limitations of the Bluetooth technology because most of the bookshelves are made of metallic plates. Therefore, the paths between bookshelves cannot be well covered and are not included in the trial.
Conclusion
Technically speaking, this new technology can bring the concept of Internet of Things (IoT) into reality. It can connect people with apps to obtain useful information via data communicated over cloud on the Internet. We find the technical performance/feature good and able to meet the users’ needs.  In the months to come, the Library would proceed for the implementation in a holistic way to also cover the second floor.
References