The behaviors of fundamental particles at the atomic and sub-atomic levels governed by the laws of quantum physics are often mystifying. At these levels, particles can become strongly correlated and stay entangled even when they are separated far apart. Such extraordinary property not only entices our scientific minds to delve deeper into the discovery of new principles and phenomena in science, it also opens up an array of new opportunities to explore these phenomena to applied science and technology. Our aim is to advance the study of matters in the quantum realm of the atomic and sub-atomic length scales, in the fields of quantum science, AMO physics, and low-dimensional system. 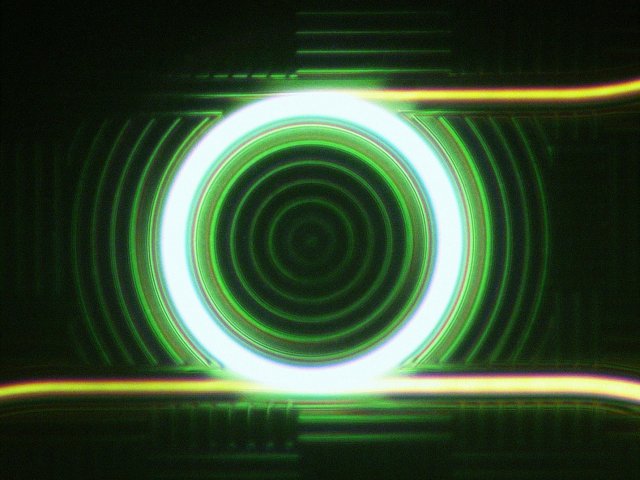 Convolutional neural networks, inspired by biological visual cortex systems, are a powerful category of artificial neural networks that can extract the hierarchical features of raw data to provide greatly reduced parametric complexity and to enhance the accuracy of prediction. They are of great interest for machine learning tasks such as computer vision, speech recognition, playing board games and medical diagnosis. Optical neural networks offer the promise of dramatically accelerat...

Convolutional neural networks, inspired by biological visual cortex systems, are a powerful category of artificial neural networks that can extract the hierarchical features of raw data to provide greatly reduced parametric complexity and to enhance the accuracy of prediction. They are of great interest for machine learning tasks such as computer vision, speech recognition, playing board games and medical diagnosis. Optical neural networks offer the promise of dramatically accelerating computing speed using the broad optical bandwidths available. Here we demonstrate a universal optical vector convolutional accelerator operating at more than ten TOPS (trillions (1012) of operations per second, or tera-ops per second), generating convolutions of images with 250,000 pixels—sufficiently large for facial image recognition. We use the same hardware to sequentially form an optical convolutional neural network with ten output neurons, achieving successful recognition of handwritten digit images at 88 per cent accuracy. Our results are based on simultaneously interleaving temporal, wavelength and spatial dimensions enabled by an integrated microcomb source. This approach is scalable and trainable to much more complex networks for demanding applications such as autonomous vehicles and real-time video recognition.

Exceptional points (EPs), i.e., non-Hermitian degeneracies at which eigenvalues and eigenvectors coalesce, can be realized by tuning the gain/loss contrast of different modes in non-Hermitian systems or by engineering the asymmetric coupling of modes. Here we demonstrate a mechanism that can achieve EPs of arbitrary order by employing the non-reciprocal coupling of spinning cylinders sitting on a dielectric waveguide. The spinning motion breaks the time-reversal symmetry and removes the degeneracy of opposite chiral modes of the cylinders. Under the excitation of a linearly polarized plane wave, the chiral mode of one cylinder can unidirectionally couple to the same mode of the other cylinder via the spin-orbit interaction associated with the evanescent wave of the waveguide. The structure can give rise to arbitrary-order EPs that are robust against spin-flipping perturbations, in contrast to conventional systems relying on spin-selective excitations. In addition, we show that higher-order EPs in the proposed system are accompanied by enhanced optical isolation, which may find applications in designing novel optical isolators, nonreciprocal optical devices, and topological photonics. 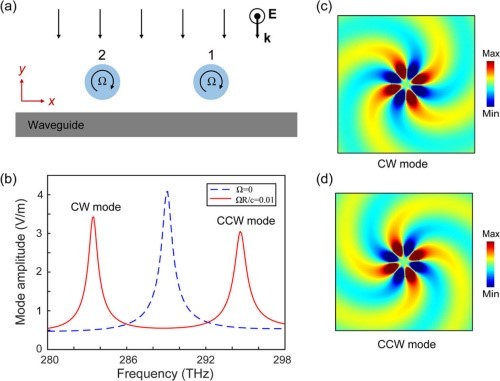 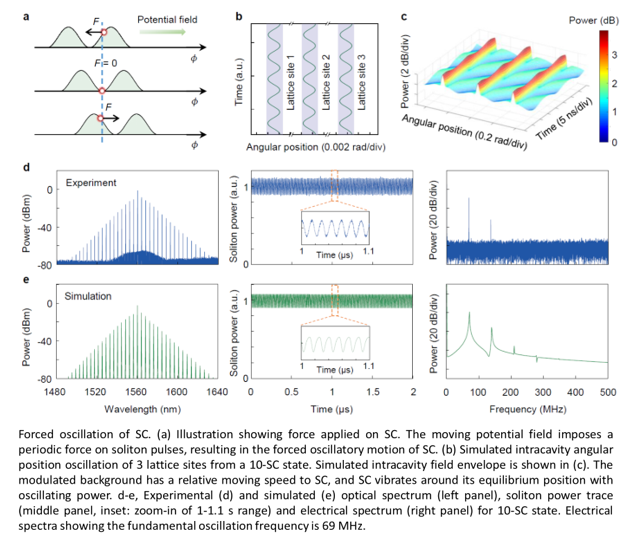 Coherent control of the multiple wavelength lasing of N_2^+: coherence transfer and beyond

Coherent control of the multiple wavelength lasing of N_2^+: coherence transfer and beyond

Nitrogen molecules pumped by intense femtosecond laser pulses give rise to coherent emission in the forward direction at a series of wavelengths, coined “air lasing.” We demonstrate the coherent control of these emissions via a pair of seeding pulses at two different frequencies at low pressures, revealing a coherence transfer through vibrational motion. It is found that the injection of a 427.8 nm (391.4 nm) seeding pulse results in its amplification at the expense of the 391.4 nm (427.8 nm) signal, demonstrating a competition between the two spectral components of the emission from the upper level population. Moreover, when the delay between the seeding and pump pulses is finely tuned, the coherent control of both transitions is observed via the coherence transfer. A microscopic molecular relaxation model reproduces these observations, highlighting the crucial role of electronic and vibrational coherences, as well as their coupling, during the lasing action.

Optical isolation enables nonreciprocal manipulations of light with broad applications in optical communications. Optical isolation by rotating structures has drawn considerable attention due to its magnetic-free nature and unprecedented performance. Conventional rotation-based optical isolation relies on the use of bulky cavities hindering applications in subwavelength photonics. Here, we propose a mechanism of optical isolation by integrating the unique dispersion of a hyperbolic metamaterial with the transverse spin-orbit interaction of evanescent waves. We show that rotation of a subwavelength hyperbolic nanoparticle breaks the time-reversal symmetry and yields two resonant chiral modes that selectively couple to the transverse spin of waveguide modes. Remarkably, the transverse spin-orbit interaction can give rise to unidirectional coupling and more than 95% isolation of infrared light at an experimentally feasible rotation speed. Our work fuses the two important fields of optical isolation and photonic spin-orbit interactions, leading to magnetic-free yet compact nonreciprocal devices for applications in optical communications, chiral quantum optics, and topological photonics. 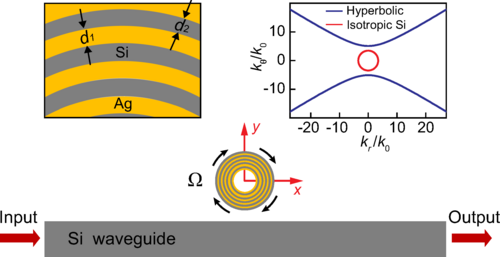 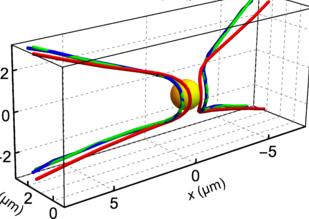 Strong molecule-light interaction enables the control of molecular structures and dynamical processes. A model with a strong laser drive is proposed to greatly enhance the intermolecular distance of resonant energy transfer, where the molecules are strongly driven by an optical cavity. The optimal Rabi frequency and quantum yield of energy transfer are observed, resulting from the trade-off between dipole-dipole interaction and molecule-cavity coupling. When the strong drive at a certain Rabi frequency is applied, a larger spatial range of effective energy transfer and a slower decay rate with the distance compared to the Förster mechanism of resonant energy transfer are observed in our model. Our work sheds light on the spectroscopic study of cooperative energy transfer in molecular polaritons. 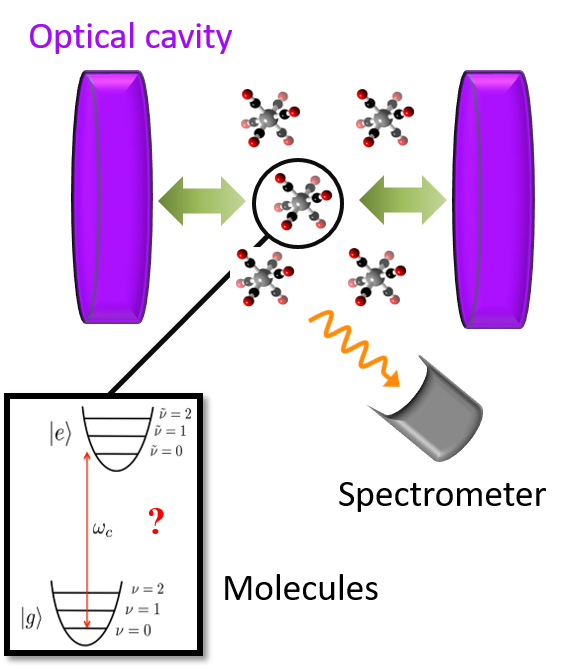 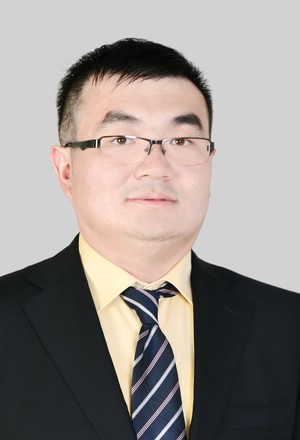 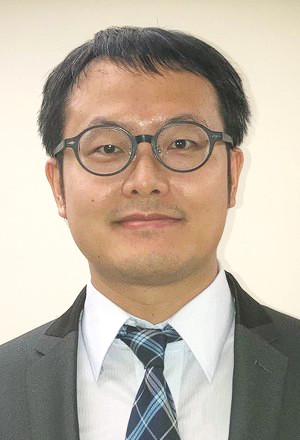 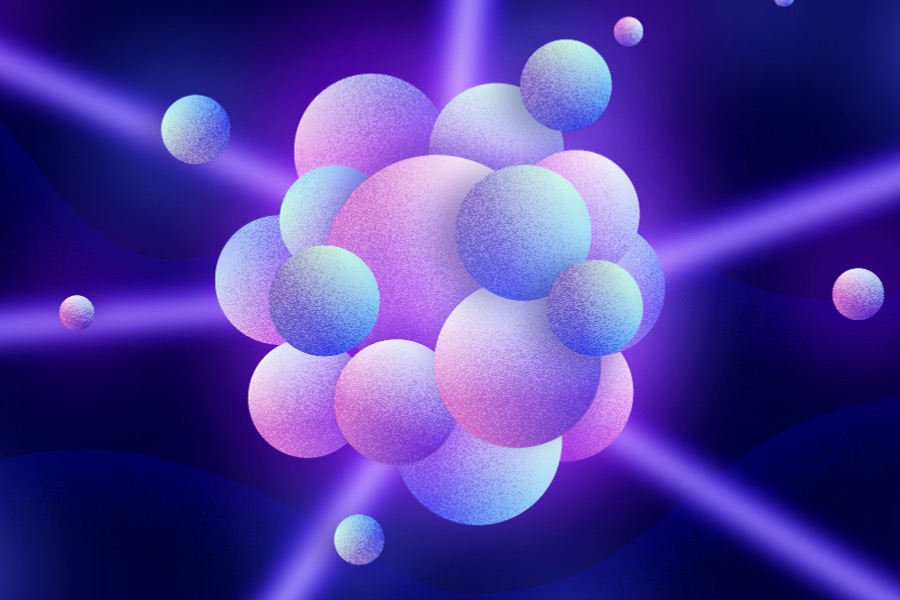 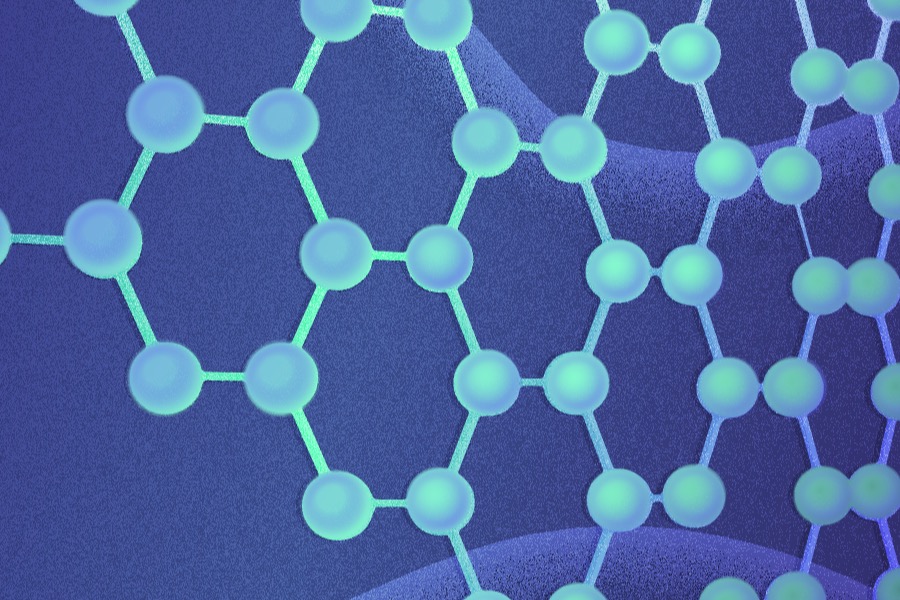 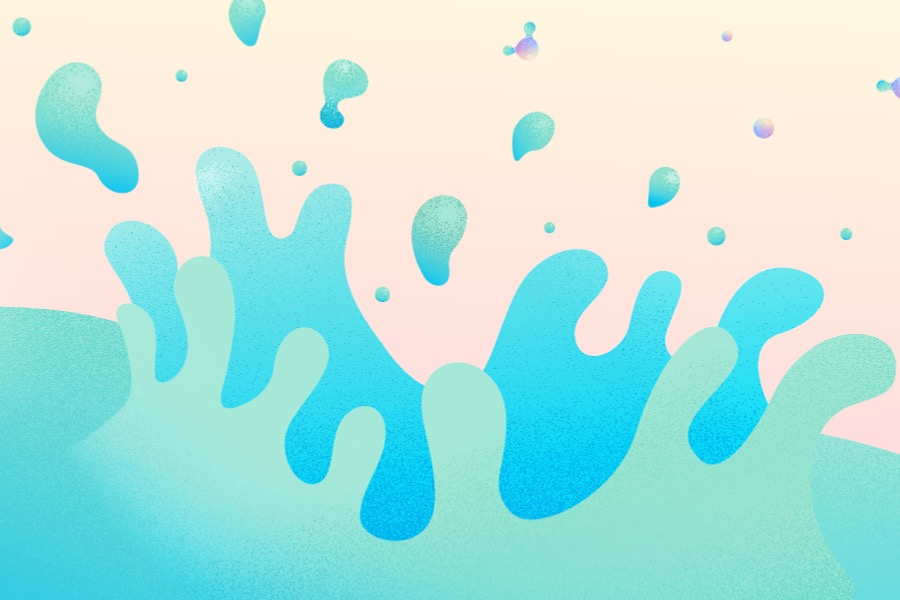 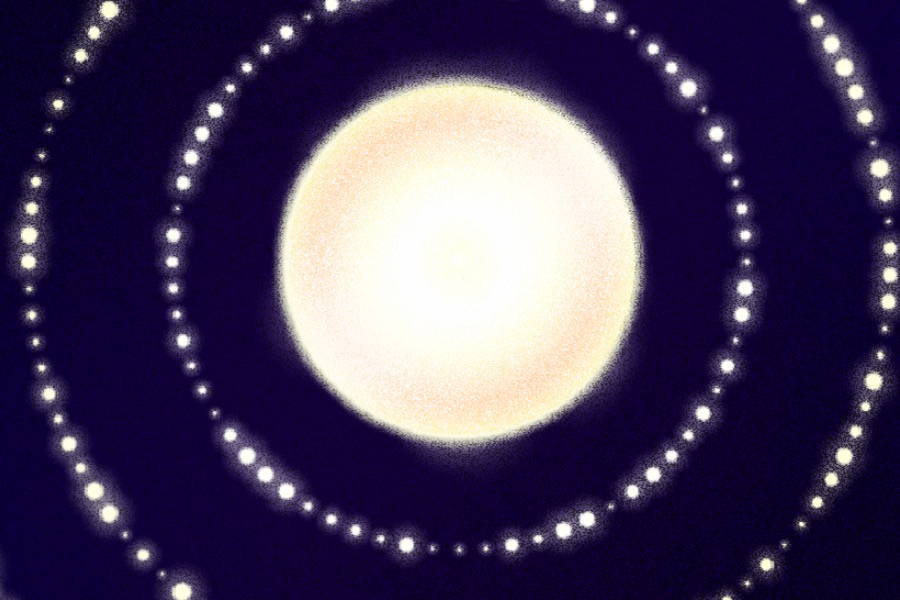 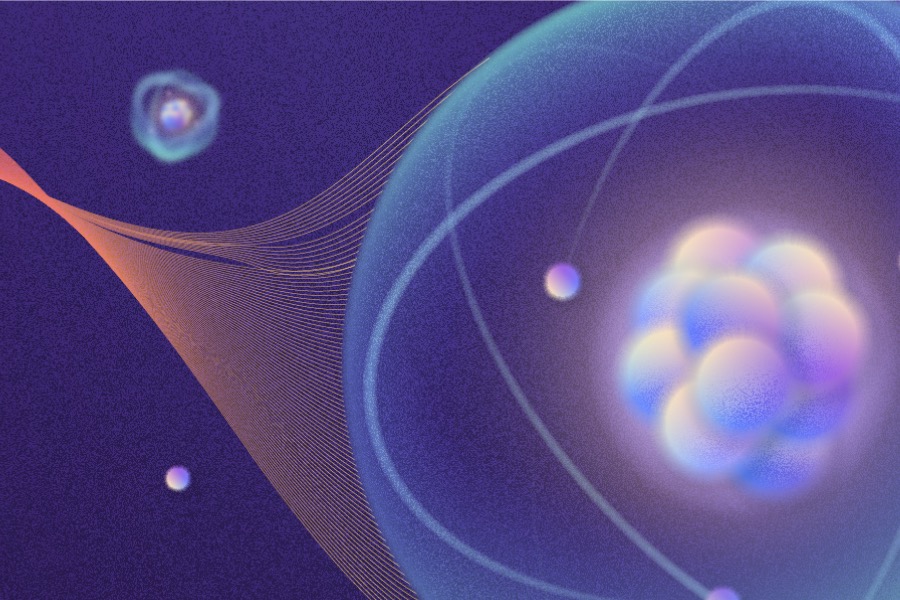