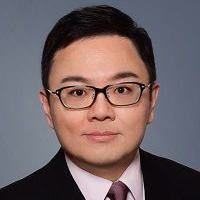 Professor of Department of Chemistry

His invited talks include a Plenary Lecture at 22nd International Symposium on Homogeneous Catalysis (XXII-ISHC) in Lisbon, Portugal in July 2022, and a Keynote Lecture at 16th International Symposium on Relations between Homogeneous and Heterogeneous Catalysis (ISHHC-16) in Sapporo, Japan in August 2013.  He was a Symposium Co-organizer for "Polyolefins Chemistry and Beyond - From Bench To Commercial Scale" (Symposium #211) at Pacifichem 2010 in Honolulu, Hawaii in December 2010, and has held visiting appointments at Osaka University, University of Münster and University of British Columbia.

His papers on C-H···F-C interactions in post-metallocene catalysts have been selected as Cover Pictures in Chemistry – A European Journal, and an overview was published in Accounts of Chemical Research. He has been actively engaged in collaborative research on olefin polymerization catalysts with industrial partners, and has obtained 8 international patents.

PhD studentships are available in topics including (but not limited to): coordination/organometallic (Schlenk-type)/supramolecular chemistry and/or homogeneous catalysis.

PhD candidates must have a good MPhil or BSc degree in chemistry, and proven English proficiency (TOEFL: minimum total score of 550 (paper-based) / 79 (internet-based) / 59 (revised paper-delivered test); or IELTS: overall score of 6.5). The ideal candidate should display good problem-solving skills and creativity, and possess a strong background/experience in synthetic (organic/coordination) chemistry.

PhD applications should be made asap (applications will be accepted until all positions are filled). For initial enquiries, please contact Prof. Chan by email and include a full CV with contact details of referees.

The following topics, underpinned by utilization of supramolecular strategies, are under investigation: 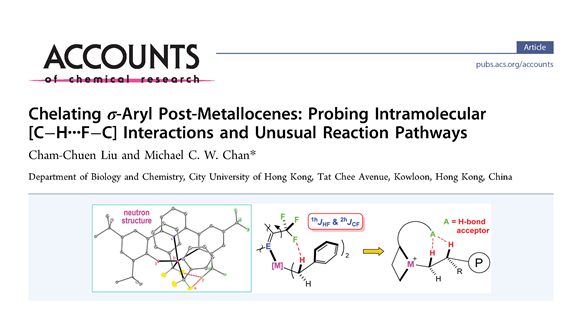 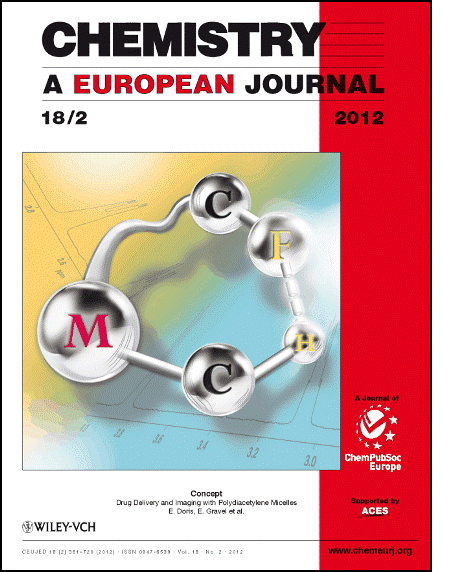 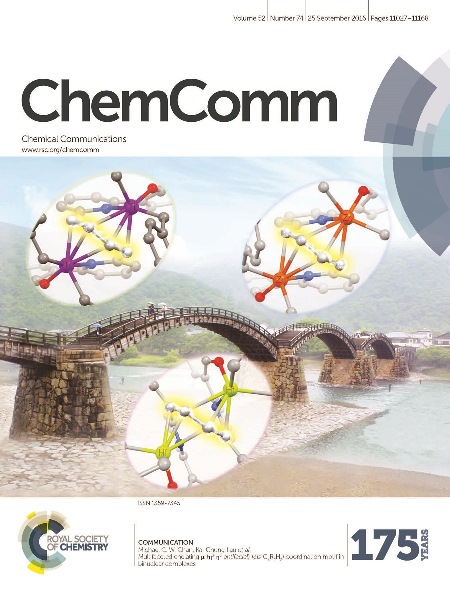