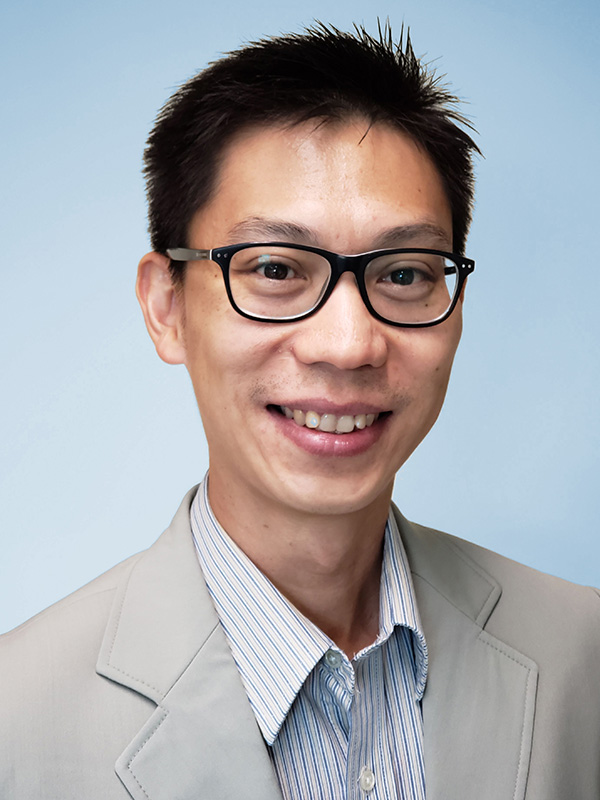 Dr Yuan received his Bachelor of Science degree in Electrical Engineering from National Central University in Taiwan in 1999. He received his Master of Science in Biomedical Engineering from National Taiwan University in 2001 working on Artificial Intelligence with a focus on Medical Natural Language Processing. He received his second Master degree in Microbiology (Immunology Division) from National Taiwan University under the guidance with Prof. Yuan-Tsong Chen at Academia Sinica. His thesis work focused on the Pharmacogenetic study of Warfarin responsiveness. In 2007, Dr Yuan pursue his PhD degree in Computational Biology & Bioinformatics in the Lab of Katia Koelle at Duke University focusing on mathematical modelling of influenza antigenic drift. After the completion of the graduate school in 2013, Dr Yuan moved to London to study the impact of herd immunity on influenza outbreak with Prof. Steven Riley at Imperial College London. Dr Yuan joined CityU as an Assistant Professor in January 2018.