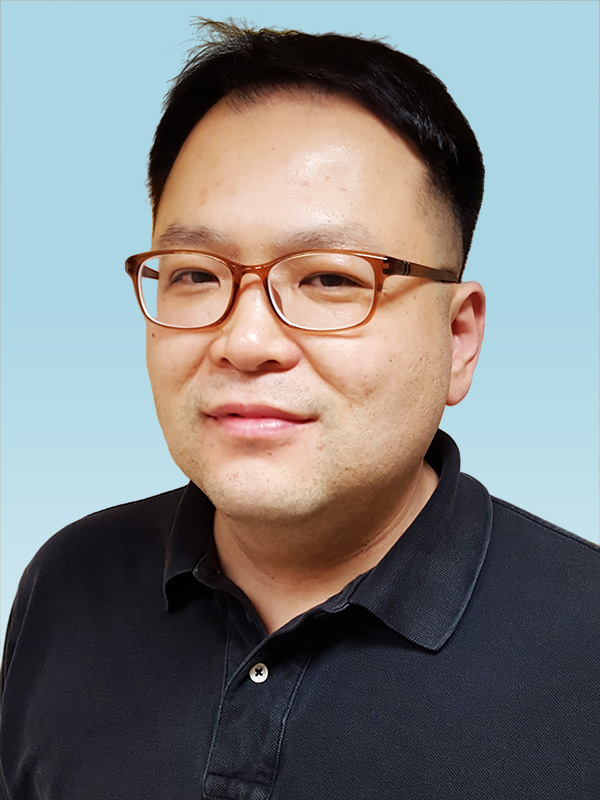 Heart disease is the leading cause of death in the worldwide with the majority of fatalities due to coronary artery disease and correlating heart failure. Due to limited therapeutic options for severe myocardial infarction and advanced heart failure, stem cell-based therapy has emerged as a promising therapeutic option. Hence, the ultimate goal of our research group is to develop novel therapeutic applications for stem cell based cardiac regeneration using the cells differentiated from human pluripotent stem cells (hPSCs) including both embryonic stem cells (ESCs) and induced pluripotent stem cells (iPSCs).

In particular, we have been focused on studying cardiomyocytes (= Heart muscle cells) derived from (hPSCs) as they are regarded as one of the most promising sources for cardiac repair. Cardiomyocytes differentiated from hPSCs share many similar characteristics with human primary cardiomyocytes. They have unquestioned cardiomyogenic potential, and have a clear cardiac phenotype, cardiac-type electrophysiologic characteristics, and expression of expected genes and proteins. Several recent studies have shown that transplantation of these cardiomyocytes into rodent models helped preserve cardiac function.

To achieve this aim, we have been studying a wide variety of research areas including but not limited to cardiovascular physiology, pathophysiology, pharmacology, tissue engineering, biomaterials, and nanoscience.

We have ongoing research efforts aimed at:

We are currently looking for highly motivated and focused candidates with expertise in cell biology, molecular biology, and physiology. If you are interested in joining our research group, please send your CV to Dr Ban.