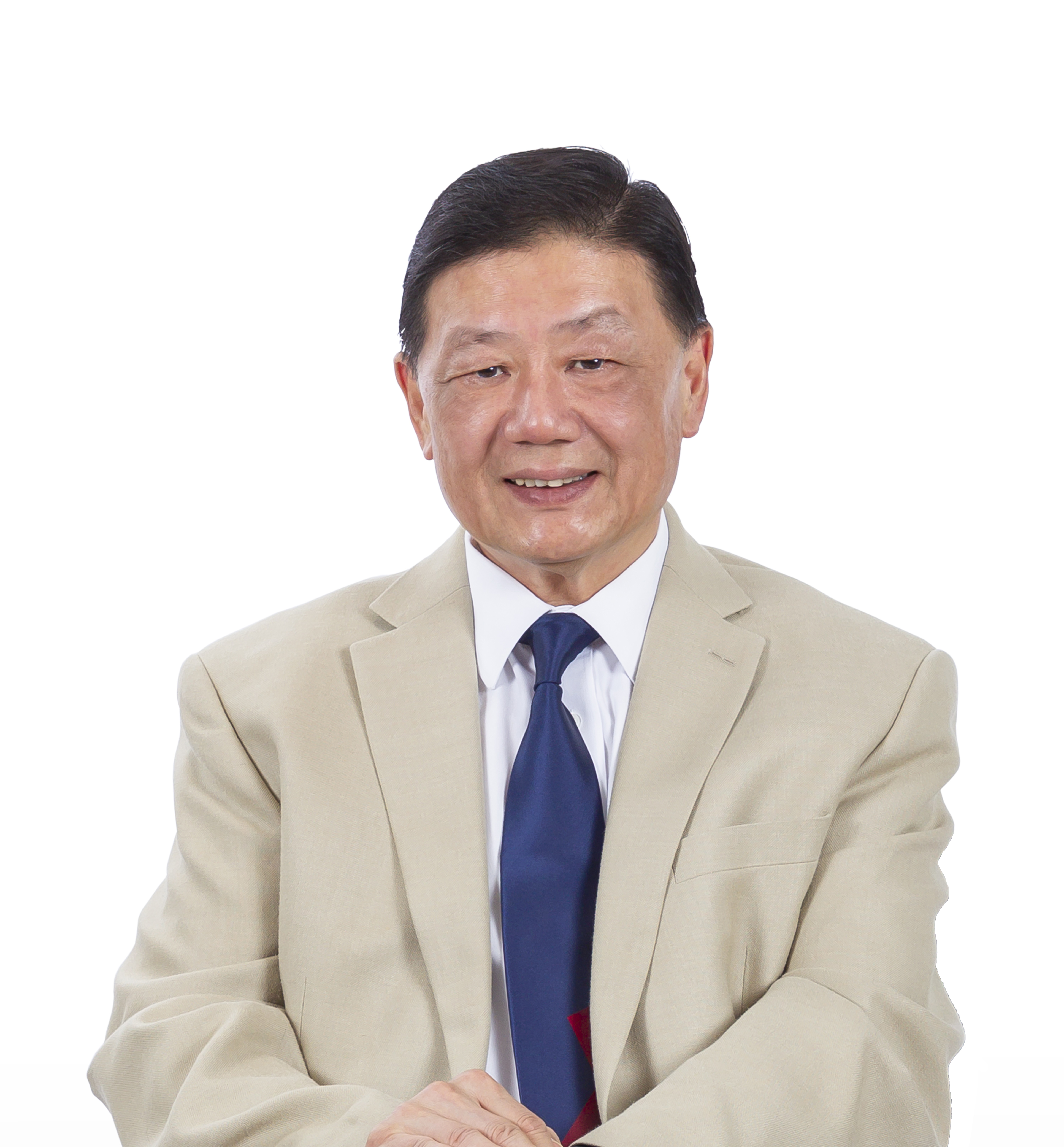 I will continue to go forward with CityU

Just like the elder members of his family, Dr Herman Hu Shao-ming is a staunch supporter of education and community services. He has strongly supported higher education and formed a strong bond with CityU over the years.

Dr Hu first joined CityU as a Council member in 2003 and later became the Chairman. The years that he worked closely with the University have brought fond memories for him. Seeing CityU steadily advancing its position in various world university rankings and winning wide recognition, he felt gratifying and proud of its achievements.

Taking part in projects for the University’s development, Dr Hu was deeply impressed by its staff’s passion and perseverance in education and research for the wellbeing of society. “My family and I have built a strong bond with CityU. Witnessing its excellent achievements, we are all pleased to support CityU,” he said.

He cited President Way Kuo’s analogy between establishing the veterinary medicine college and running a marathon to show CityU’s perseverance and determination for social advancement. In the future, Dr Hu will continue to run forward steadfastly together with the University.

Dr Hu highly admired CityU’s recent hard work in raising funds. Seeing the people or projects become successful through his support, he felt delighted from the bottom of his heart. When CityU launched its comprehensive fundraising campaign “United, We Soar,” he showed his support by serving as a Co-Chairman of the Campaign Steering Committee. He and his family also donated to the Named Professorship Scheme to support CityU’s endeavor in education and research. “The Scheme is enriching our education and research resources for technological breakthroughs and new applicable knowledge, and alleviating problems faced in daily life,” Dr Hu said. He encourages others to donate to CityU as a way to contribute to society and create a better future for all. To him, it is an ideal way to realise one’s life goal.

“The ‘United, We Soar’ Campaign clearly indicates that CityU is an institution that can attract and unite people. I hope that more people can support and join the big family of CityU. Let us embrace the future with hope,” Dr Hu earnestly called for the public’s support.