City University of Hong Kong (CityU) has met with tremendous success in professional education and innovative research since its establishment. It has risen to become one of the world's top universities, known for innovation, creativity and research aimed at inspiring a better world.

As CityU is reaching new heights in contributing to society through quality research and education, all supporters of the University are cordially invited to take part in the "United, We Soar", the first-ever University-wide capital campaign at CityU.

"United, We Soar" campaign aims to strengthen University’s rapport with friends, donors and supporters, bolster its fundraising capabilities and ensure sustained support for four key areas, namely strategic development, academic and research excellence, student development and capital project, as well as to showcase CityU’s outstanding achievements to the community over the years.

The mission to contribute to society lies at the core of CityU's education, research, and outreach activities. Aspiring to excellence, our noteworthy achievements underline our capacity to facilitate positive change for a better society.

All indicators suggest CityU is one of the fastest rising universities in the world. 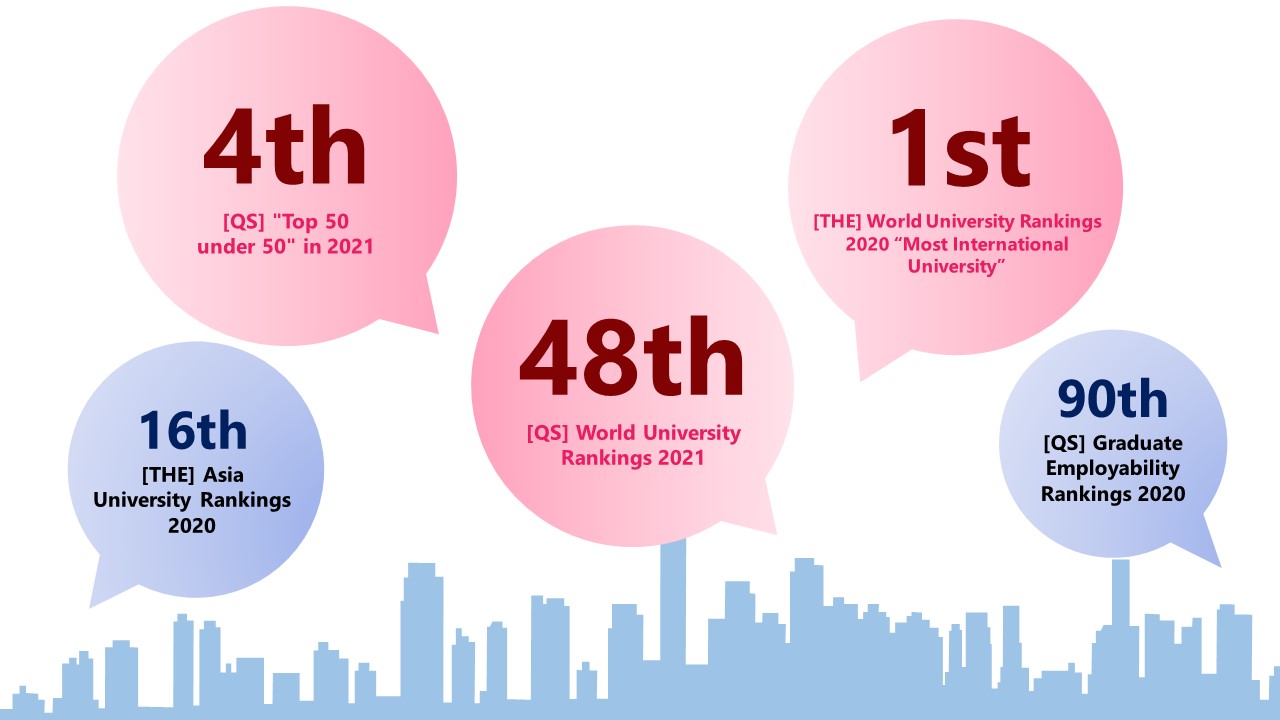