One of our top scientists, Professor Ron Chen Guanrong, Chair Professor in the Department of Electrical Engineering, has been ranked 1st in Hong Kong and in Asia, 4th among Chinese scholars, and 16th on the World’s Top 1000 Scientist List.

The rankings are compiled according to the 2020 (6th edition) of the Top Scientists Ranking for Computer Science and Electronics by Guide2Research.

Professor Chen, who has an h-index of 149 with 100,895 citations in this ranking, is internationally recognised for his research on chaos theory, which seeks to uncover underlying order within apparently disordered dynamics and data. His work has led to the discovery of the “Chen System”, which has attracted a great deal of attention in the international academic community.

In addition, Professor Chen has pioneered research in the field of network science at CityU and in the Greater China region, heralding greater internet efficiency, financial stability and network security.

For his profound contributions to chaotic systems and network science, Professor Chen has received many awards and honours, including the conferment of a second-class award under the State Natural Science Award for three times in 2008, 2012, and 2016, respectively. He is Fellow of the World Academy of Science, Member of Academia Europaea, and an IEEE Life Fellow.

As one of the winners of the Chinese Institute of Electronics Best Paper Award 2020, Professor Chen has been delighted to receive recognition for his hard work and recent research achievements.

“I am grateful to CityU for offering me the necessary resources and support since I joined CityU in 2000,” said Professor Chen.

The Top Scientists Ranking for Computer Science and Electronics is compiled with reference to h-index, database and logic programming (DBLP) and citation values gathered by 16 May 2020. The analysis is based on a detailed examination of more than 6,000 profiles on Google Scholar and DBLP. 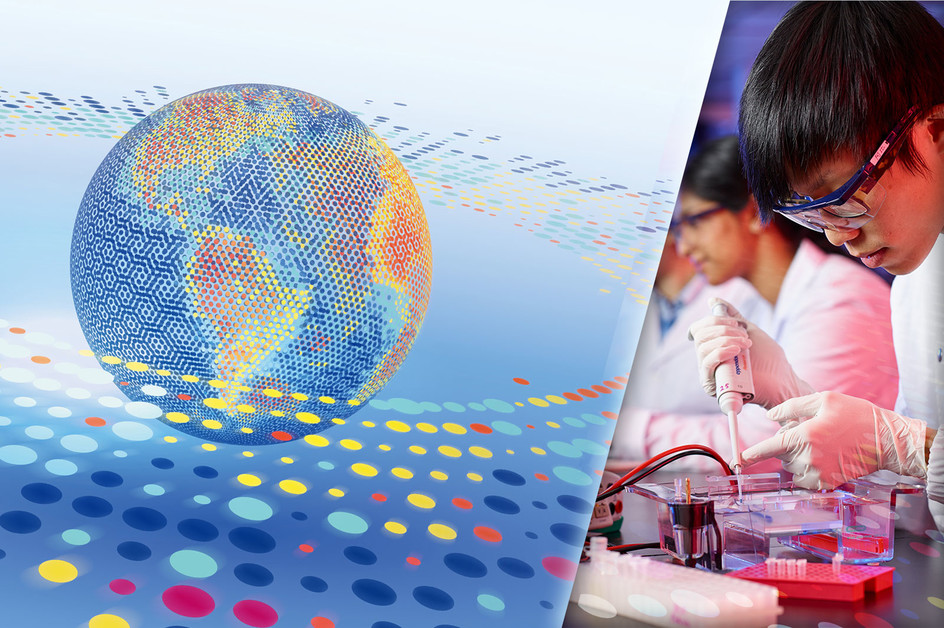 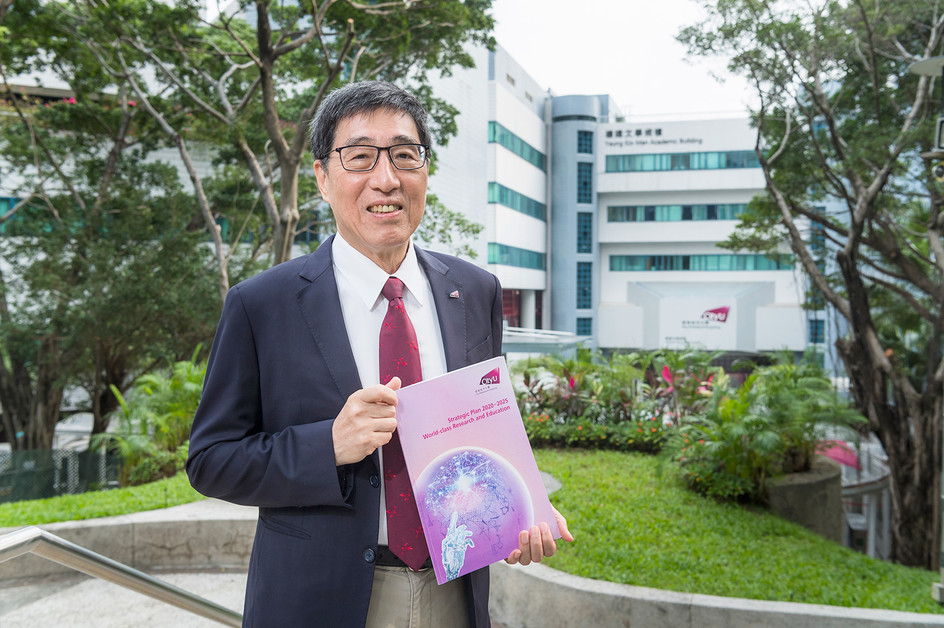 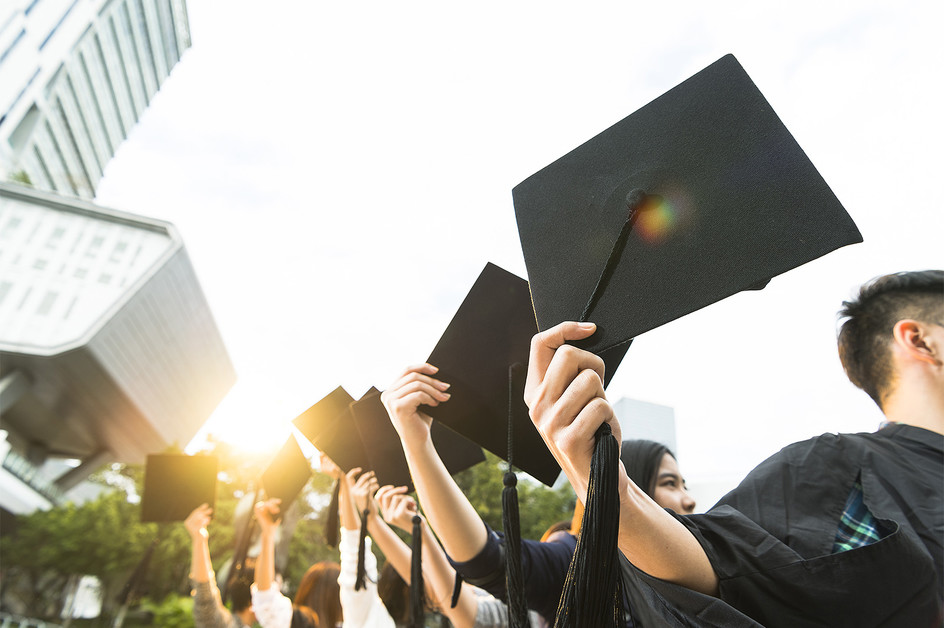 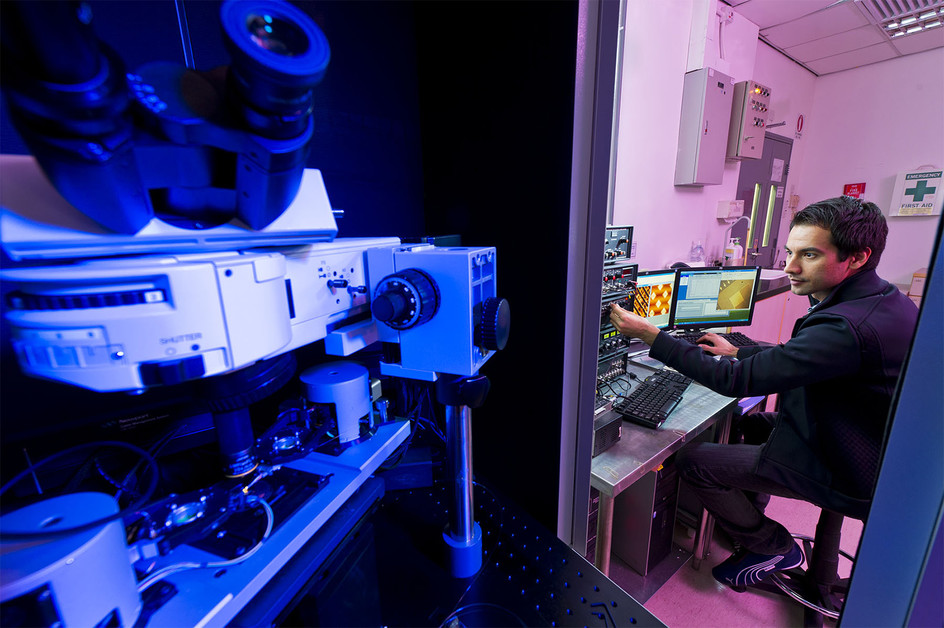