Two teams of students from City University of Hong Kong (CityU) won major awards in the finals of the International Invention Innovation Competition in Canada (iCAN) for their inventions of auxiliary devices to make life easier for people with disabilities and Parkinson’s Disease (PD) patients.

The teams were formed from the “Jockey Club Enhancing Youth Empathy Project through Immersive Visualisation” (the Project), funded by The Hong Kong Jockey Club Charities Trust (the Trust).

The Intelligent Glasses for Parkinson’s Disease Patients with Safety Feedback System (ISFS Glasses) developed by Cheung Yiu-chung, a student in the Department of Electronic Engineering, and his teammate won the Special Award of Association of Thai Innovation and Invention Promotion, while Chan Tsz-lung, a fresh graduate of the Department of Mechanical Engineering, and his teammates won the Special Award of Romanian Inventors Forum for their invention of a transformable wheelchair.

As PD patients have problems with muscle coordination in their limbs, it is difficult for them to walk in a straight line. To help them walk safely, Yiu-chung’s team developed ISFS Glasses, which produce a continuous laser stripe on the floor, which are reflected by the small rectangular glasses and transmitted to the user’s eyes.

At the same time, a rhythmic auditory sound delivered by small earphones on each side of the glasses gives instructions to the users on how to control their legs and provides information on the distance of their steps and their walking speed.

“Some smart sticks in the market help PD patients walk by projecting infra-red stripes on the road, but other pedestrians may give the patients a strange look and make them feel embarrassed. Our ISFS Glasses avoid this,” said Yiu-chung.

Chan Tsz-lung was delighted at winning the special award and said he hoped that his team’s transformable wheelchair helps people with physical disabilities. Tse-lung pointed out that although some electronic wheelchairs in the market have the seat-lifting function, it is inconvenient for users, as they need others to help them get from the wheelchair into a vehicle or onto a bed.

His team’s transformable wheelchair not only lifts the seat, but also extends it horizontally to enable the users to move into a car or onto a bed by themselves.

Another team of CityU students was invited to take part in the World Maker Faire in New York to showcase and demonstrate their invention of an installation that aids bowling athletes with visual impairment. Their application serves as a guide, informing bowlers about their performance, such as the number of pins knocked down and the position of those remaining. It allows bowlers with visual impairment to practice on their own.

The above three inventions were developed in the TEDY (Technologies for the Elderly and Disabled people by Youths) programme under the Project for which the Trust has provided over HK$15 million. The Project aims to empower young people to solve social problems with innovative applications and develop empathy among society. 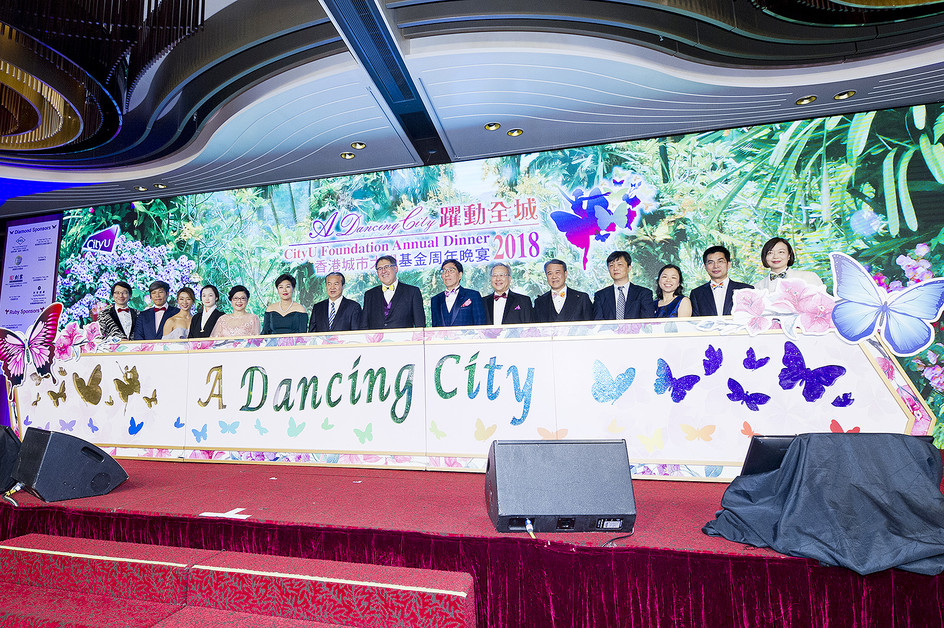 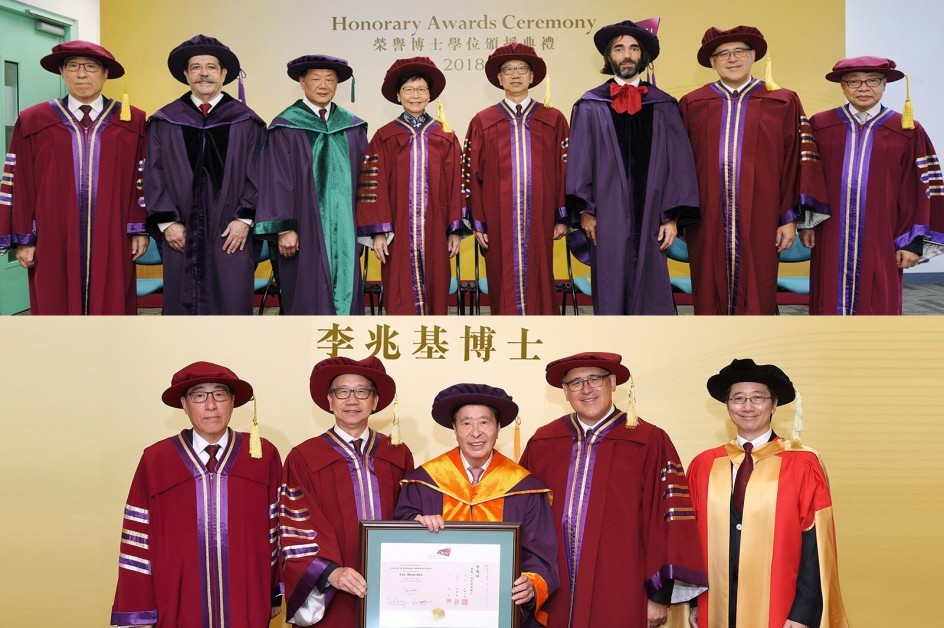 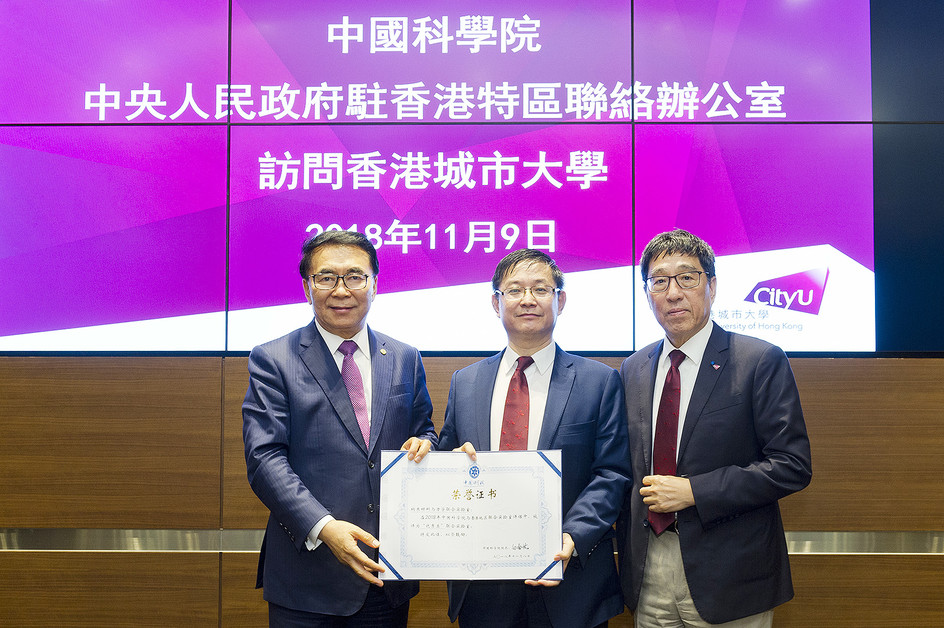 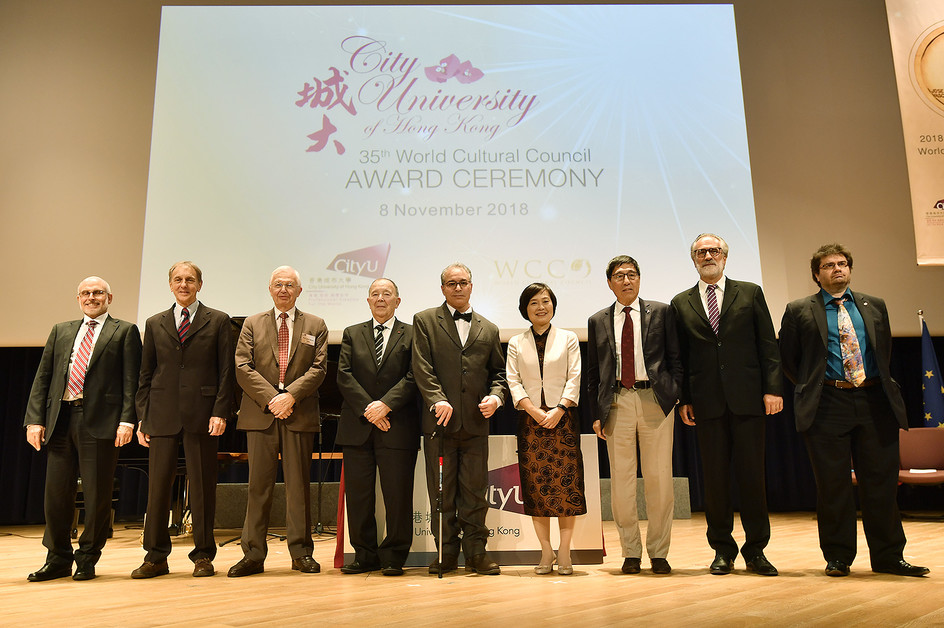