Prof. Michael Leung started his academic career as a Lecturer in the Department of Manufacturing Engineering and Engineering Management at the City University of Hong Kong (CityU) in 2000. In 2002, he joined the Department of Mechanical Engineering at The University of Hong Kong as a Research Assistant Professor and later became an Assistant Professor. In 2010, he joined the School of Energy and Environment (SEE) at CityU as an Associate Professor. In 2015, he became a Professor. He served as an Associate Dean in SEE in 2012-2018.

Prof. Leung is also a Registered Professional Engineer, Chartered Engineer, Fellow Member of HKIE, Past Chairman of HKIE Education and Examinations Committee, Past Chairman of the Energy Institute (Hong Kong Branch) and Editor of Applied Energy and HKIE Transactions. 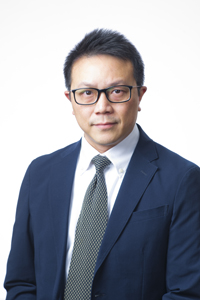