Dr. Wei Wu received his Bachelor’s degree from the Department of Building Environment and Energy Engineering at Huazhong University of Science and Technology in 2010. He obtained his PhD degree from the Department of Building Science at Tsinghua University in 2016. He was formerly a visiting scholar of the Center for Environmental Energy Engineering at University of Maryland in 2013. Since 2016, he served as a guest researcher in the Energy and Environment Division at the National Institute of Standards and Technology. He joined the City University of Hong Kong as an assistant professor in the School of Energy and Environment in July 2018. 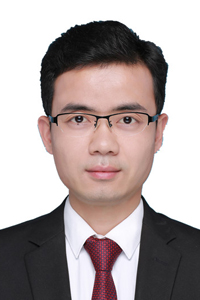