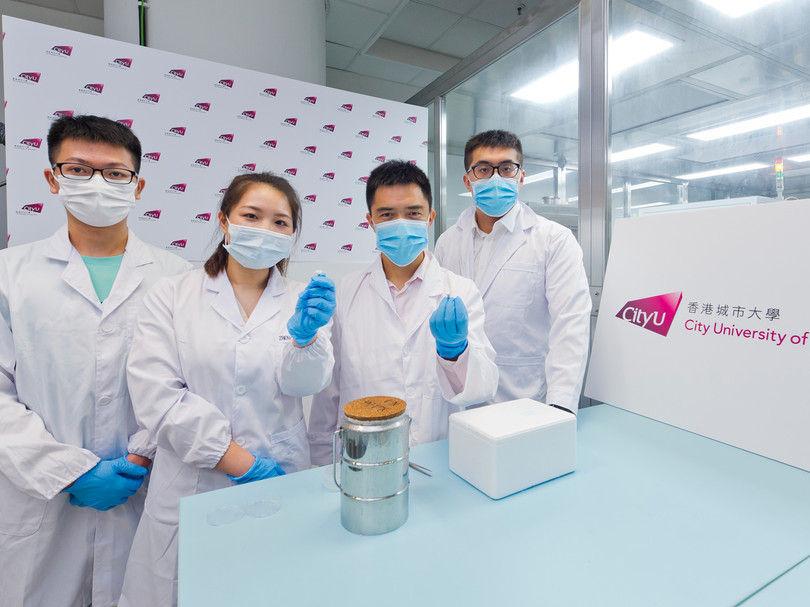 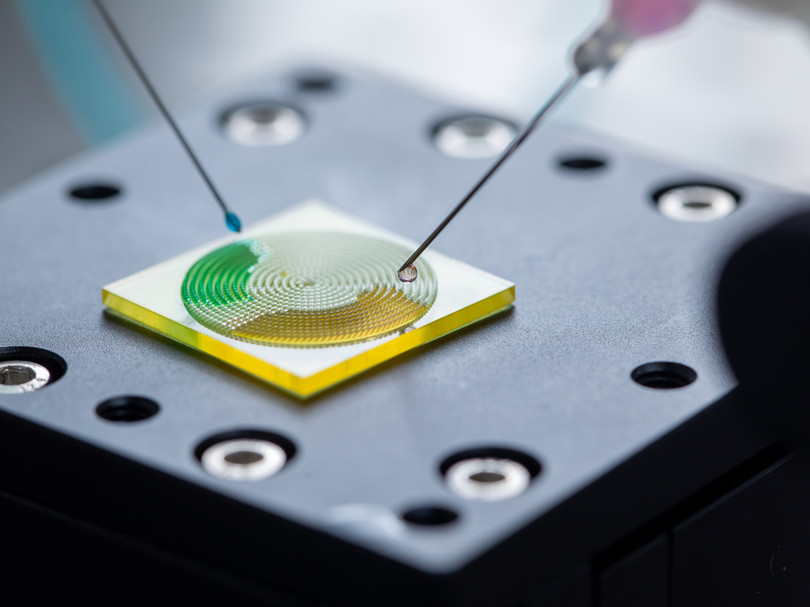 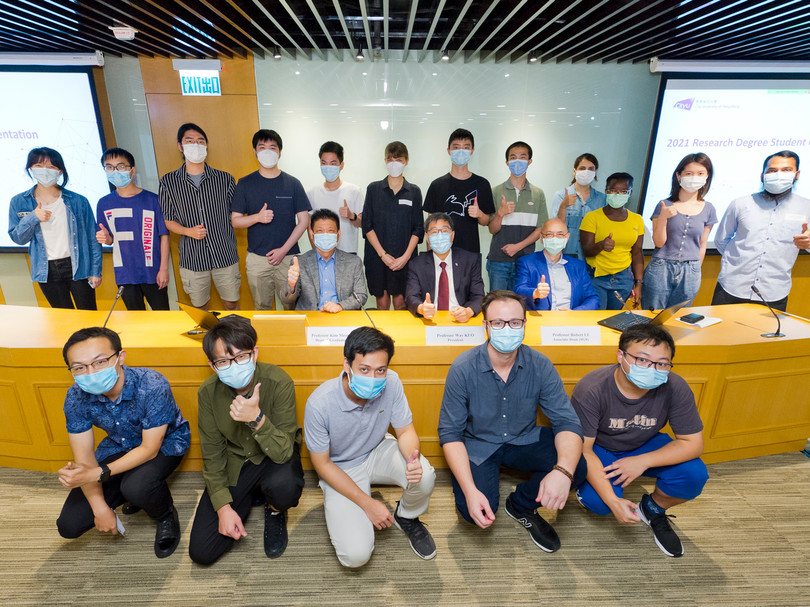 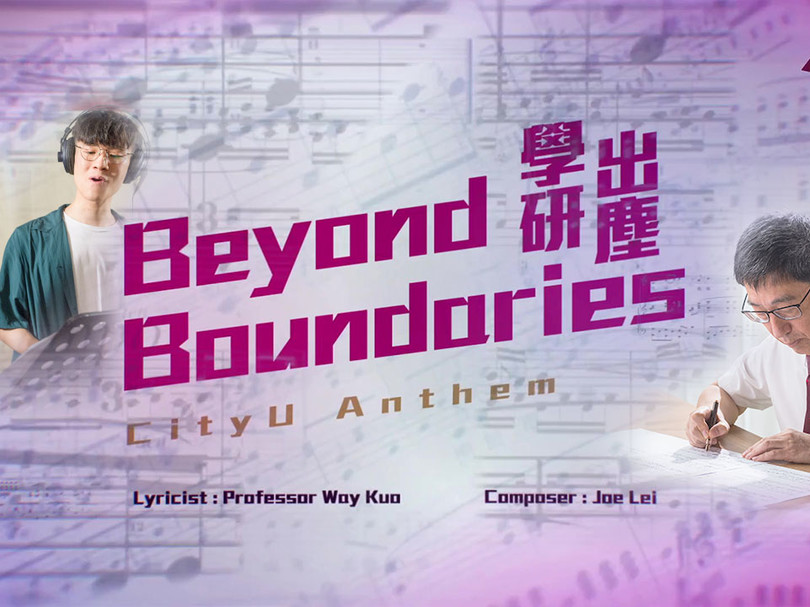 正在显示 1 至 1 笔资料（共 1 笔资料）
2002年4月15日
研究新闻
The Cultivation of Democracy
While many scholars turn democracy into a gigantic, often culturally specific package of political and economic arrangements, Professor Edward Rubin, Professor of Law of the University of Pennsylvania, offered a different approach in his public lecture on 9 April. He pointed out that democracy consists of pragmatic political arrangements that align the incentives of government officials with the desires of people.