While CityU is among the most progressive and highly recognised universities in the world, space for facilities ranging from student hostels to offices and laboratories remains at a premium.

The two student hostel projects mentioned in my October 2019 newsletter will add 3,167 beds, or 86% more bed places. The one located at Whitehead, Ma On Shan has a natural green environment, nearby beaches, a canteen, a sports hall and a gym, and will be completed by 2025. The other one at Tat Hong Avenue on the northern side of campus will be completed by 2029.

To communicate a stronger sense of identity, as covered in my February 2020 newsletter, home office locations for colleges and schools are being strategically consolidated, and will be completed when the Jockey Club One Health Tower (JCT) is finished in 2023. By then, our Kowloon Tong campus usable space will have been doubled in size since 2008, with the already completed Lau Ming Wai Academic Building (LAU) in 2013, Li Dak Sum Yip Yio Chin Academic Building (LI) in 2012, and Run Run Shaw Creative Media Centre (CMC) in 2010.

There were plans to relocate the President’s and Vice-Presidents’ offices from the Cheng Yick-chi Building (CYC) to the top floor of LAU. However, to epitomise the centrality of academic values to the University and with my strong desire to reserve the then new space for academic activities, I updated the plan by using the top floor of LAU as the Senate Room, signifying that academic issues are the absolute priority for a university. Academia must be faculty-driven.

Another suggestion given to me at that time was therefore to remodel the CYC offices. Instead, the CYC project was placed at a lower priority, with offices of senior staff completed in sequence.

The last piece of the project is long overdue: remodelling the offices of the Vice-President (Development and External Relations), the Chief-of-Staff, and the President. These offices were last renovated before 2008. The work has been postponed several times to give priority to others and until the rest of the overall project has been completed. Now, with the unexpected financial hurdles I mentioned in my letter to colleagues on 17 April, this final alteration plan will have to be further delayed until the end of 2020.

University is an academic platform where we teach, research, and reach out to the community. Our facilities must support the academic aspect of our work, and we must create a campus for excellence, not just for narrowly promoting self-interest, money-making business, or individual political agenda. I will report to the community soon on the complete picture of campus space development.

We appreciate your understanding as a great deal of campus construction will still be underway over the next few years. 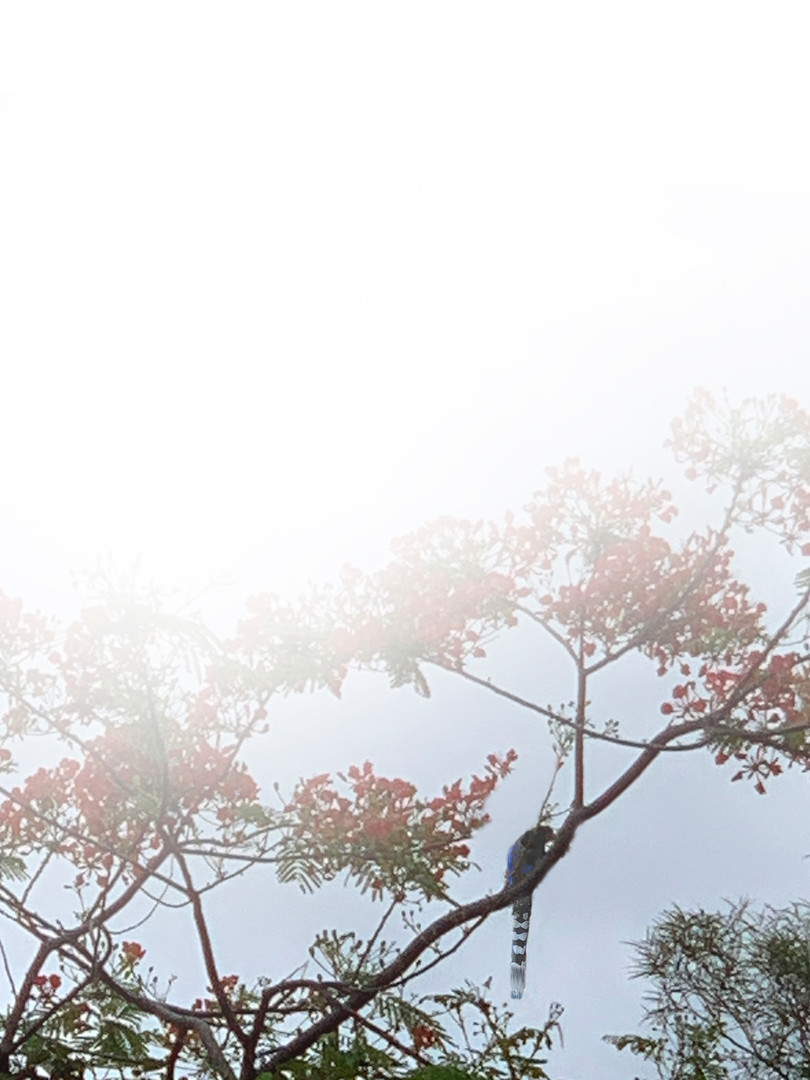