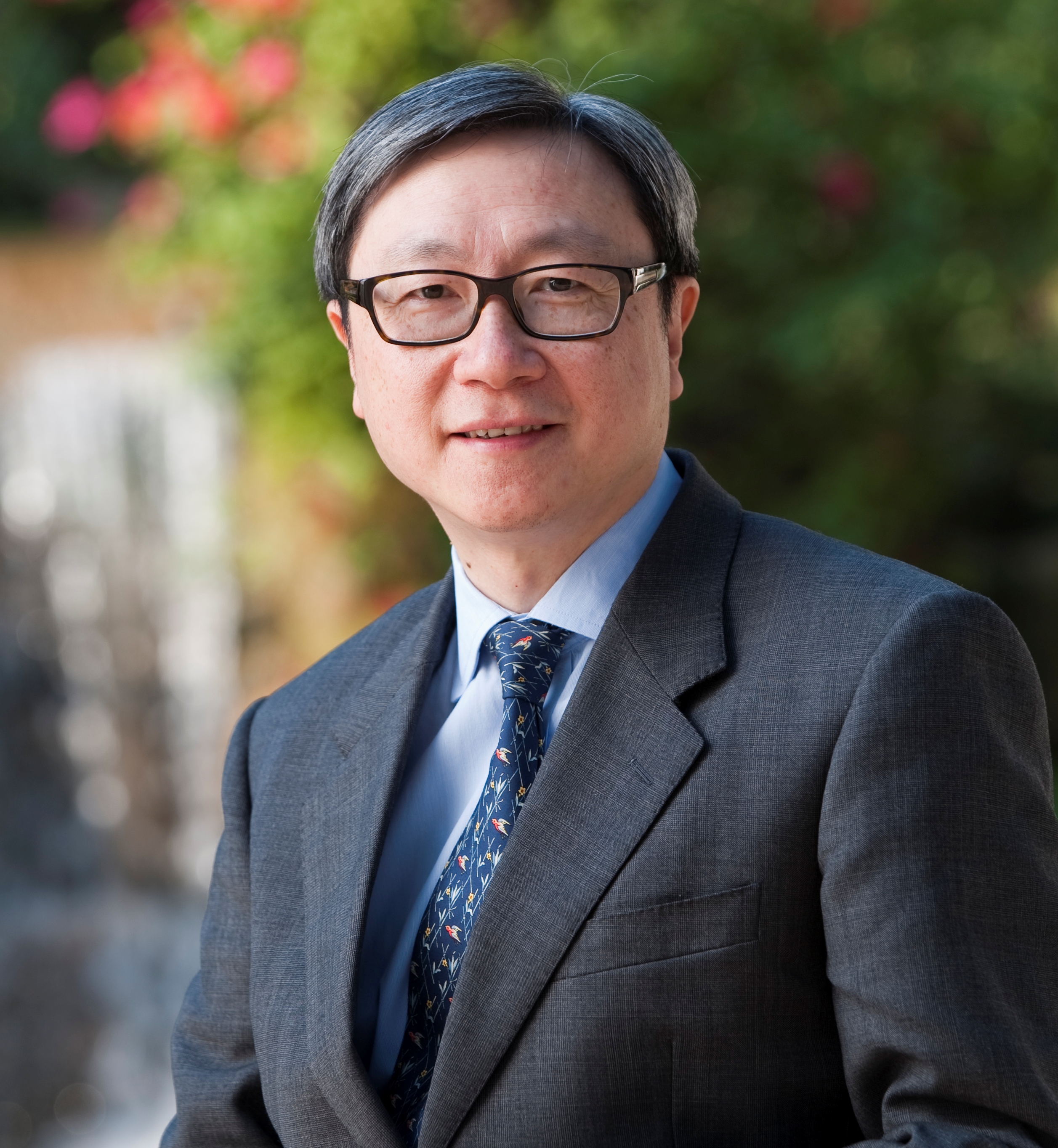 Professor Horace Ip Ho-shing was Vice-President (Student Affairs) from 2013 to 2020 and is Chair Professor of Computer Science and the founding director of the AIMtech Centre (Centre for Innovative Applications of Internet and Multimedia Technologies) at City University of Hong Kong. He graduated from University College London (UCL), UK, with a BSc(Hons) and PhD degrees in 1980 and 1983 respectively.

His research interests include multimedia, pattern recognition, virtual reality and e-Learning technologies. His research and innovations in these areas have won numerous regional and international awards, including a Gold Medal from the Salon International Des Inventions, Geneva; Prix Ars Electronica, Austria; a Gold Award for the 16th National Exhibition of Inventions, PRC; the Hong Kong Computer Society IT Excellence Awards, the Hong Kong SAR Awards for Industry, and the Asia-Pacific Information and Communications Technology Award. In 2007, Professor Ip was recognized as one of world’s distinguished innovators by the TIME magazine.

Professor Ip is actively involved in the promotion of Information Technology in teaching and learning; quality education and professional certification for Information Technology professionals. He is the Vice-Chairman of Chief Executive’s Award for Teaching Excellence (CEATE) Steering Committee and chairs the CEATE Assessment Working Group since 2012. He served on the Steering Committee of the HKSAR Quality Education Fund and chaired its Dissemination and Promotion Subcommittee. Professor Ip is a member of the Committee on Professional Development of Teachers and Principals (COTAP) and co-chair the successful series of International Conference on Blended Learning started in 2008. He was awarded the Medal of Honour (MH) in 2014 by the Government of the Hong Kong Special Administrative Region for his valuable contributions to the promotion of quality education in Hong Kong.