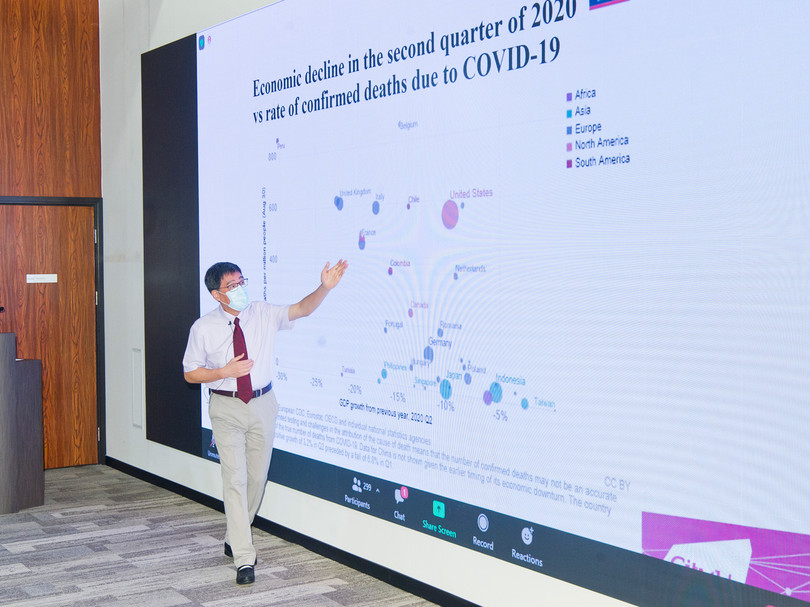 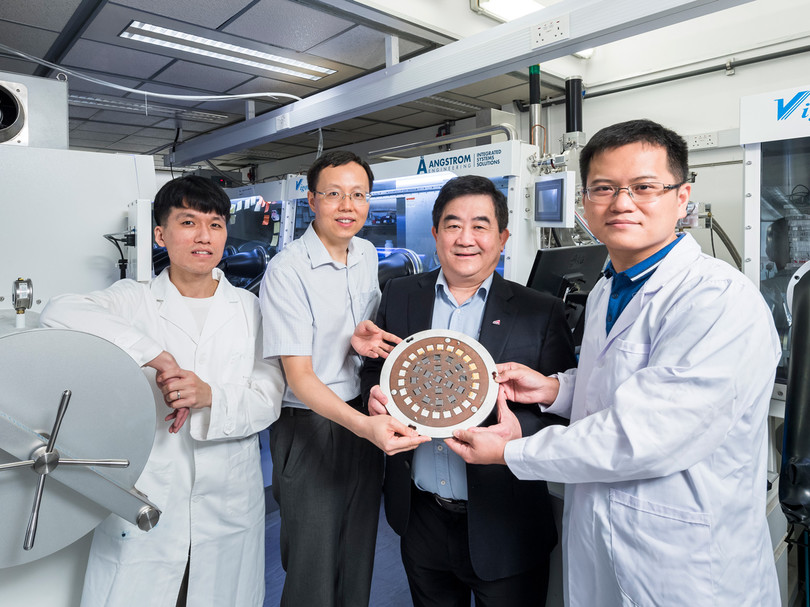 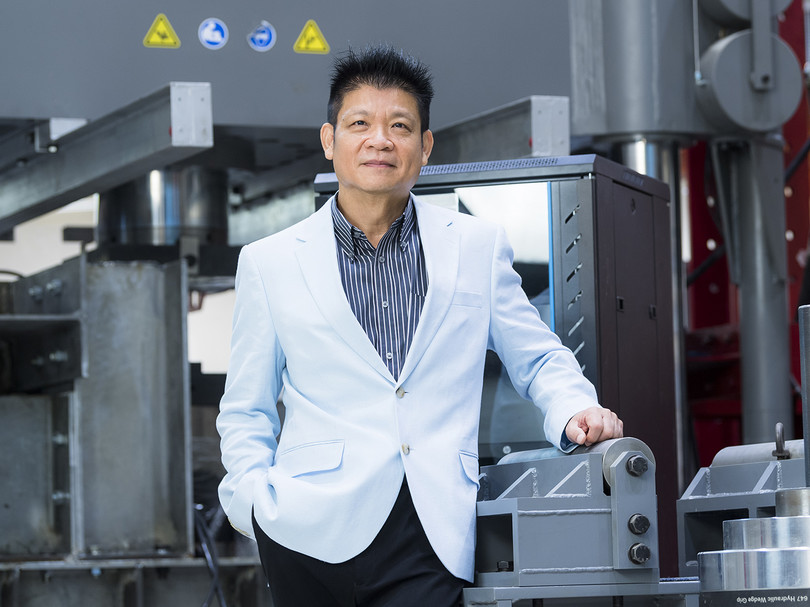 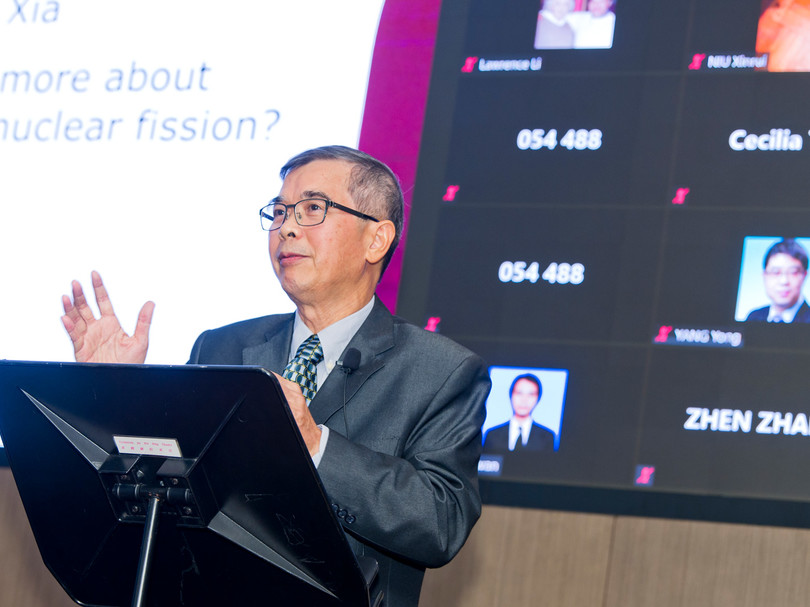 Showing 1 to 2 of 2 results
18 May 2001
Academics
Art with a difference
Millie Chan's exhibit, Disintegrate The Simultaneous Dress, featured a two-by-four-metre area wrapped in dark cloth. Outside the room, several white T-shirts were placed on the floor, and a viewing screen hung on a wall. Inspired by the tunnel linking CityU and Festival Walk, Chan said her multimedia boutique allowed visitors to design their own clothes, which were then shown on the display screen by an overhead projector.
1 May 2001
About CityU
CityU professor produces award-winning documentary
A documentary line produced by Ms Nancy Tong, Assistant Professor and Industry Liaison with the School of Creative Media (SCM), has won a Peabody Award, the most renowned prize in broadcast journalism. HBO's Cancer: Evolution to Revolution won the award for the informative and positive way the programme deals with cancer.