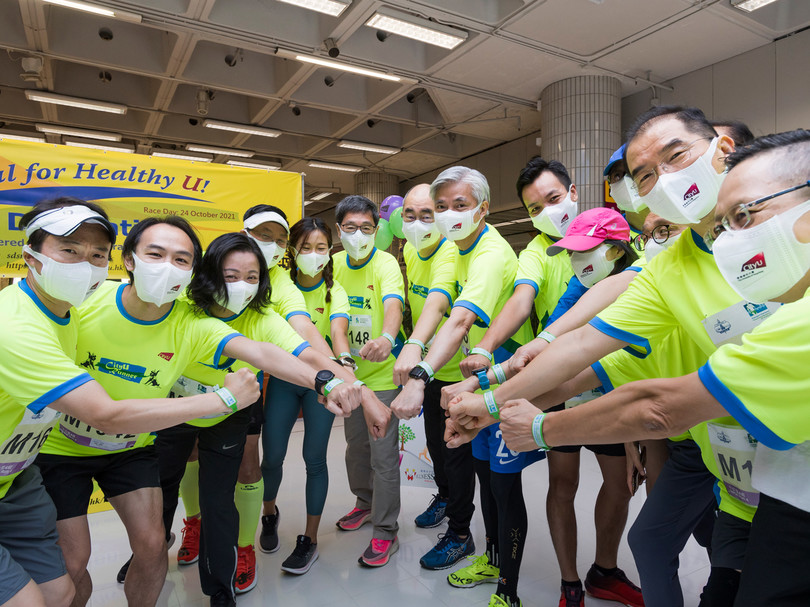 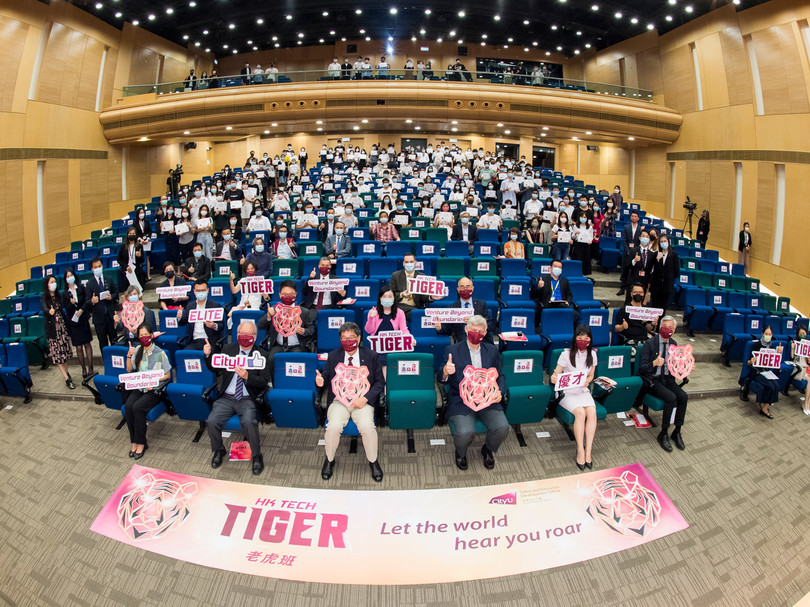 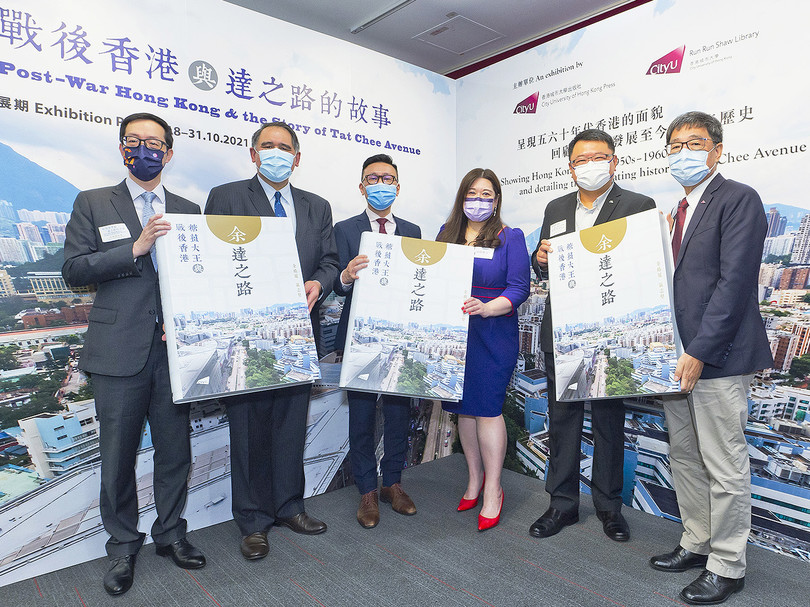 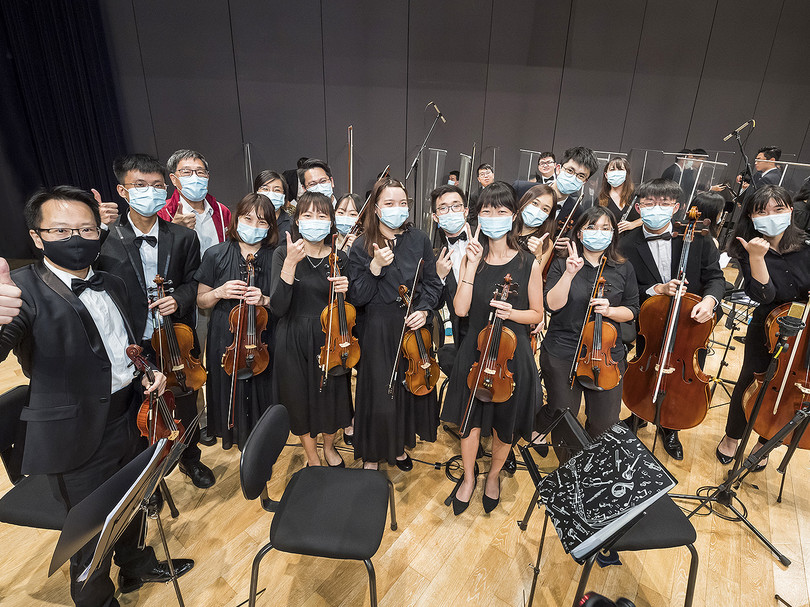 Showing 1 to 2 of 2 results
24 Feb 2004
About CityU
Happy 20th Birthday, CityU!
Founded in 1984, CityU turns 20 this year. "If a centenary marks the first cycle of a university's development, CityU is still on its way. We have fared well thus far, with tremendous achievements in our first 20 years," said Professor H K Chang, President, at the Staff New Year Party on 28 January, kicking off the 20th anniversary year. 2004 is a time to look back and rejoice in our achievements, and to look forward to the future with a new role statement.
18 Feb 2004
About CityU
Green Office Award for CityU
CityU won a Green Office Award in the 2003 Hong Kong Eco-Business Awards, an annual event organized by the Environmental Campaign Committee, HKSAR, to recognize organizations with substantial achievements in environmental management.