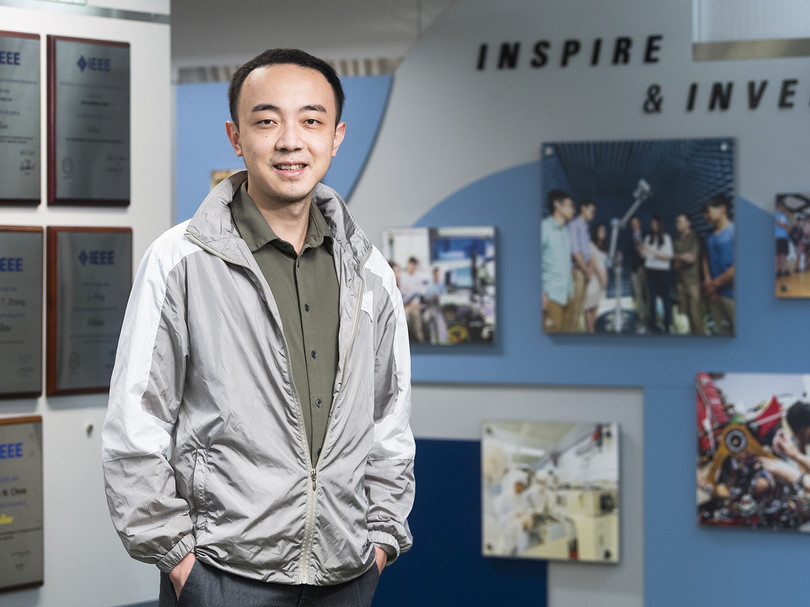 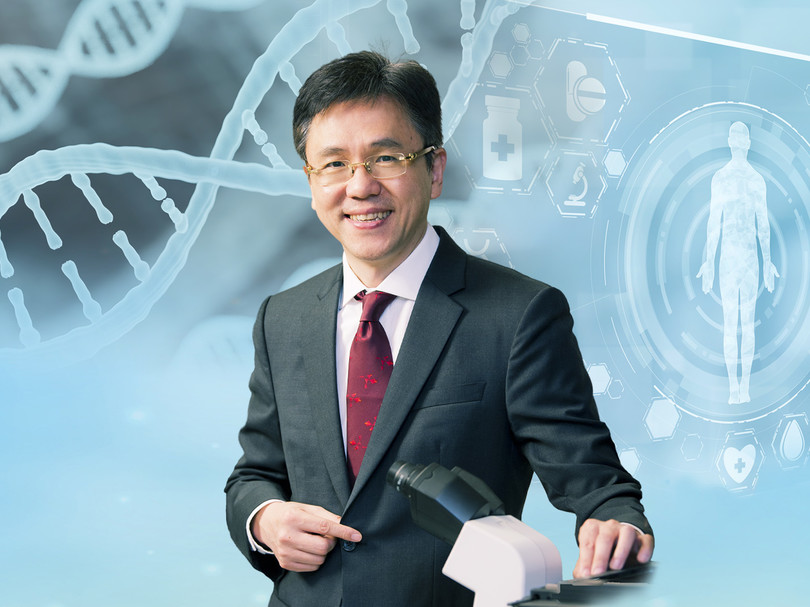 Showing 1 to 10 of 30 results
30 May 2001
About CityU
College lecturer re-elected chairman of building institute
Raymond Li, Senior Lecturer and Programme Leader at the Division of Building Science and Technology in the College of Higher Vocational Studies, has been re-elected Chairman of the Chartered Institute of Building, Hong Kong (CIOBHK) for 2001-02.
22 May 2001
Academics
College roadshow
CityU's College of Higher Vocational Studies has hit the road, showcasing various aspects of its programmes through the perspective of graduates, at selected malls in Hong Kong, Kowloon and the New Territories.
18 May 2001
Academics
Art with a difference
Millie Chan's exhibit, Disintegrate The Simultaneous Dress, featured a two-by-four-metre area wrapped in dark cloth. Outside the room, several white T-shirts were placed on the floor, and a viewing screen hung on a wall. Inspired by the tunnel linking CityU and Festival Walk, Chan said her multimedia boutique allowed visitors to design their own clothes, which were then shown on the display screen by an overhead projector.
17 May 2001
About CityU
City universities connect
CityU's Faculty of Business and City University Business School in London have signed a five-year student exchange agreement that will see three undergraduates from each school spend a full academic study year at the other's university.
14 May 2001
Research News
New research laboratory
Hot on the heels of the successful public listing of TeleEye Holdings Ltd, CityU is banking on yet another winner in the Smart Asset Management (SAM) Research Laboratory, which was launched at a donation ceremony on 14 May.
11 May 2001
Academics
The best and the brightest
TechExpo 2001, the Division of Computer Studies' two-day extravaganza featuring 55 special projects of graduating students, was launched 11 May before an audience of more than 150 professionals, academics and students.
11 May 2001
Academics
Vive le Francais!
Three CityU students were honoured for their excellent work in French language studies at the First French Awards Presentation Ceremony, organized by the French Section of the Division of Language Studies on 11 May 2001.
8 May 2001
Research News
TeleEye Trading Begins
Dealings in TeleEye Holdings Ltd, of which City University of Hong Kong is a founding shareholder, commenced on 8 May on the Growth Enterprise Market (GEM) of the Stock Exchange of Hong Kong.
3 May 2001
Academics
A talent for design
Dressed in a grey t-shirt and blue jeans, Eddie Mak blends naturally with his fellow CityU students. But there is more underneath the laid-back exterior of this confident and talkative 21-year-old student. Mak is an experienced Web designer whose company, EO Design, is fast gaining a reputation for fine and innovative work.
1 May 2001
Research News
Building an electronic database for endangered languages
Following the explosive development of IT, a technological revolution is taking place in the international linguistic scene-the use of technology to save the world's endangered languages. And this is probably why the National Science Foundation and the National Endowment for the Humanities in the US jointly sponsored the establishment of the Electronic Meta-structure for Endangered Language Data Project (EMELD) a few months ago.