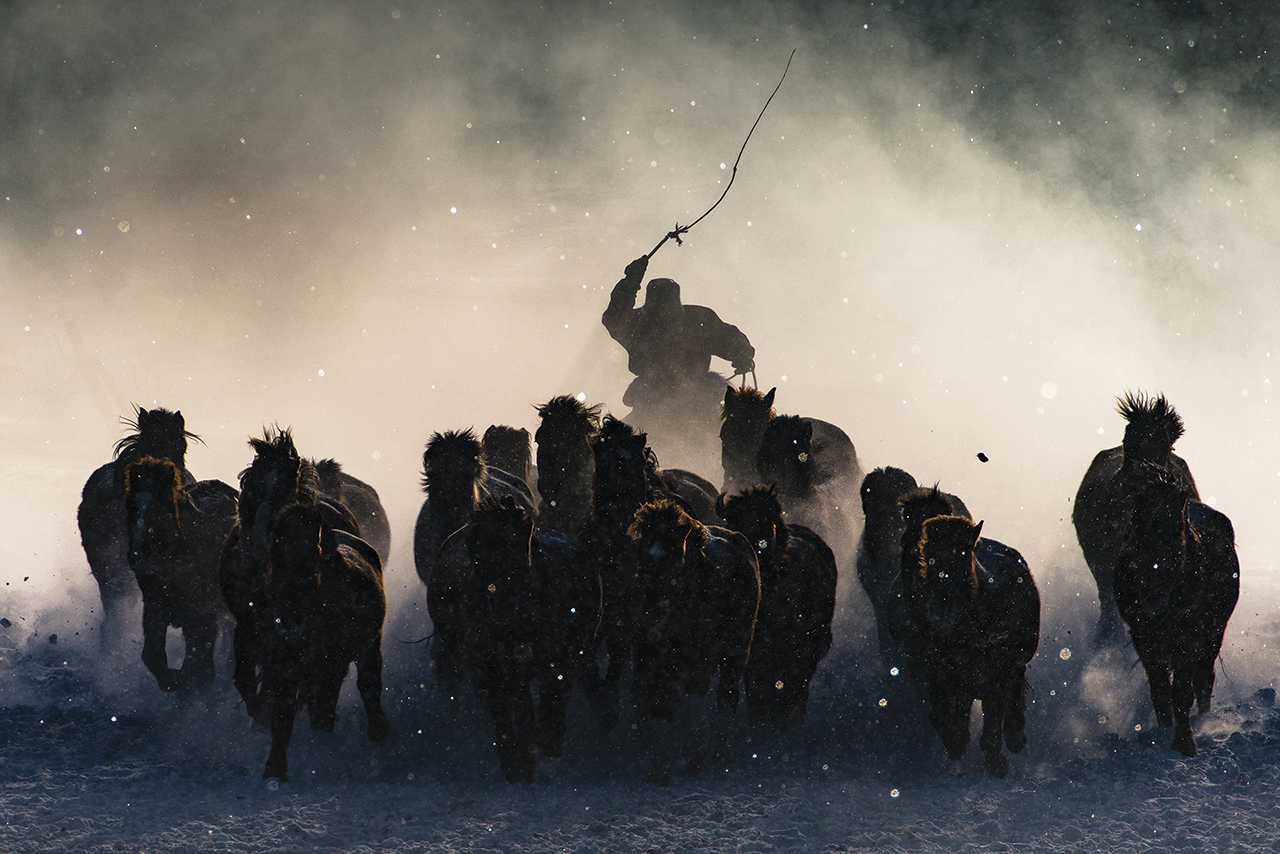 Change the lens, see the world

Alumnus Mr Anthony Lau astonished the local photography scene in 2016 when he won the Grand Prize and the First Prize in the People category of National Geographic’s Travel Photographer of the Year contest.

His winning entry titled “Winter Horseman” was taken at -27°C during a photo tour of Inner Mongolia at Christmas in 2015. The picture depicts a rider driving a herd of horses through a cloud of dust and snowy mist. The judges commented that you can almost hear the galloping hooves in the photo. 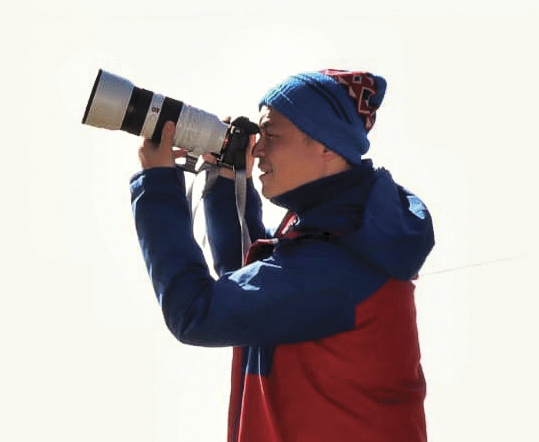 Mr Anthony Lau Winning this prestigious National Geographic award opened up career possibilities in photography but instead Anthony chose to continue his work in the business operation sector, although he has branched out into giving talks and leading specialist photo tours during his holidays.

“If I had won this award soon after graduating from CityU, I might have plunged into the photography sector right away,” he said. “However, after working for some years, I thought turning a hobby into a career might be hard but nevertheless I could contribute to the protection of the Earth.”

Anthony has been involved in photography since primary six when his elder brother, then the chairman of a photography club at university, often invited friends over to view slides and exchange ideas about taking pictures. Sitting in with them, Anthony confesses he felt bored until his brother started to teach him a few photography skills. However, he lost interest as he grew up because classmates always pestered him to take pictures at social gatherings!

The Other Side of the Hill taken in Hong Kong

In fact, he didn’t pick up a camera again until after his first child was born. He’d met his future wife at CityU, where he studied business and administration, and taking shots of his son rekindled his interest. He also joined friends on photography tours, and his shots started to look more professional until he finally competed for, and won, the Grand Prize in the National Geographic contest.

“Although I learned the basic skills of photography when I was a primary school kid, I didn’t have much interest and so my photos were not good. If you have a passion, you will achieve excellence even if you start entirely from zero,” he said. 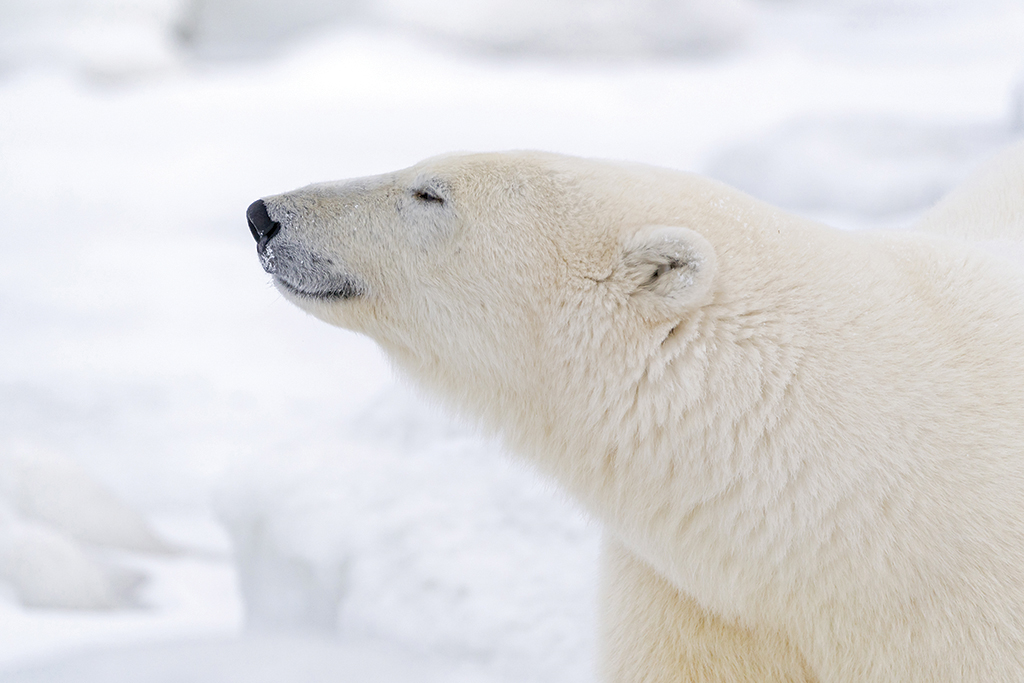 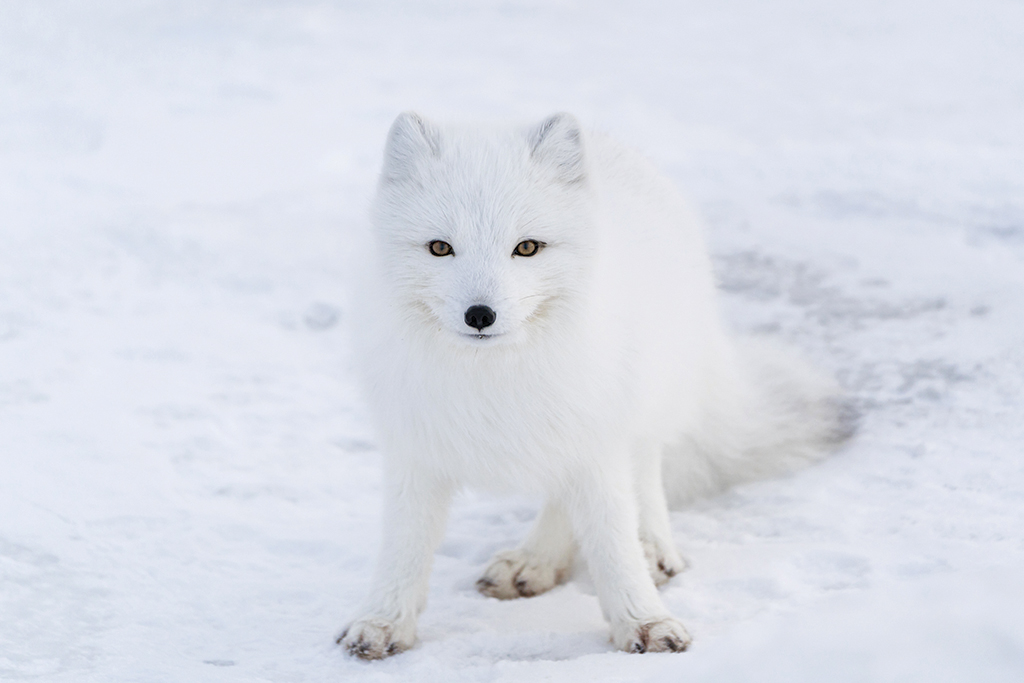 His prize was a trip for two to Churchill in Canada to see polar bears. He took his 11-year-old son with him on the trip and explained to him that, because of climate change, the glaciers will melt no matter how magnificent they look and polar bears will die no matter how strong they seem.

Several months later, Anthony led a tour group to Kenya where he showed his fellow travelers how to take photos of African wildlife, conveying the message that animals in the wild struggle to survive because of global warming. 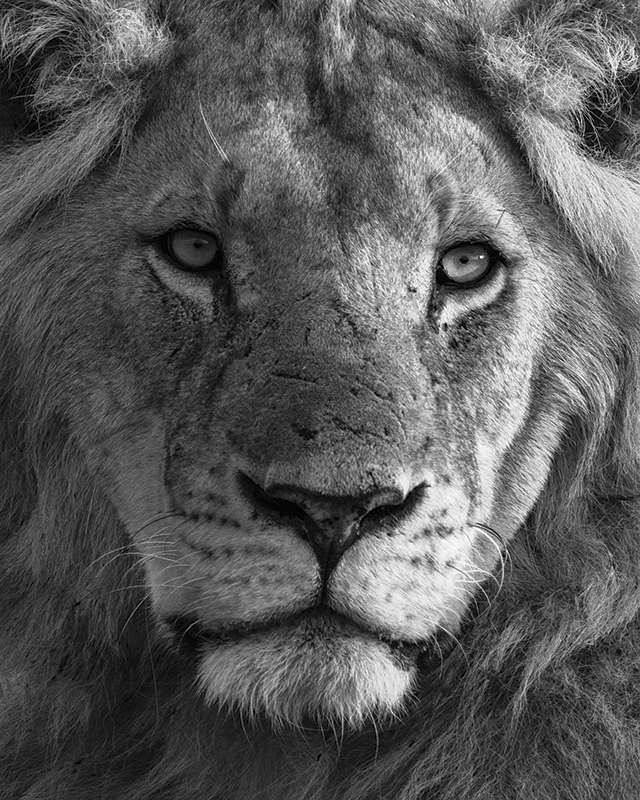 Majestic Being “Winning the award allows me to raise awareness about ecology and the environment. I hope that my photos about nature can influence others and help them understand the importance of protecting the Earth. This is what I have chosen to do.”

Anthony entered CityU in 1991 and met good teachers who helped him transform. “When I was in secondary school, I only knew how to study according to the syllabus. However, university education made me understand that I should learn from previous scholars and then present my own ideas. This helped me a lot when I started to develop my business career.”

Although he graduated from CityU 24 years ago, he still remembers the name of his supervising teacher for his final paper and the comments made by one of his professors.

However, his most unforgettable memories are having lunch with his girlfriend at Nam Shan Estate and studying in CityU’s library.

“CityU gave me a great foundation for my career and welcomed me into a wonderful family,” he said. 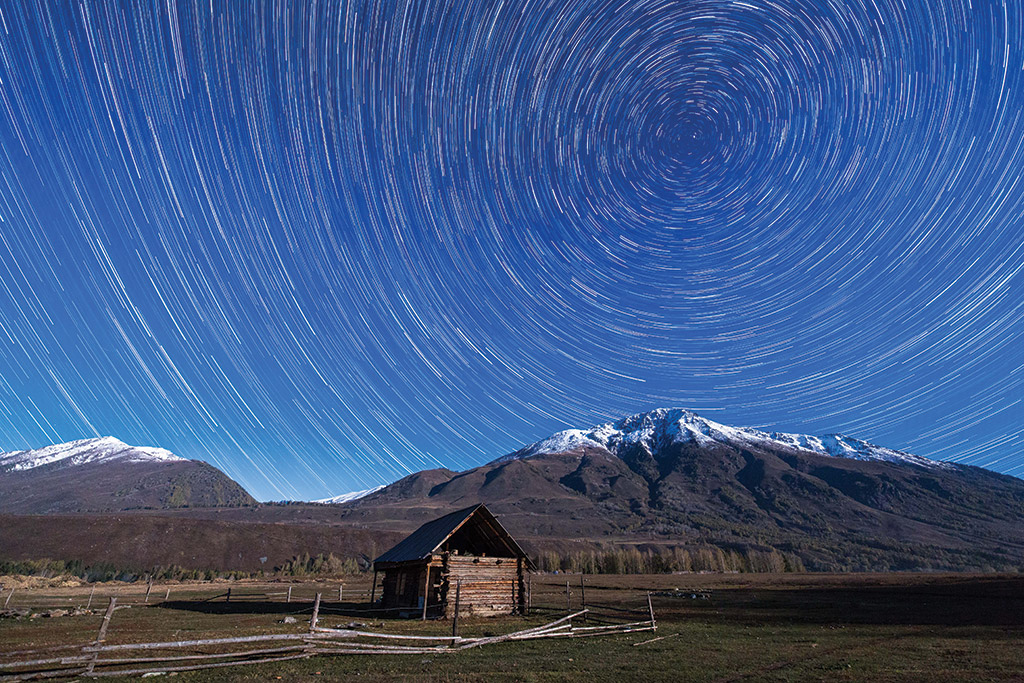 A Night in Hemu Village 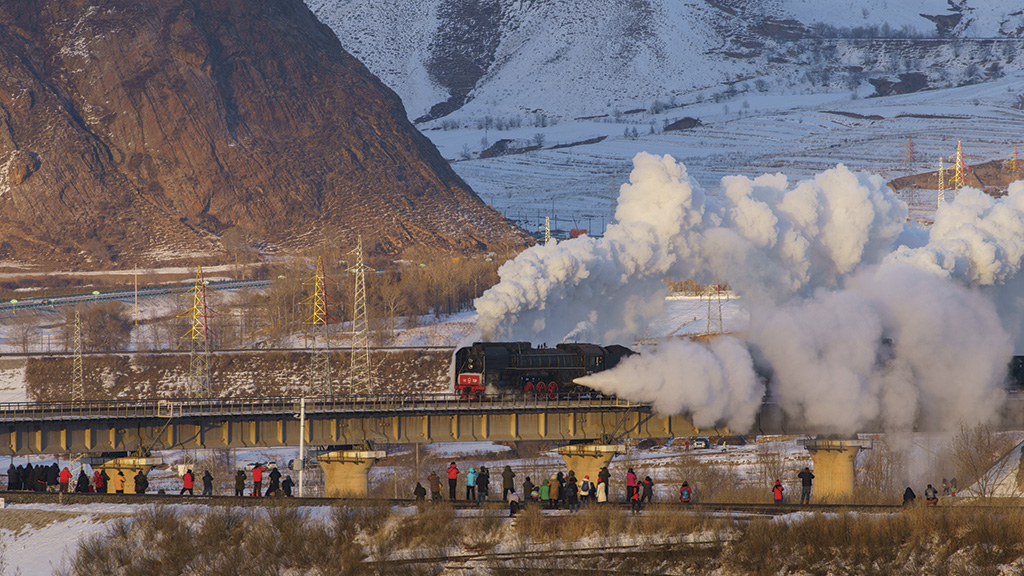