A three-fold improvement in the efficiency of solar-to-hydrogen energy conversion can facilitate solar energy harvesting technology, according to environmental scientists at City University of Hong Kong (CityU).

This research outcome could make a contribution to tackling the global energy shortage and provide new insights into the development of solar-to-fuel materials for photocatalytic applications in the emerging field of hydrogen technology.

The heterojunction structure could serve as a driving force to enhance the charge carrier transportation which is beneficial for hydrogen production under visible-light irradiation without the addition of co-catalysts such as platinum or ruthenium.

The research is featured as the cover of the prestigious international journal Advanced Functional Materials under the title “In-situ formation of bismuth-based perovskite heterostructures for high-performance co-catalyst-free photocatalytic hydrogen evolution”.

In the past few years, HOIPs have been widely used in solar energy conversion because of their remarkable photoelectric effects and extraordinary photovoltaic performance.

However, their application in the field of photocatalysis is limited. Besides, most comprehensively developed HOIPs comprise toxic metal lead, raising concerns about environmental health threats.

“As a result, we would like to construct a lead-free HOIP material that can drive the photocatalytic hydrogen production without a noble-metal co-catalyst,” said Dr Hsu.

In the process of exploring and developing their application for the production of photocatalytic hydrogen, Dr Hsu’s team discovered a straightforward method for constructing a junction structure, which led to improved photocatalytic activity.

Therefore, the in-situ formation of the heterostructure benefits photocatalytic performance. The result shows improved efficiency by three-fold and a more stabilised solar-induced hydrogen evolution for the perovskite heterojunctions, even without the addition of any noble metal co-catalyst under visible light irradiation.

Their next step is to improve hydrogen production performance. Dr Hsu believed that in the long run, hydrogen would become one of the major energy sources. He hoped that this research would help to harvest solar energy in response to the global challenge of the energy crisis.

Dr Hsu is the sole corresponding author of this paper. Other CityU members are Tang Yunqi, the first author, as well as co-authors Stanley Mak Chun-hong and Liu Rugeng, all of whom PhD students from SEE; and Professor Wang Zuankai of the Department of Mechanical Engineering. Other co-authors are from Fudan University; the Graduate School at Shenzhen, Tsinghua University; and the University of Rennes. 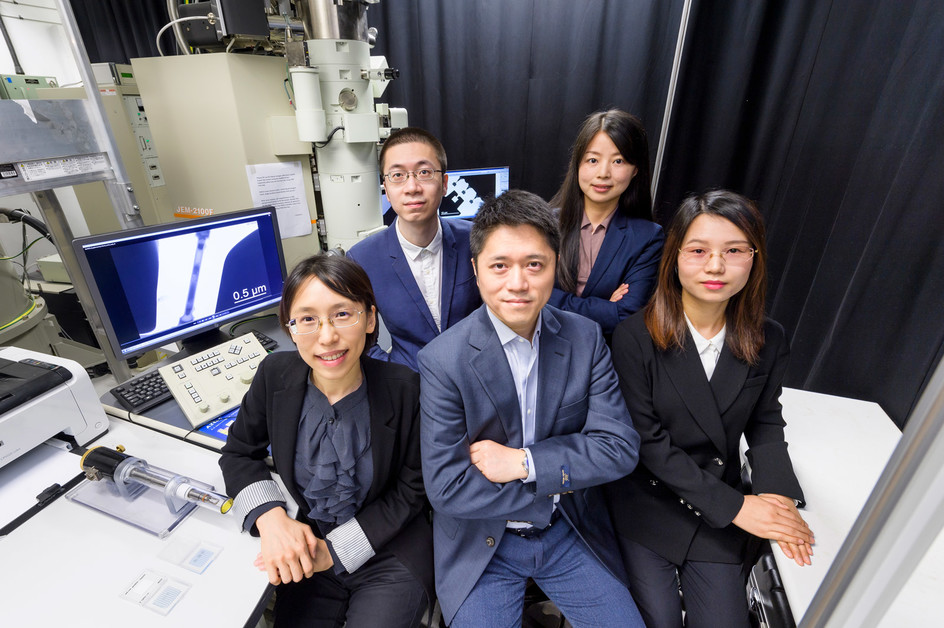 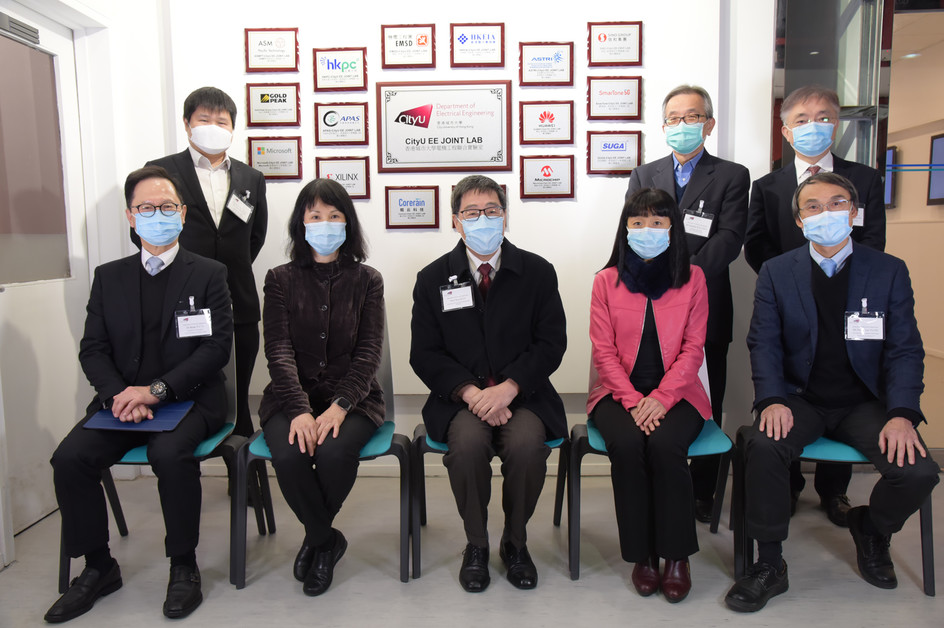 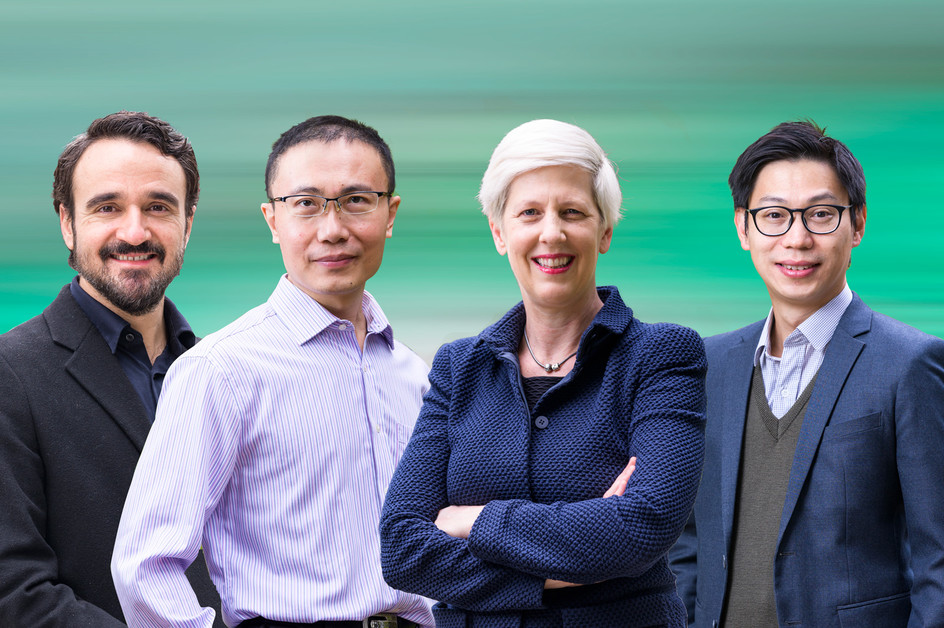 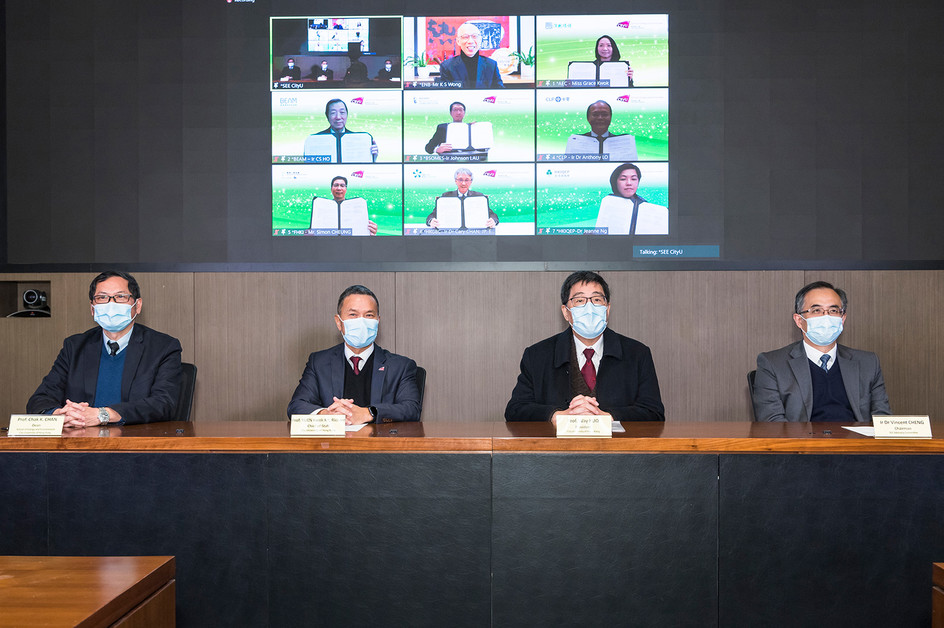