It brings us great pleasure to share with you that President Way Kuo was awarded the Cavaliere dell’Ordine della Stella d’Italia (the Knight of the Order of the Star of Italy) by His Excellency Sergio Mattarella, President of the Italian Republic, on 1 June to coincide with Italian National Day.

This highly prestigious honour was presented to President Kuo by Mr Clemente Contestabile, Consul General of Italy in Hong Kong, during a music celebration of Italy on the Italian National Day, titled “Concerto Italiano 2021” at City Hall. The award included a diploma signed by the President of the Italian Republic and a Knight pin.

The Ordine della Stella d’Italia recognises President Kuo’s efforts to develop cooperation between Italy and Hong Kong in the fields of science and culture.

The decoration is awarded to foreign citizens for their “extraordinary achievements in promoting friendly relations between Italy and other countries”.

Throughout the years, President Kuo has supported scientific cultural exchanges strongly associated with Italy. This award represents another significant honour for President Kuo. Just two years ago, in 2019, he was bestowed the title and rank of Chevalier de l’Ordre National de la Legion d’ Honneur (Knight of the Legion of Honour), a high French honour. 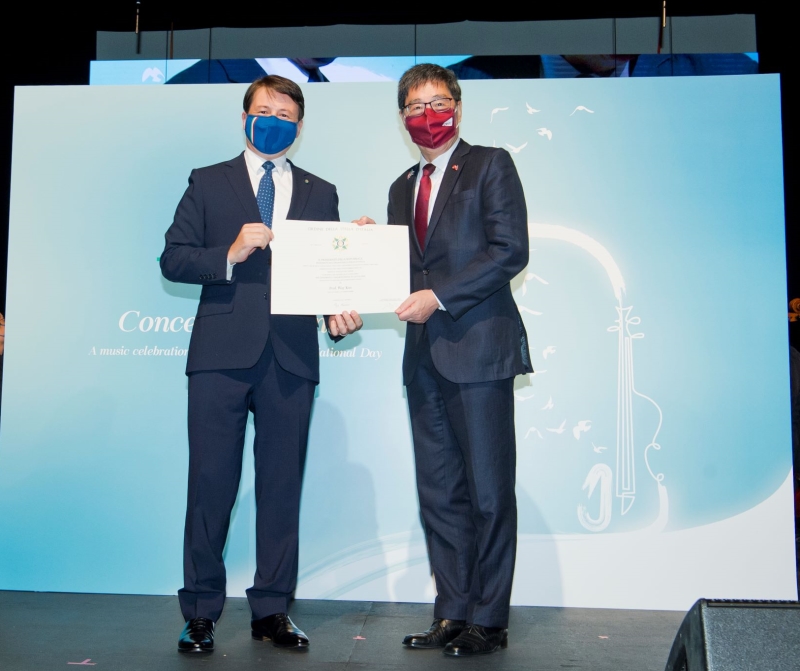 Mr Clemente Contestabile (left), presents President Kuo with a diploma signed by the President of the Italian Republic. 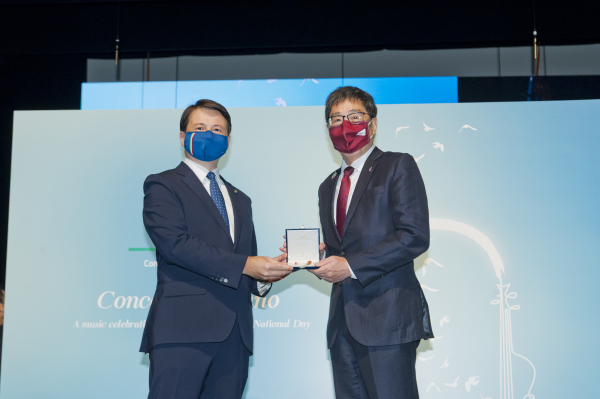 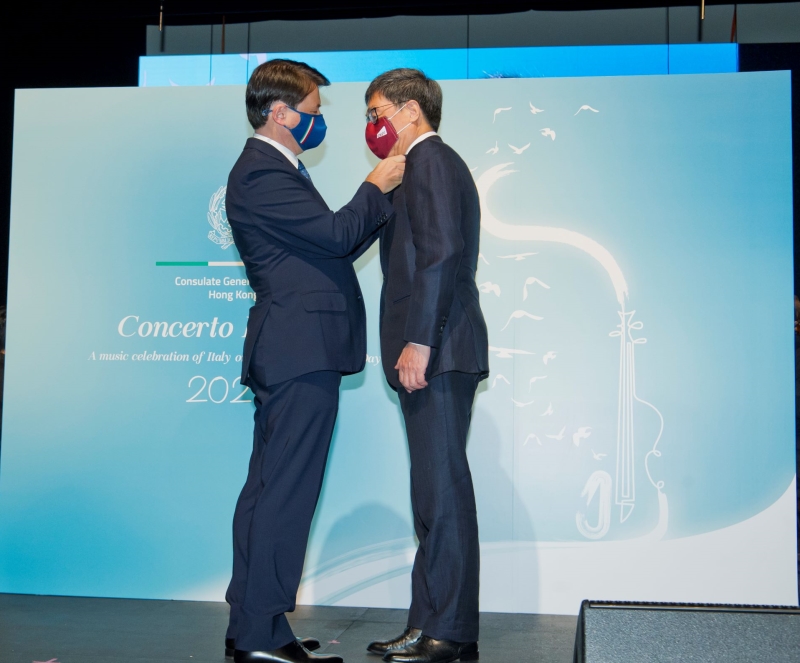 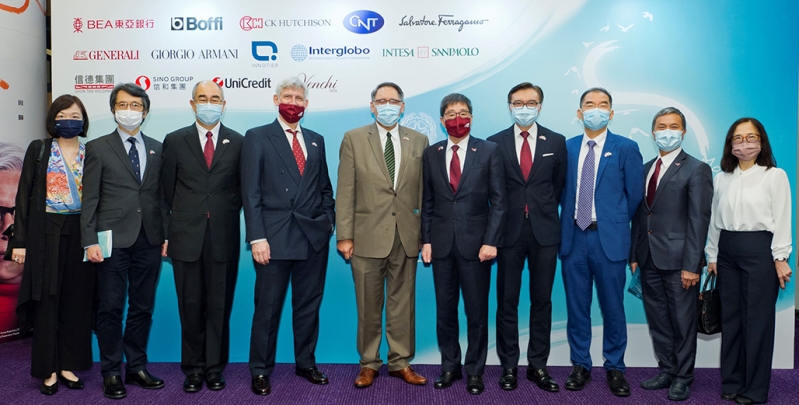