A team from Web Mining Lab of the Department won three awards from the annual competition of Big Data & Computer Intelligence organized by the China Computer Federation (CCF-BDCI2017), which lasted three months and closed on Dec 24 in Changshu, Jiangsu province of China. The Awards include a Best Award in Creation and Discovery from the final competition, a First-place Award on Opinion Mining of Sino-India Doklam Standoff Event, one of the 12 designated themes, and an Outstanding Faculty Advisor Award. 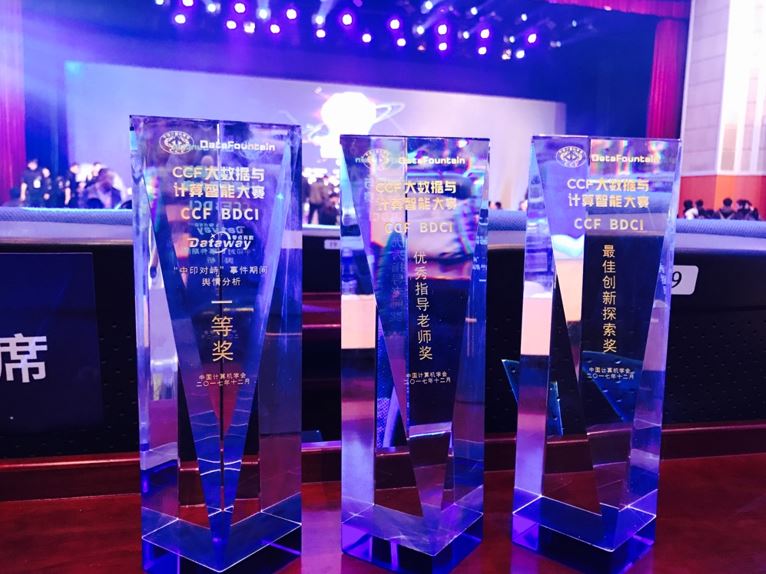 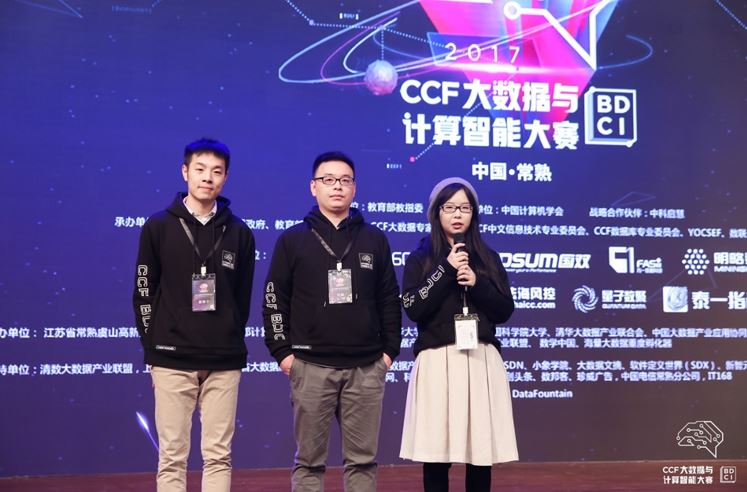 CCF-BDCI is the largest computing contest in China, held annually since 2014. CCF-BDCI2017, the fifth of the series, attracted more than 6,600 teams from China and overseas to participate. More than half of the teams came from industry and the rest from universities. Of the 15,000 participants, an overwhelming majority were computer scientists or engineers.

CityU team represented an exception to the norm in the competition. Combining communication theory (e.g., Lasswell’s 5W model) and computational algorithms (e.g., word embedding and topic modeling), team members quantified how “third-party” opinions (i.e., independent of those from China and India) evolved dynamically, based on a rich pool of data from Twitter and other online media platforms. “This is the first time I have seen a team with background in social sciences could win the highest Prize in this contest”, commented by Chair of the Judge Panel, Dr. Bin Cui. 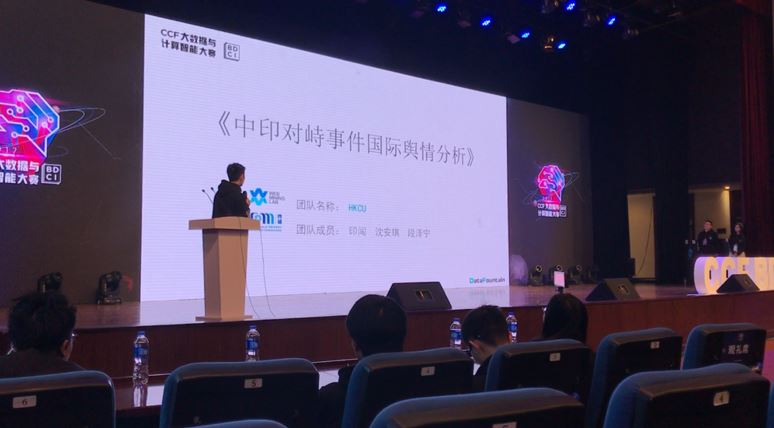 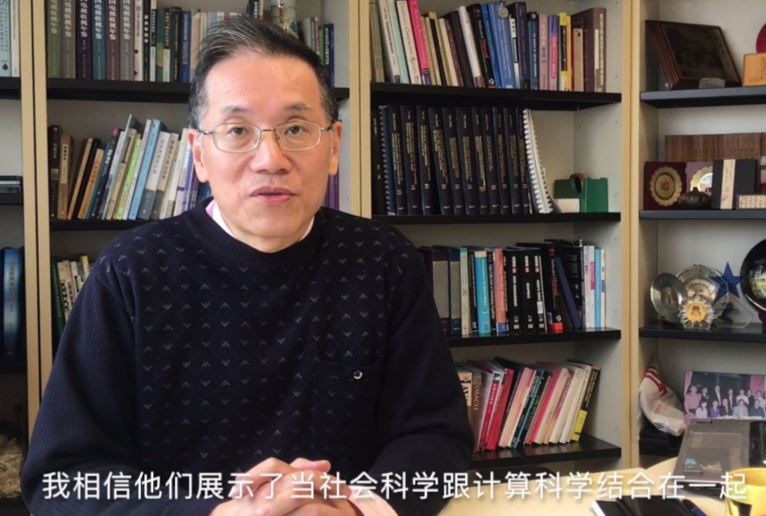