Three media projects by students from the Department of Media and Communication have won awards at the 2020 China Daily Campus Newspaper Awards.


The short documentary titled “Light from Lighthouses” won the First Runner-up Award in the category of Feature Video at the annual competition regularly joined by 50 major universities in mainland China, Taiwan, Hong Kong and Macau.


The documentary depicts a blind college student’s mental vision of lighthouses in her role as a curator for an exhibition of lighthouses for blind people.  It was produced by four postgraduate students, Wang Zuoyue, Tang Shiyun, Xu Yingjie and Zheng Jingsha, in collaboration with the Lighthouse Heritage Research Connections project of the Library at City University of Hong Kong. 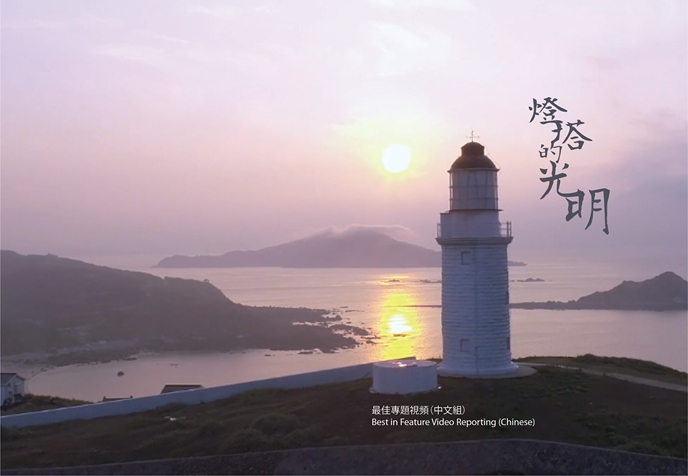 Another short documentary titled “Hong Kong Besieged” won the Second Runner-up Award also in the category of Feature Video.  Produced by Cui Yingxin, a postgraduate from the MA in Communication and New Media program, it depicts a city that was adversely impacted by the devastating COVID-19 pandemic but demonstrated a sense of optimism from a first-person perspective. 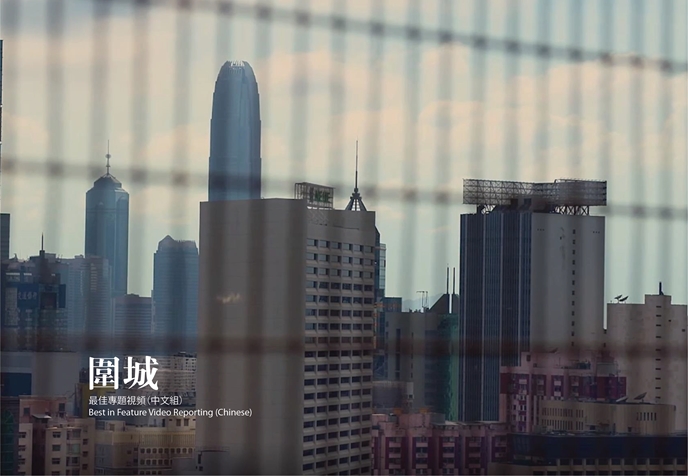 An online report by two undergraduate students from the BA in Communication and Media program, Chiu Chui Yi and Chan Yee Man, won the Second Runner-up Award in the category of Science and Technology News. 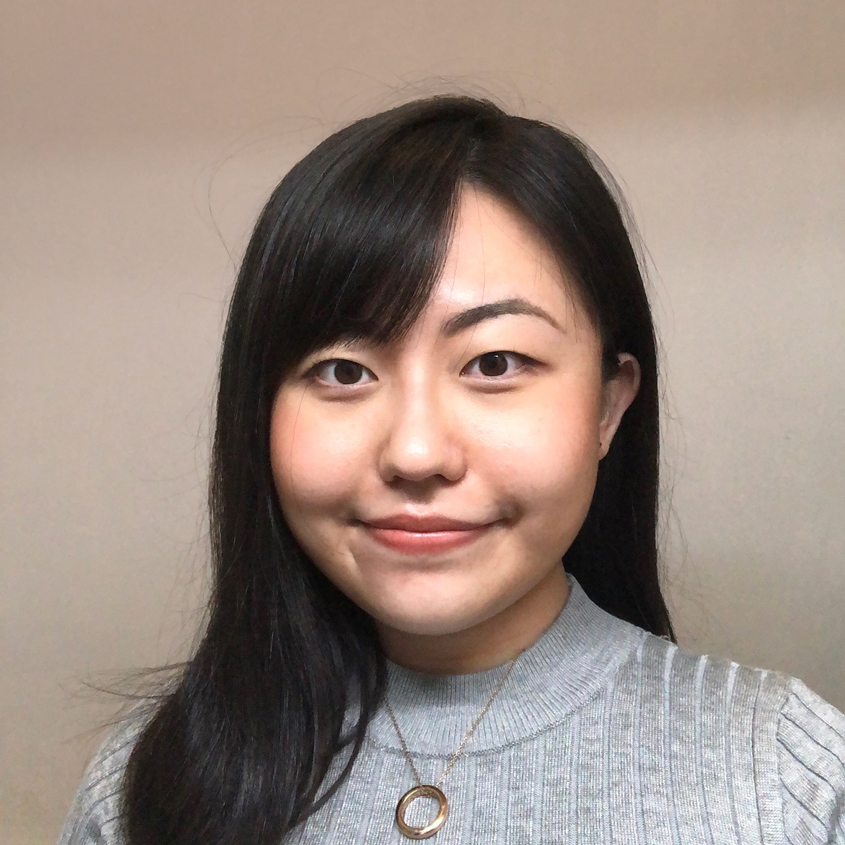 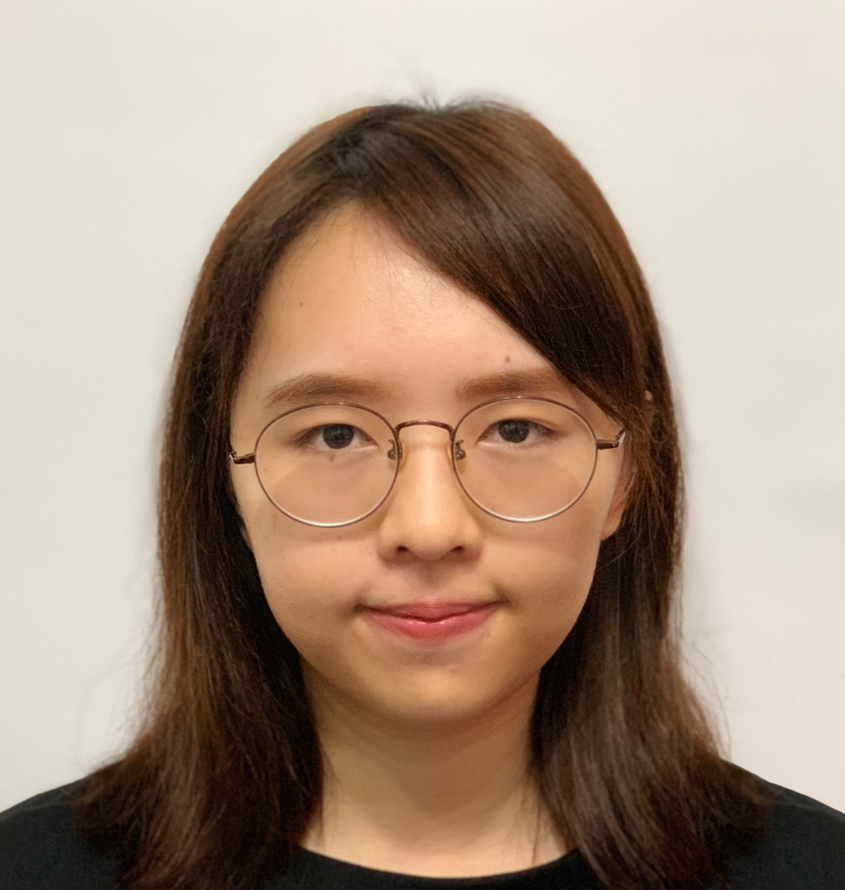 Students from the Department of Media and Communication have participated in this well-established competition in Greater China over the past eight years and won top awards almost every year, particularly in the category of Feature Video.  In 2017, a group of students won the Champion Award in Feature Video, and in 2019 two groups of students won both the Champion and Second Runner-up Awards in the same category.